Are you a fan of wild rides? If so, then you might want to take a look at this one. Its video has gone viral on the web and we couldn’t help but take notice.

This ride, which is a prototype of the Tourbillon, was created by the same manufacturer that did Cyborg Cyberspin / Harley Quinn Spinsanity at Six Flags. Judging from what we see on the video below, we can definitely tell it’s not for the faint of heart.

According to GTGoodTimes, this “massive Tourbillon amusement park ride in Switzerland” is called Starlight and is built by ABC Rides. It’s been described as one that offers people “an anti-gravity experience by spinning you on three axes as high as 70-feet off the ground.” 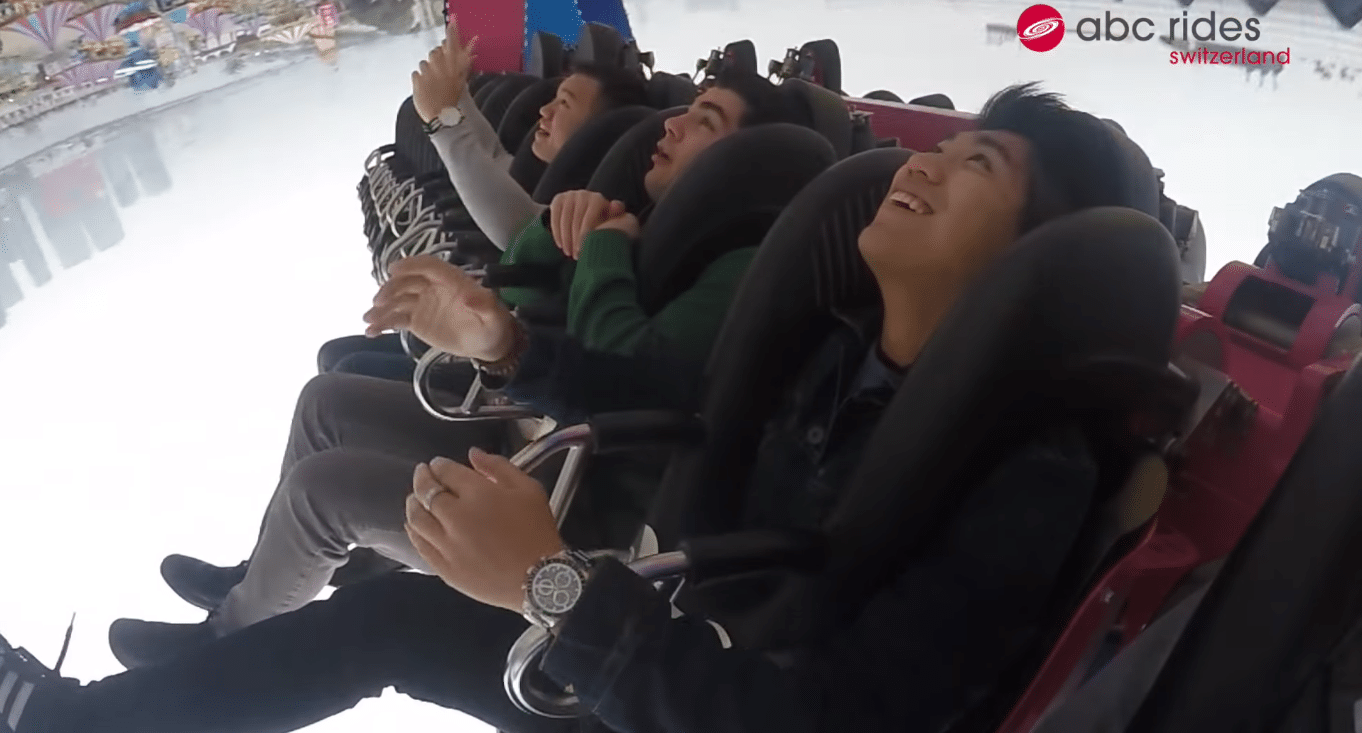 So yes, this ride will turn and twist in every possible direction you can imagine. It’s perfect for those who crave for adventure and adrenaline rush. If you’re the type who easily gets nauseous and have the tendency to puke all over, it’s best if you step away. Believe us, this is something you wouldn’t want to try! 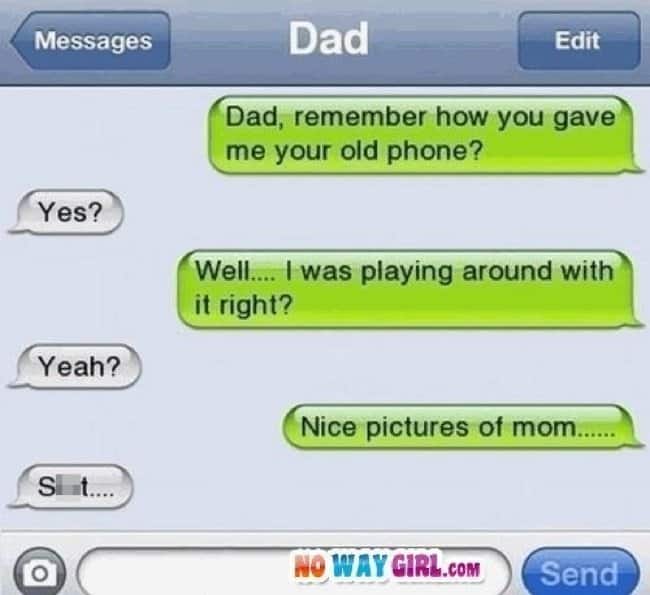 The site further describes the Starlight this way:

“The ride is closely designed to resemble the space travel vehicle in the 1997 film ‘Contact’ starring Jodie Foster and Matthew McConaughey. This ride is sure to get you experience a chilling anti-gravity by spinning you on three axes 21 meters above the ground.” 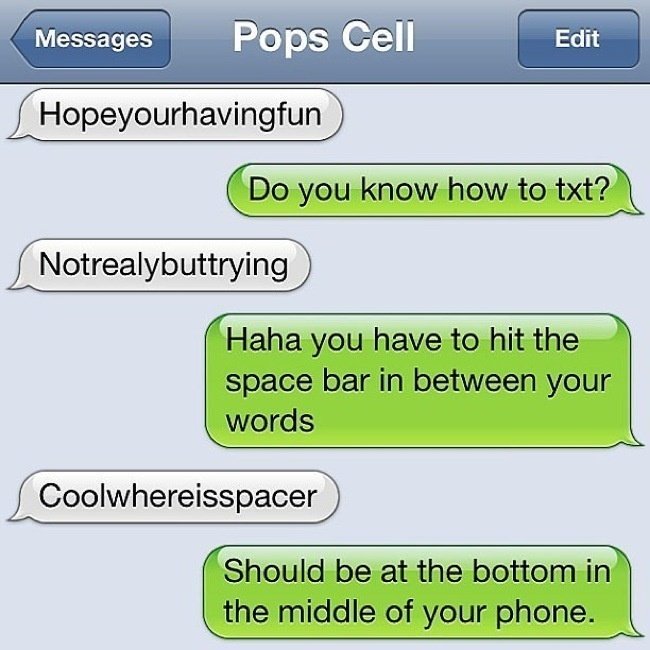 The video below shows us the ride’s prototype at the Hong Kong Carnival and yes, like what we mentioned earlier, it’s not a ride for everyone.

Watch here to see the Starlight in action:

As anyone can expect, netizens had mixed reactions about the extreme theme park attraction.

“I’ve been on that ride, it is horrifying.”

LIKWID, on the other hand, commented:

“Would absolutely love to see something like this appear in the UK. Don’t care which theme park builds it I would travel just to ride that lol Looks so much fun!!”

“Eff that. Big credit to those that can go on rides like that. I’ll just stay on the ground.”

I sympathize with that last comment. As much as I love theme parks, I think I’ll skip this one ride.