It doesn’t take too long for the Internet to start up a weird challenge and it takes seconds for people to get hooked on it. After all kinds of dumb and dangerous challenges, we finally have one that makes total sense.

Known as the #TrashTag challenge, the social media movement has inspired people to go out of their way and clean up litter-soaked places such as beaches, forests, and public parks. This campaign was created a few years ago, but was resurrected last week — and we’re glad it did. 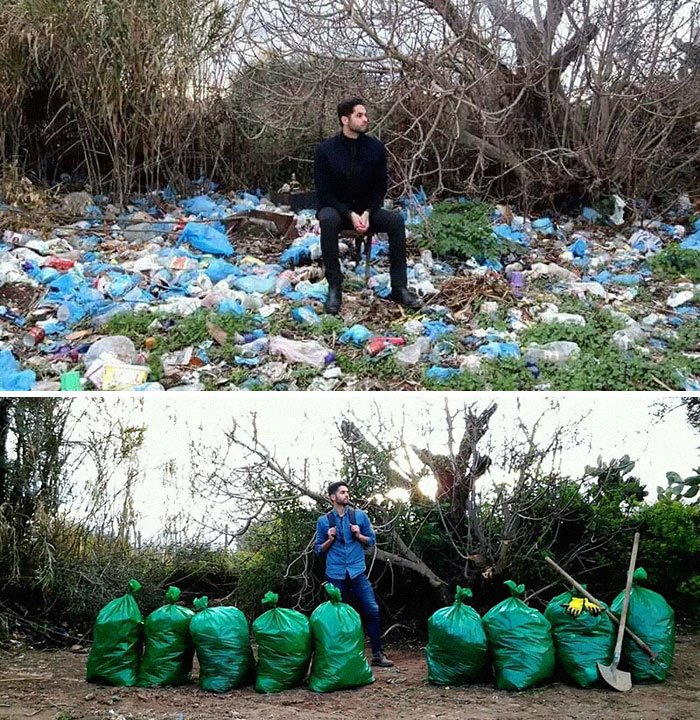 The hashtag #TrashTag blew up on social media after a Reddit user posted a screenshot of someone who had completed the challenge, with the caption:

“Here is a new #challenge for all you bored teens. Take a photo of an area that needs some cleaning or maintenance then take a photo after you have done something about it, and post it.”

The Redditor perfectly titled his post: “This should be the new challenge to make the world a better place!”

And just like that, a new challenge is born. This time, however, the #TrashTag challenge is more than just funny or iconic moments in pop culture; it’s for a good cause. 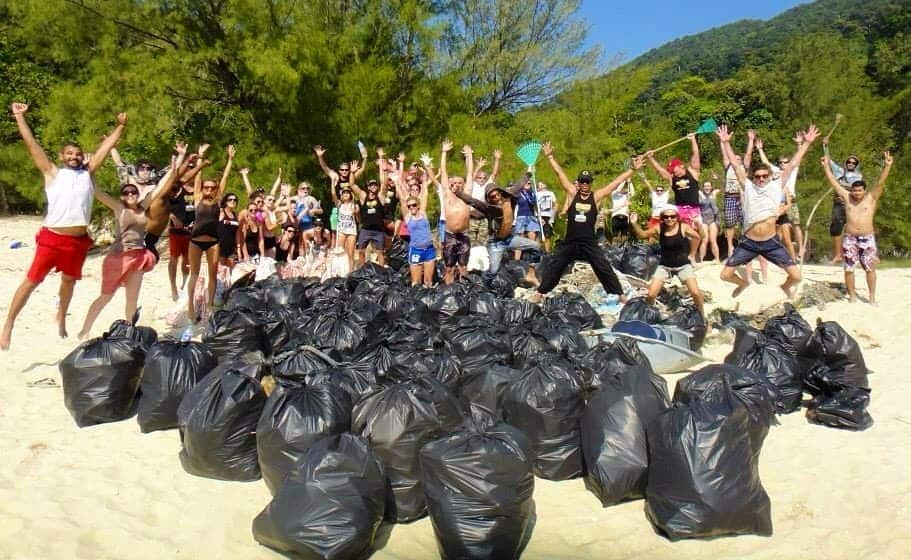 As a result of the incredible response the movement has received, people are sharing impressive before-and-after photos of the areas in their community that they chose to clean up. 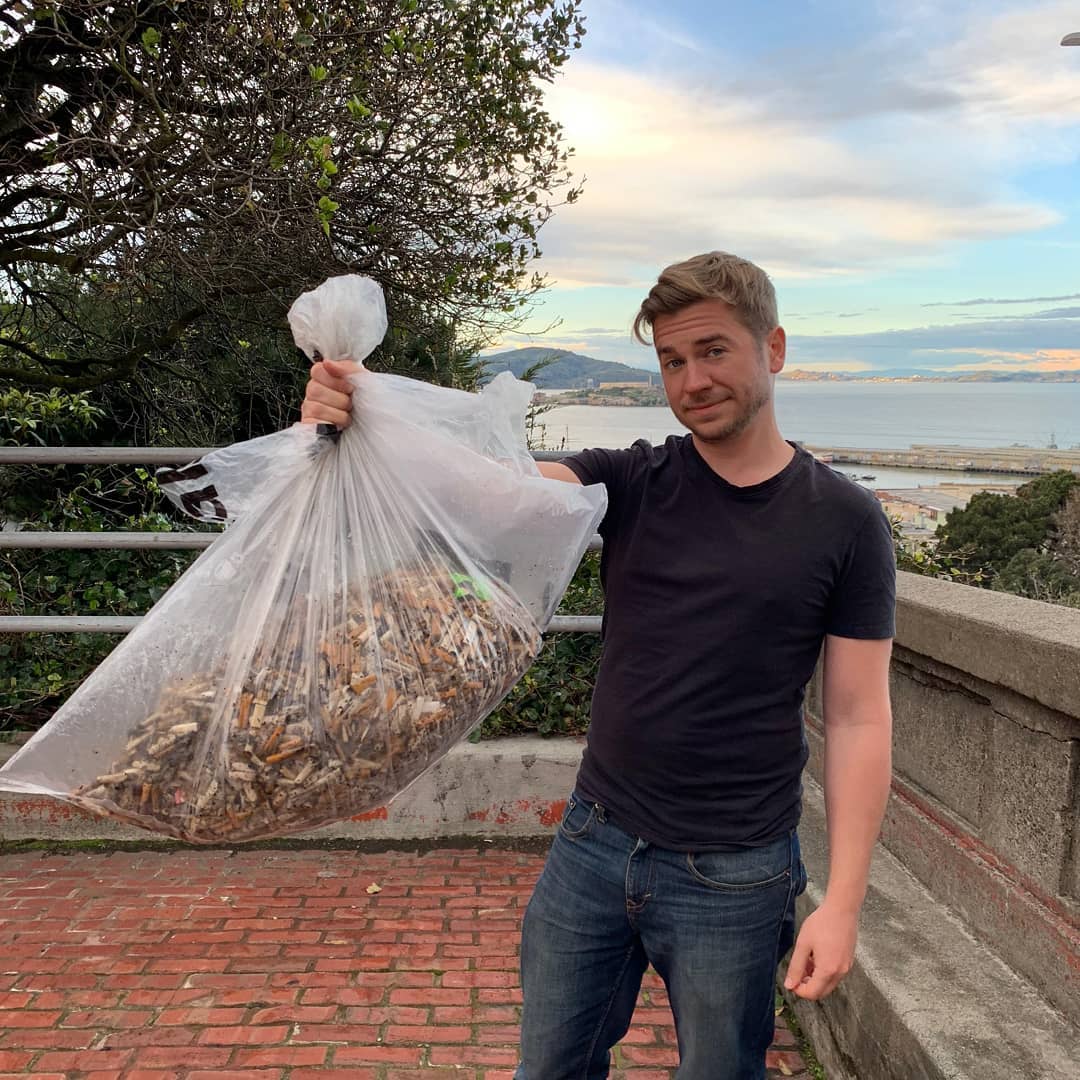 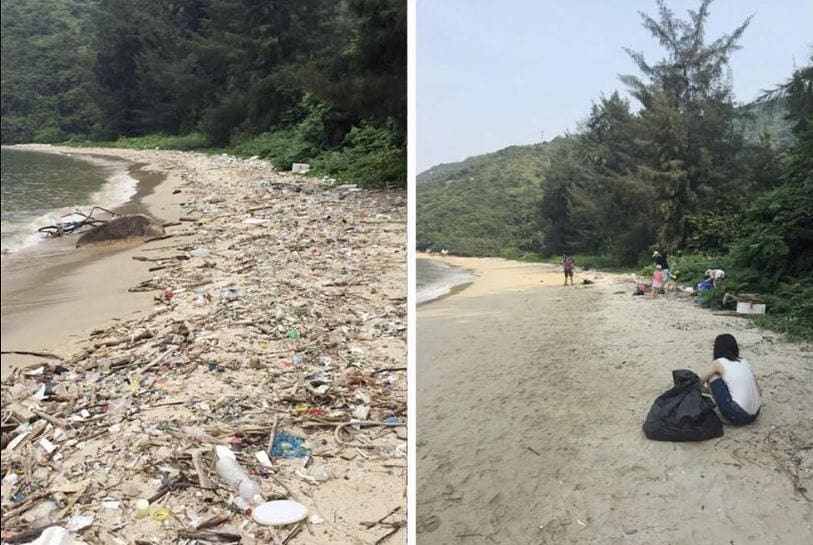 “I am blown away with the response I got with my other post encouraging people to take part in this new #trashtag challenge! My inbox is full of photos like this! Will be sure to keep sharing them!” 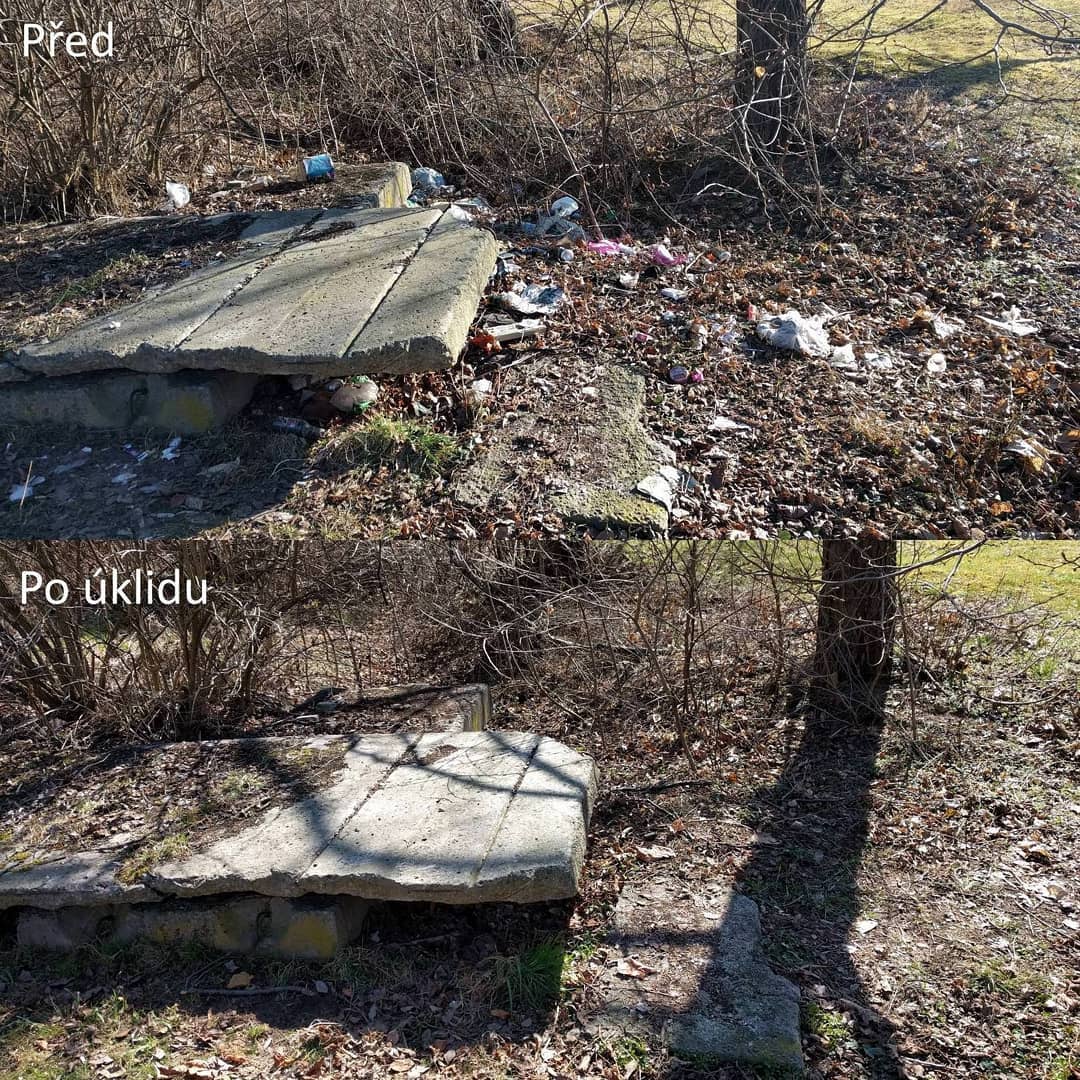 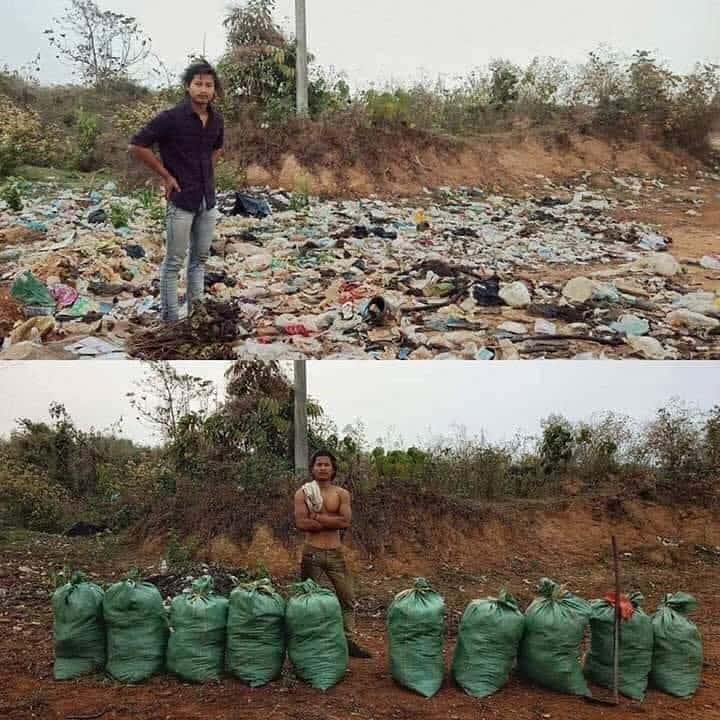 A lot of people love the #TrashTag challenge, saying it’s about time one of these challenges actually promoted something positive.

Regardless of where in the world you live, chances are litter is a huge problem. More than 9 billion tons of litter end up in the ocean every year and the garbage that ends up outside of the landfill often interferes with the natural ecosystem and wildlife. 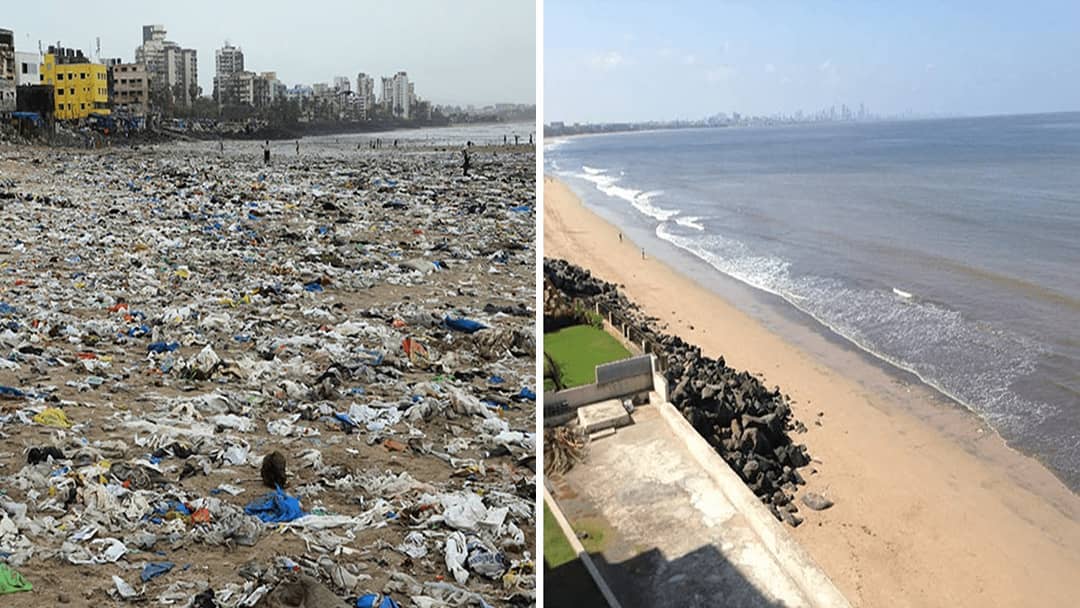 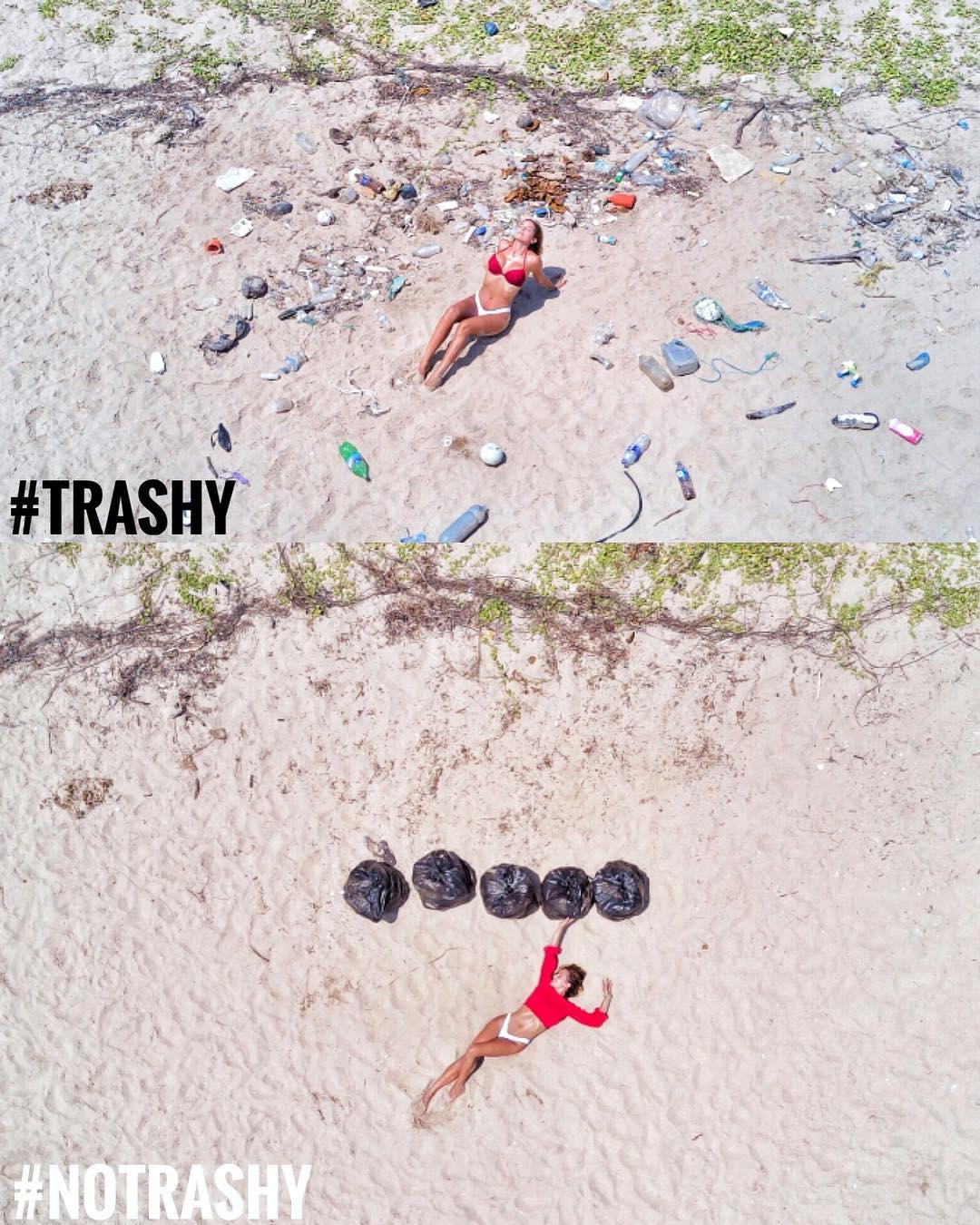 The #TrashTag challenge going viral is long overdue, but it certainly deserves to be huge than it already is at the moment.