A baby monitor helps parents “watch over” their precious one while they do chores around the house or rest in the comfort of their own beds at night. The gadget allows them to hear not just the infant’s cries but also the noises inside a room, consequently alerting them if the kid is awake or in some form of danger.

But, what would you do, and how would you react if YOU hear a creepy voice TALKING to your child through the baby alarm in the middle of the night? And if your tot is old enough to understand the words, how do you think he or she would feel? 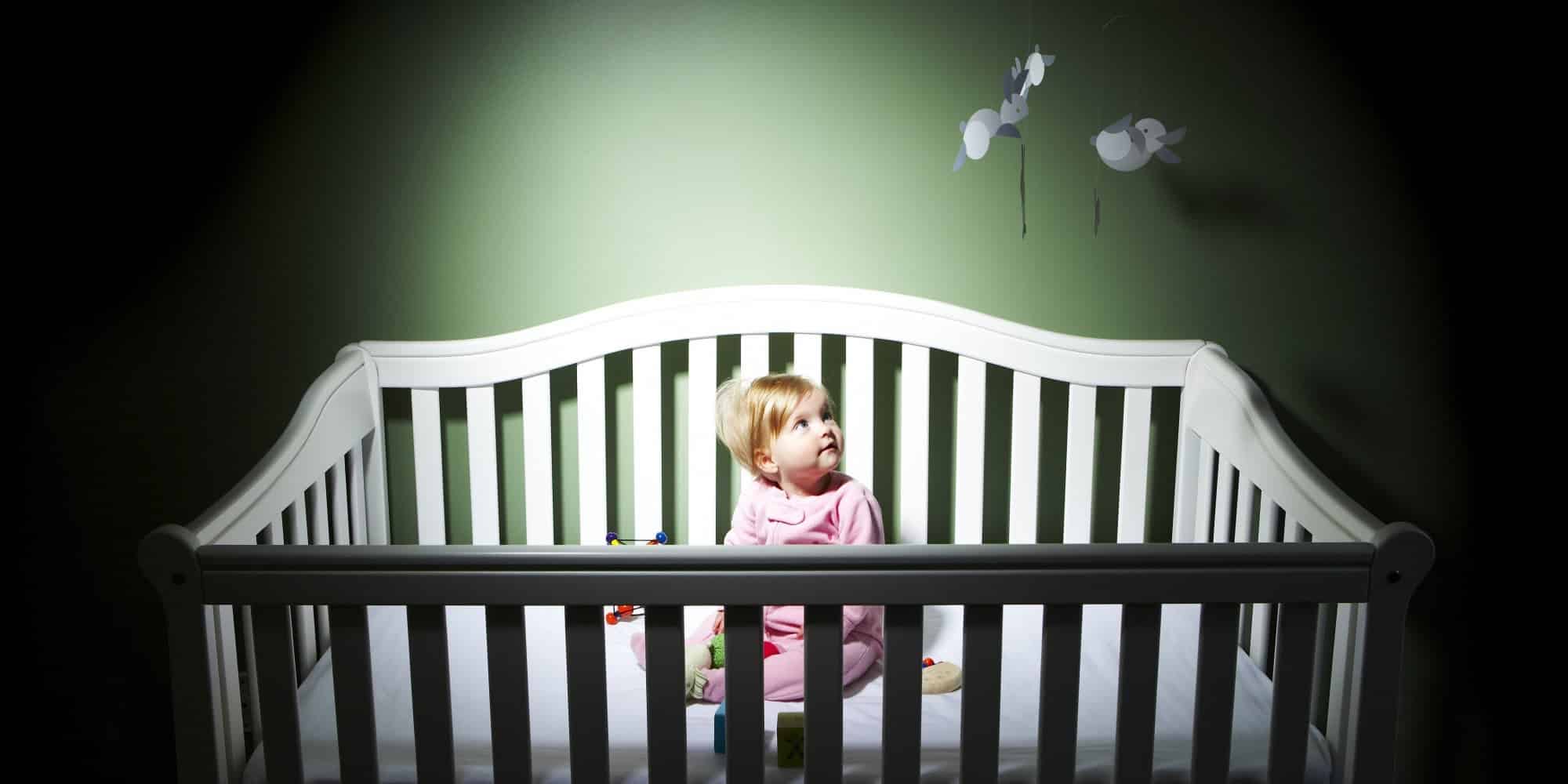 It may have sounded like a scene from a horror flick, but it wasn’t. It was a disconcerting experience that a family from Washington faced. And sadly, they weren’t the first and only victims.

“Wake up little boy, daddy’s looking for you.” 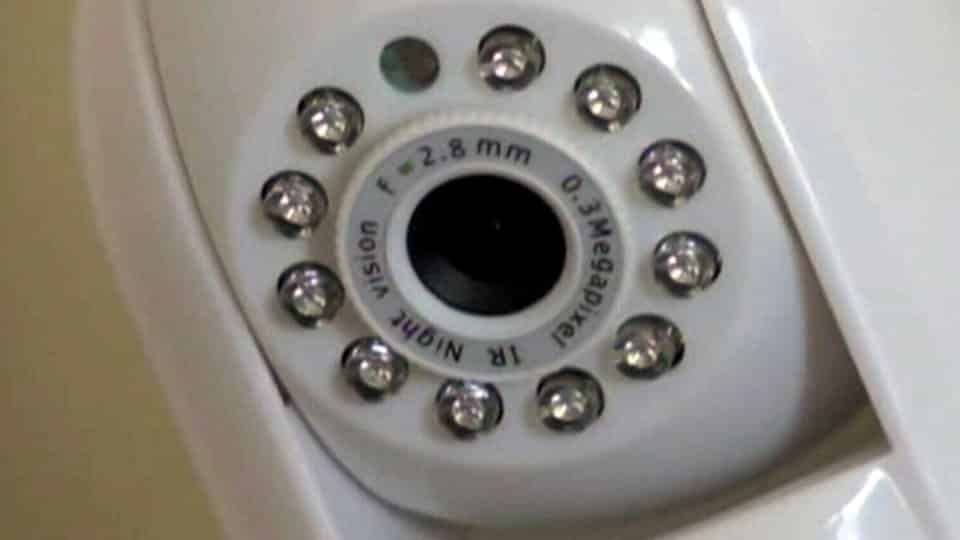 Jay and Sarah said their three-year-old son began complaining that he was scared at night. The petrified toddler said someone was talking to him through the monitor. It wasn’t until Sarah walked into his bedroom one night that they fully understood what the child meant.

“Wake up little boy, daddy’s looking for you,” the creepy voice said.

At one time, Jay said he heard the voice say, “Look someone’s coming,” or ”Someone’s coming into view,” as his wife entered the room.

What was probably worse was when the terrified parents noticed that someone else was controlling the baby monitor’s night vision capable lens, and followed their movements.

The couple immediately took action and phoned Foscam, the device’s manufacturer. According to the company, it was highly possible that someone hacked into the system, and that the person or persons responsible controlled the device using a smartphone or a laptop. They could be anywhere; they could be living near the family or on the other side of the country.

KDVR reports that crimes like this have started to occur more frequently.

Now that baby alarms can connect to the Internet and to gadgets such as smartphones and tablets, people can easily hack them.

Lance Ulanoff, chief correspondent for the digital media website Mashable, told CBS New York that “it’s basically like they’re standing next to you in your house.”

“If somebody else has your login information, they can go to that same app, and log into your webcam, which is what happened here,” he added. Ulanoff advises families to change the default password that comes with the device they purchased.

Dave Hatter, a solutions expert, told Fox 19 that it is also important to change the Wi-Fi and the monitor’s passwords to two different codes. He also suggested installing any device updates available.

Tell us your thoughts and don’t forget to share this story with your friends and family so they too could protect their children and themselves from incidents like this.