Being a professional in the medical field is never easy; countless lives are on the line every time a patient walks in through the hospital door. Healing people is a huge responsibility, which is why it is of great importance that health professionals maintain a high level of excellence and expertise in their field.

However, there are some instances when doctors, nurses, and other allied health professionals make mistakes; after all, they are humans too. Nevertheless, it’s downright horrifying thinking about botched surgeries and wrong lab results and medicines administered. There are several notorious stories of surgeons leaving foreign articles inside their patient’s body which made headlines and macabre accounts of human experimentation done before the advent of research ethics.

We rounded up some of the worst medical mistakes ever recorded, and we hope that not one of them ever happens to you. 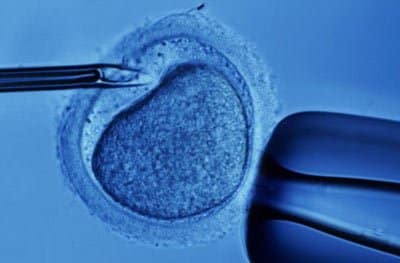 A woman received in vitro fertilization in an unspecified clinic in New York City. Months after, when the baby was delivered, the unsuspecting parents realized that their child was a few shades darker than their complexion. Apparently, the doctors in the clinic used another man’s sperm by mistake. 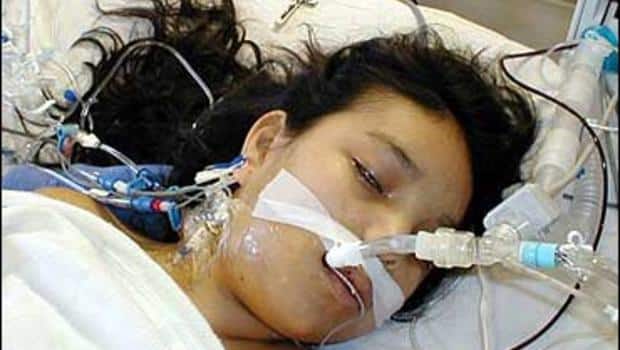 Because our bodies tend to attack anything that it considers foreign, doctors must always ensure that any organ to be transplanted to another person must always match. Unfortunately, in the case of Jessica Santillan, she received a heart and lungs that didn’t match her, leading to her death. 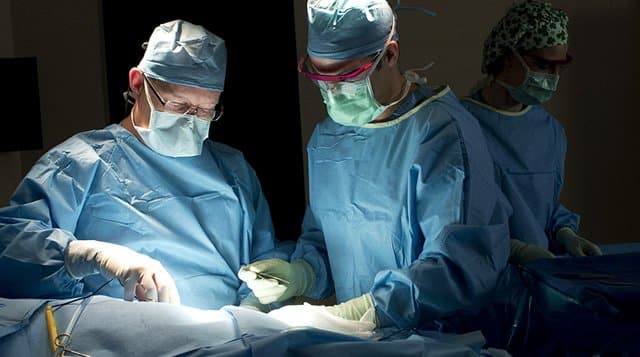 An Air Force veteran who underwent testicle removal at West Los Angeles VA Medical Center for fear of cancer got his wrong testicle removed, leading to a lawsuit filed by the veteran and his wife. 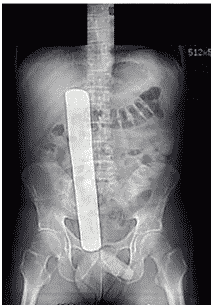 A man had his tumor removed from his abdomen at the University of Washington Medical Center; once he recovered, he discovered that doctors forgot to remove a 13-inch long retractor from his abdomen. 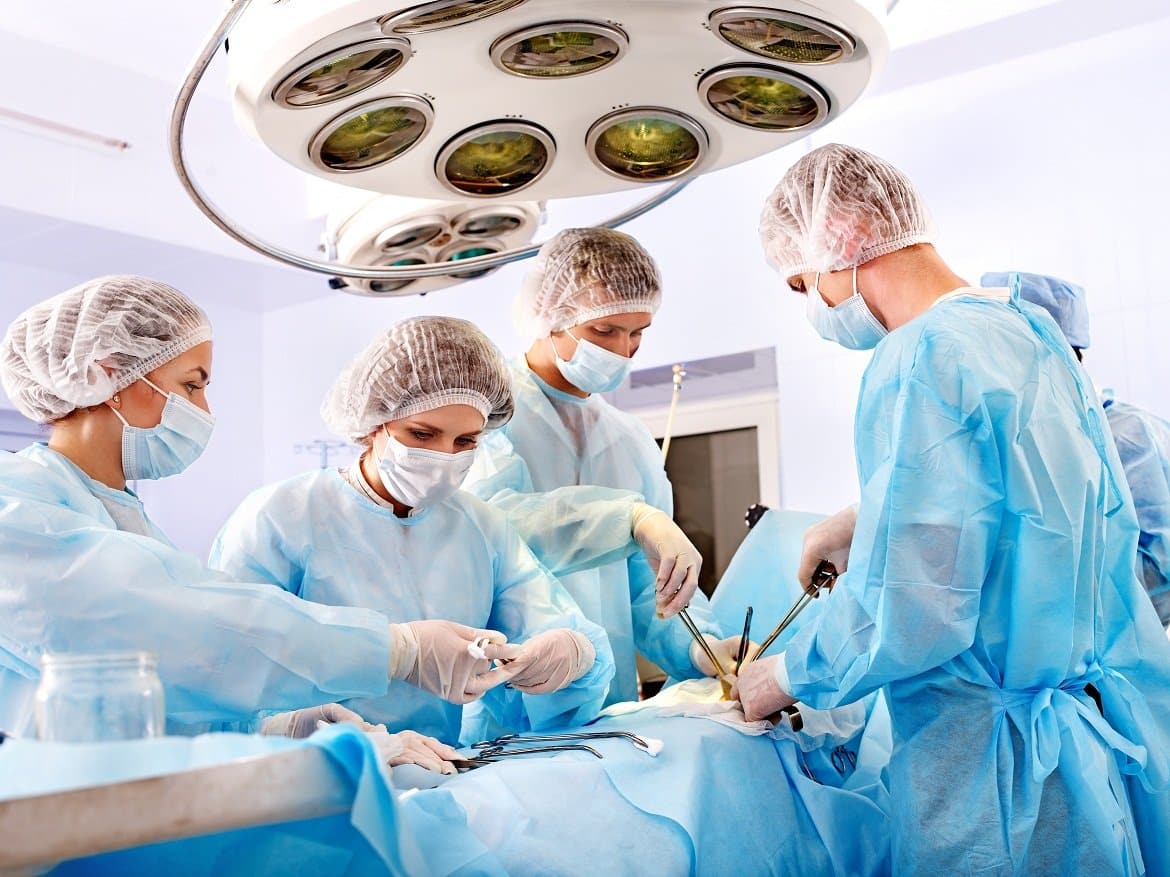 What if you you went in for a test and then suddenly you’re being wheeled in for an invasive heart procedure?

This what exactly happened to a 67-year-old woman when she went to a hospital for cerebral angiography. The next day, doctors accidentally performed a cardiac electrophysiology study on her. Realizing their mistake an hour into the procedure, doctors aborted the study and brought her back to her room.