A teenager spent 106 days in intensive care after choking on a ham and cheese sandwich, which apparently ripped open his esophagus. It turns out he had a rare and severe immune disease that can injure his esophagus.

Alec Hebblethwaite, a 14-year-old athlete from Missouri, visited the hospital in April 2017 after he scratched his throat and esophagus while eating crackers. He was seen by the doctor and sent home without treatment. He was just advised to avoid “hard” or “rough” food.

However, just a month later, he was then rushed to the hospital after choking on a ham and cheese sandwich in the middle of a soccer game. 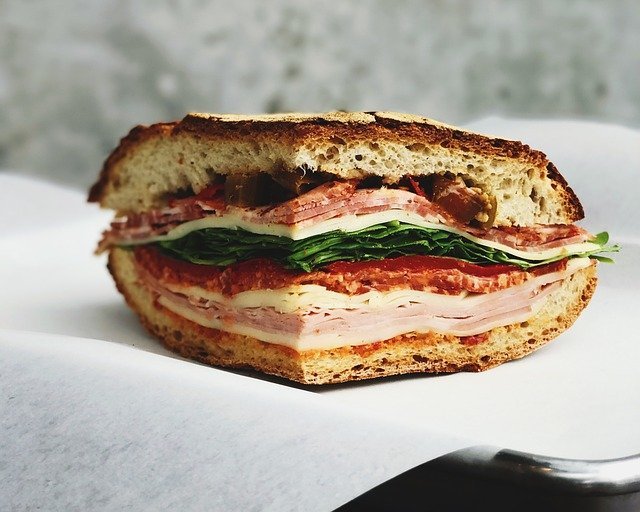 Since then, he stayed in the hospital for almost four months, fighting for his dear life. He had his esophagus ripped open by the sandwich, but the doctors assessed the boy for other underlying medical conditions.

The boy’s mother, Kasey Hunter, said in a statement:

“It was scary. Watching your kid sit in a hospital bed and not being able to help him is a mother’s worst nightmare. It was scary.”

The doctors found his esophagus was ripped open. 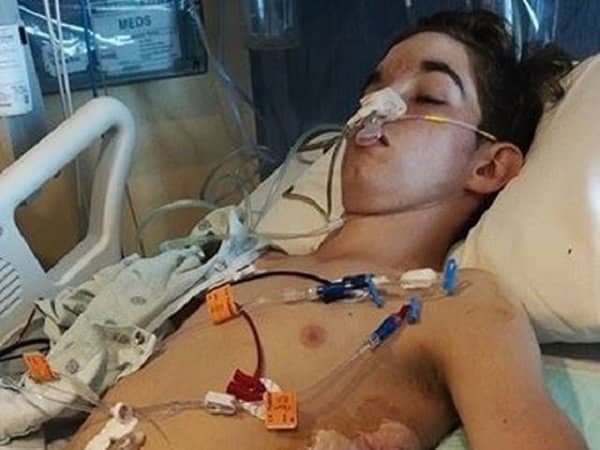 When they tried to repair the laceration, they found that the area had become severely infected. He ended up in intensive care, battling deadly sepsis and undergoing multiple surgeries.

The doctors even warned his mother that he might not make it anymore. It took the doctors seven months since his initial throat incident before they were able to diagnose his condition.

Alec was eventually diagnosed with a rare condition called eosinophilic esophagitis. It is an immune system illness wherein a type of white blood cells accumulate in the esophagus as a reaction to certain food types. These cells trigger regular inflammation and damage to the esophagus.

The boy has a very sensitive esophagus, making him prone to injury when eating rough-textured food like a cracker. 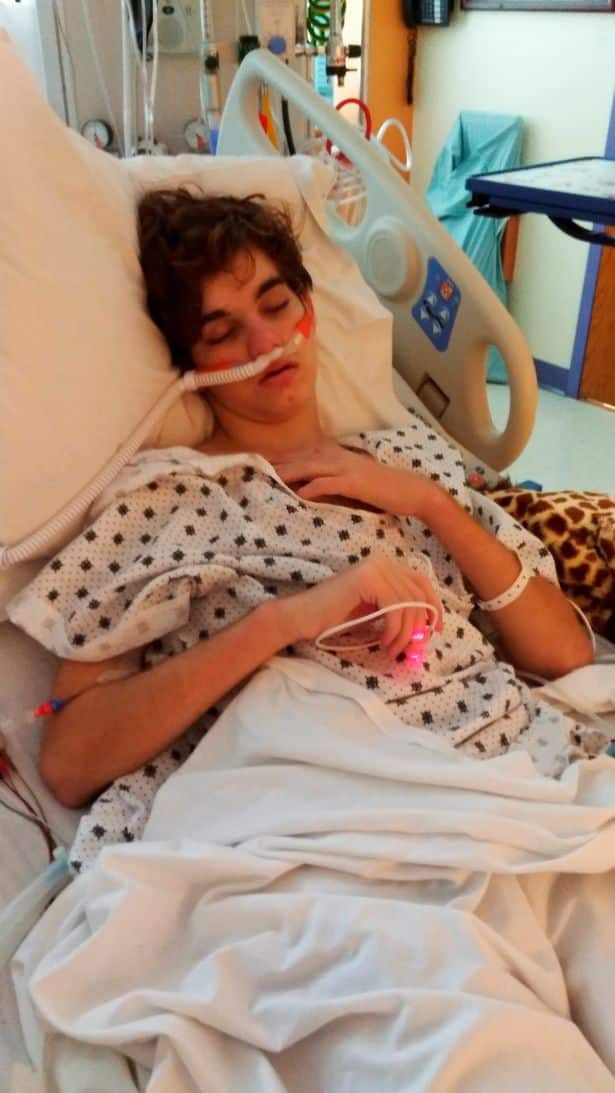 The ham and cheese sandwich might have reopened the wound or injury the crackers had on his esophagus. Now, Alec is better and only eats soft food choices such as pasta and cheese. He still goes to the hospital every few weeks for dilation. This procedure is done by inserting a balloon into the esophagus to dilate it, making it easier to breathe.

Learn more about eosinophilic esophagitis in this video below: