If you haven’t had your fitness goals yet, this story might kick start your motivation to stand up and shed off those unwanted fats. You’d be surprised, however, that this story isn’t about a fitness instructor or a body builder. Actually, he is a 7-year-old athlete in China who, at such a young age, already has the perfect eight-pack abs and ripped body anyone will surely get jealous of.

Chen-Yi, the young boy, stunned the internet as people were left amused with his ripped and toned body. Now dubbed as the ‘Ultimate Muscle Boy’, the young athlete from China’s Zhejiang province is a very talented gymnast and has been training for the past two years.

Look at his ripped body and abs. 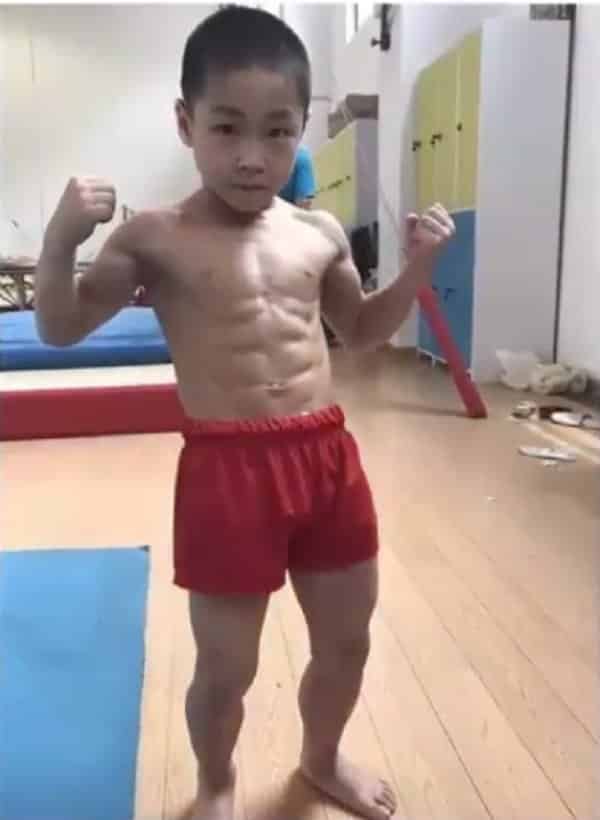 Chen-Yi won six gold and one silver medal at a sporting event in Hangzhou. His photos in the event went viral as many people showed amusement because of his ripped physique.

Chen has won several medals in this gymnastic event. 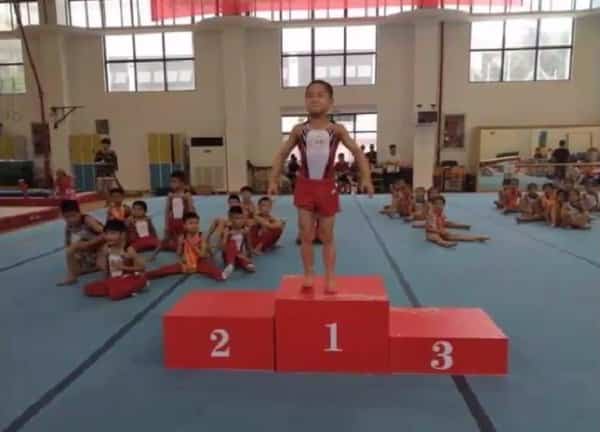 His mother, Zhang Hongyu, said he can walk when he was just 11 months old and by 2 years old he can do one arm pull up, South China Morning Post reports.

“When doctors wanted to test his agility when he was a newborn, he immediately pulled his feet back after his soles were scratched. Even the doctors did not expect the speed of a baby’s reaction could be that quick.”

Chen has been training at a local gymnastic schools since he was just 5 years old. His mother added that the training was intensive and difficult, but she supports him since he is in love with the sport.

His ripped body has caught the attention of the world. 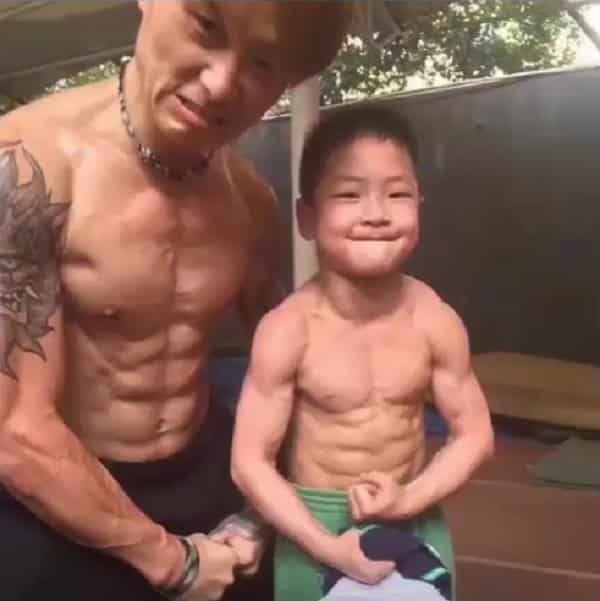 Many individuals commented on how hard it is to get those abs but others felt that the rigorous training was too much for his small body, especially because of his early age. However, gymnastics training in China starts really early to prepare soon-to-be Olympian champions.

What do you think of Chen’s abs? Share your thoughts in the comments section below.