An 18-year-old Peruvian girl was rushed to a hospital after allegedly being “possessed by evil spirits” after playing with Ouija board using an app in her smartphone.

In a shocking footage that emerged, the teen girl identified as Patricia Quispe from Chosica in the Lima province of Peru, can be seen convulsing while screaming for her mother as paramedics tried to restrain her.

Quispe’s friends revealed they had downloaded the app over the weekend for fun. Apparently, the teen played the smartphone version of the popular board game that evokes spirits.

Witnesses are convinced that the 18-year-old Peruvian girl was possessed by satanic spirits. 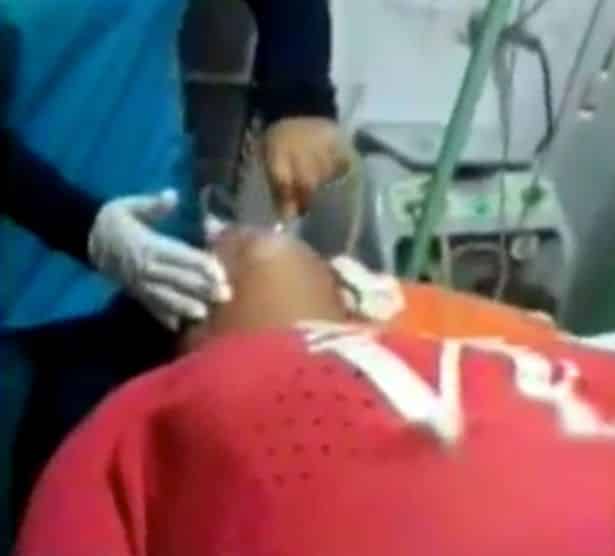 But after returning home, Quispe’s parents noticed she seemed to be unwell. When she started convulsing and foaming around her mouth, her parents immediately called an ambulance.

Initially, they thought that Quispe may have ingested something or taken a drug that caused her to have an allergic reaction. This prompted them to call Quispe’s friend and later found out about the Ouija board.

In another segment of the footage, Quispe can be heard yelling in a raspy tone : “Please give me my phone'”and “Mum, these doctors don’t know what they’re doing, take me home.”

A violently convulsing Quispe was also heard shouting “666” followed by “let me go, let me go” as hospital staff attempted to pacify her.

Apparently, the young lady previously played with a mobile app version of Ouija board. 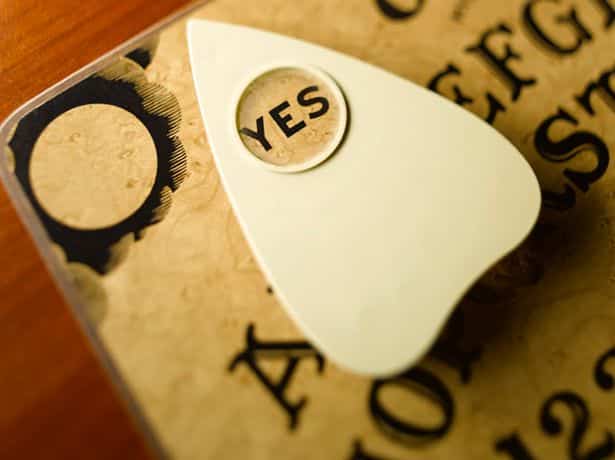 According to local news, witnesses of the incident are definitely convinced that Quispe was possessed by satanic spirits.

The young lady struggled for more than half an hour before medics, who claimed she seemed to be extremely strong, managed to control her.

Quispe is currently confined in a psychiatric ward where doctors are tying to determine what caused her bizarre behavior.

Watch the terrifying video below.