Stories about demonic possessions are always distressing and downright frightening, with additional thanks to plenty of scary movies that depict the horrors of exorcism. So we can’t really blame people if they get shaken to their core when they experience and witness an actual possession – which was what allegedly happened to students at a school in Port Elizabeth, Jamaica.

At least seven students collapsed and then had fits earlier this month at Ginger Hill All Age School in Port Elizabeth. The students were said to have been possessed by what they believed were demons and evil spirits. According to some locals, the evil spirits were released when some graves were disturbed following recent construction works in the area.

Students were said to repeatedly slip out of consciousness during the incident. 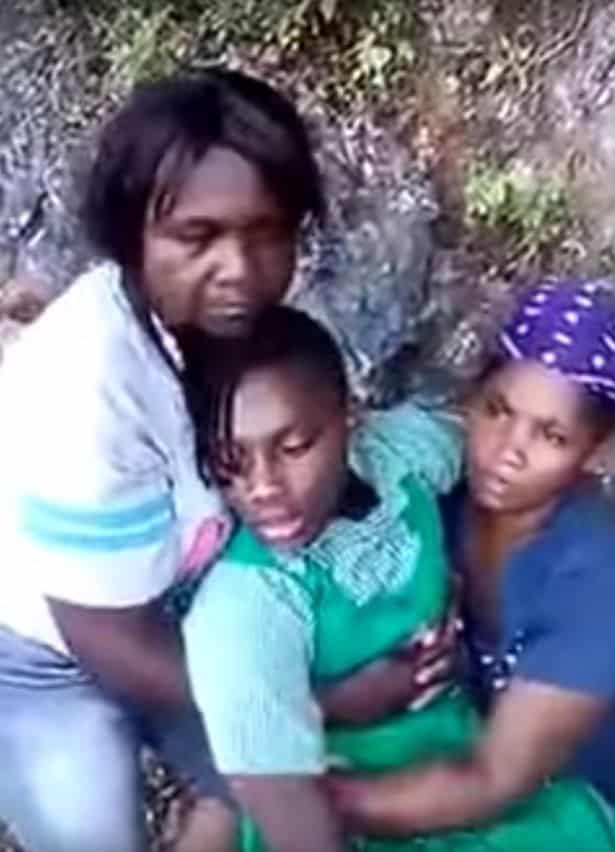 Audrey Smith, the 47-year-old mother of one of the possessed girls, is sure that a demon was responsible for her daughter’s ordeal. In an interview with the Jamaican newspaper Star, she said,

“I know that it is (a) demon in my child because I go to church and I plea for demons out of people. I am not a fool.”

Smith holds her daughter during the episode. 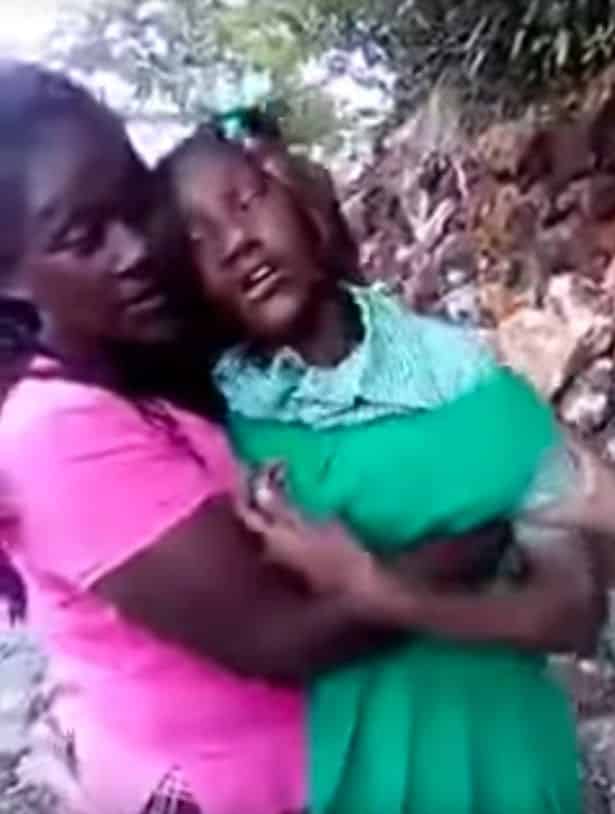 The possession was captured on camera. Watch the video:

Warning: The video may be disturbing to some audiences.

Smith also recounted that when a teacher asked one of the students who were possessed about what happened, he answered that he had felt someone “grab his neck.” She added that she will continue to pray for those who were affected by the incident and hoped that the school administration will be able to sort things out fast as the pupils will have to sit for an achievement test after a few weeks.

What do you think about the incident? Do you believe that the students had been possessed? Share your thoughts with us in the comments section below.