Most of us are constantly amazed by the innovations and discoveries of the present. Looking back, however, some of us will realize that the strangest things and ‘oddness’ that fuels our curious minds come from olden times. As a result, many of the world mysteries will continue to fascinate us today.

The Codex Gigas, otherwise known as “The Devil’s Bible” is renowned for being the most bizarre and the world’s largest manuscript from the medieval period. It consists of 5 long texts and historical documents written in Latin–the Vulgate bible, Old and New Testaments, Ars medicinae (Art of Medicine) and Flavius Josephus’ Antiquties of the Jews to name a few.

According to legends and stories, it was created by a Benedictine monk “Herman the Recluse” for only one night. He is believed to have made a pact with the devil in exchange for his soul.

Meanwhile, a report by National Geographic states that a handwriting analysis by palaeographer Michael Gullick shows that the whole book was indeed produced with only one scribe.

This old manuscript from Bohemia contains a full-page image of the devil and is believed to be cursed. 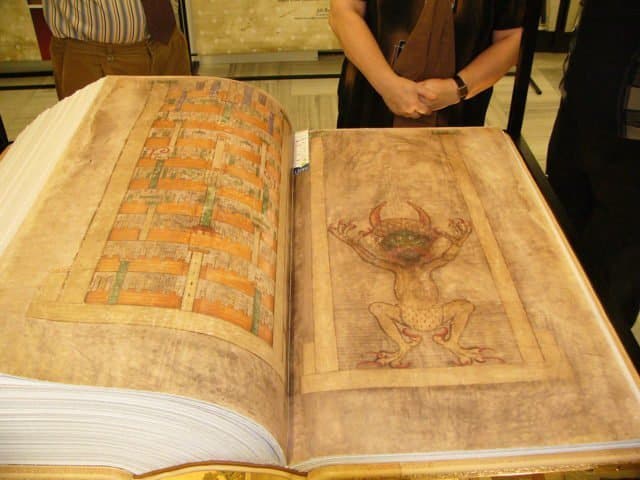 It was said that Herman the Recluse was walled up alive and condemned to inscribe holy texts to atone for his sins but after realizing what was likely an impossible task, he turned to the devil to ask for help.

The giant book was allegedly made out of 160 animal skins that would require at least 2 people to carry. 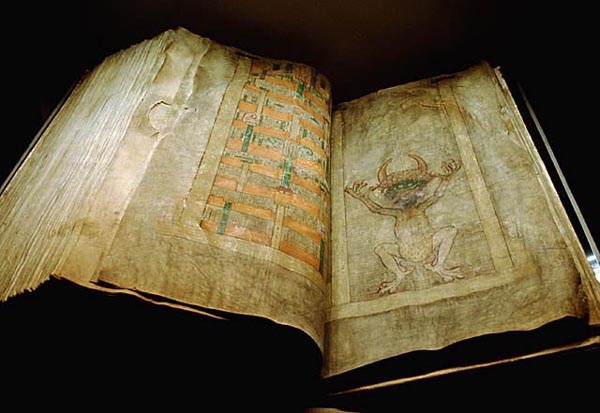 “It was bound in a leather, covered with wooden folder, and decorated with metal-shaped designs.” 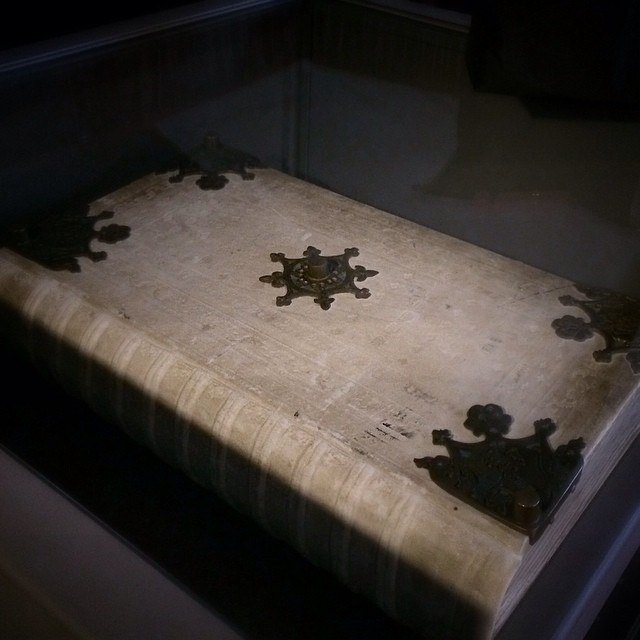 According to experts, it would take around 5 years of non-stop writing for a person to recreate it, excluding the illustrations. 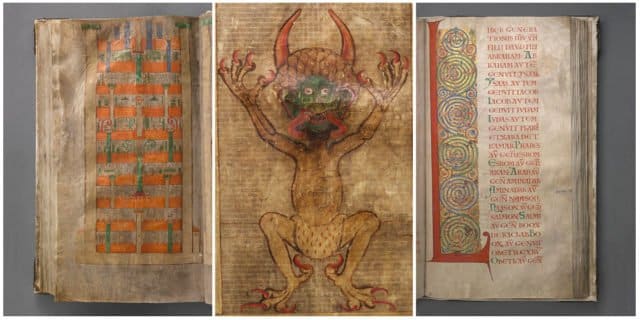 “Clearly, the author of this massive tome was possessed by something to create such a masterwork. Whether it was the power of light or darkness, is lost to time,” the report claims.

Another striking discovery is the signature present in the text–“herman inclusis” supporting the claim that there might only be one author. 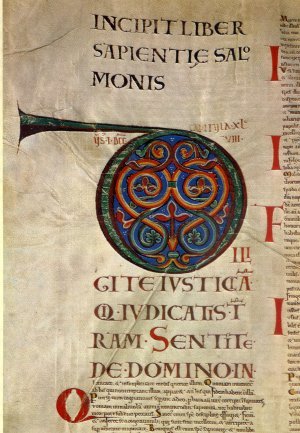 The said codex is currently being housed at the National Library in Stockholm. 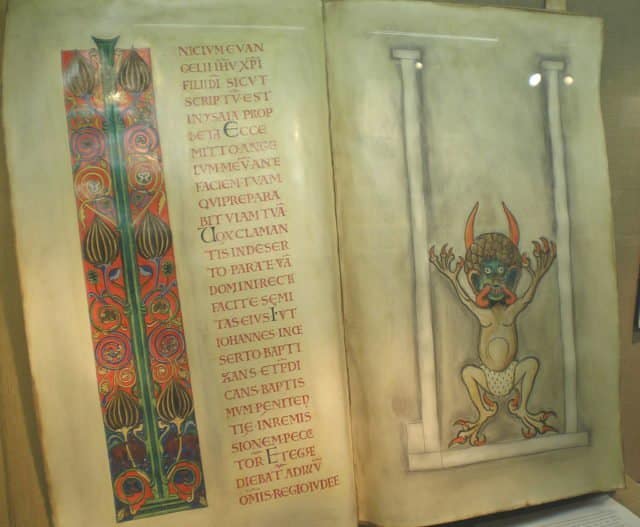 Still being studied by many scholars, The Devil’s Bible continue to be an interesting piece of mystery even until today.