Losing a child is one the most painful things that could happen to any parent. When a child dies; the sorrow, grief and devastation of their loss can be so overwhelming. The intensity of the emotions parents feel can be hard for them to process and may lead them to not be able to comprehend all that has been going on.

This can be the most desolate journey a parent may take and this could possibly be a worst nightmare of their lives to the point that they couldn’t wake up and move on to face reality. Everybody has its own unique way of coping from tragic incidents. 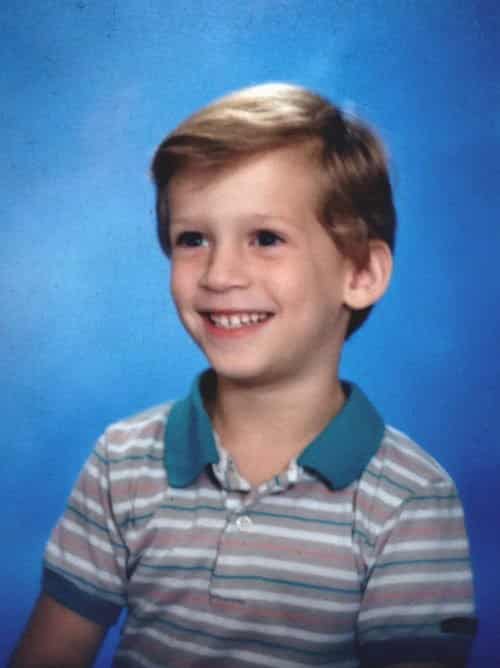 The year was 1990 when a tragic accident happened to a couple in Celina, Texas. A young boy named Aiden was found dead. Olivia Mabel, the mother of the child, suffered severe depression that caused her to withdraw from the world. Her case was so severe her husband left her in 1991.

Olivia Mabel became so depressed and locked herself alone grieving over her son's death, her husband left him a year after. 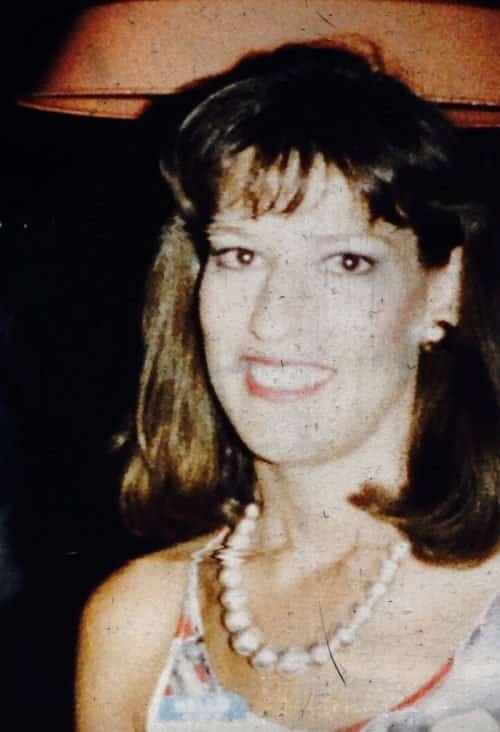 “Nobody had seen her in years. Almost 3 I think. She clearly passed her time in some pretty unhealthy ways. The negligent damage to the house, the obsession with her deceased son, and the clearly pagan symbols and altar were all signs of something seriously wrong with her mental health. Which is understandable after the death of a child like that, but she just balled up. Ran her husband out. Never went back to church. See if she had reached out, her brothers and sisters in Christ would have supported her. But she left the flock and became the devil’s prey, plain and simple.“

February 27, 1994, a silent 911 call urged the police to go to Olivia’s house. No one was answering so the police forced their way in and found Olivia’s dead body rotting beside an altar made for Aiden.

Olivia was holding a strange stick doll that has Aiden’s clothing. To top that, a letter written by Olivia contained a statement about a “Vile Evil Creature” was found. What was puzzling was the date the note was written, 2-27-94, the same day she was found. Autopsy report stated that the body was dead for a long time.

Olivia's body was found rotting in a rocking chair holding a doll made of stick with pieces of cloth from her deceased son. 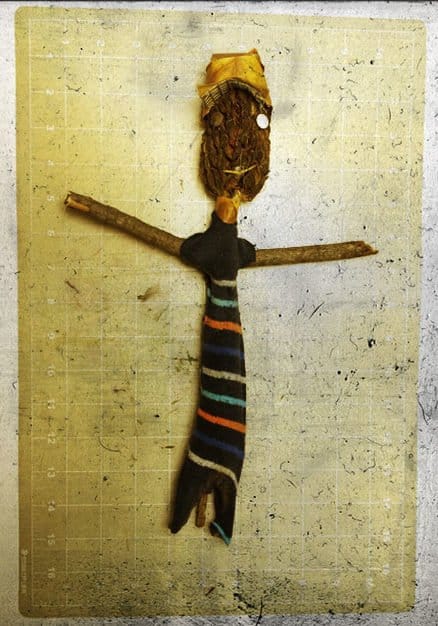 A strange altar was found near Olivia's body, an officer recognized that it's part of a Tibetan Buddhist Ceremony. 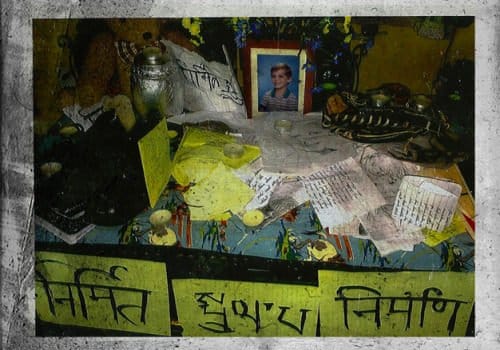 One police officer noticed that the flowers in the altar were used by Tibetan Buddhist Ceremony to create a tulpa that is an emanation or manifestation. In modern times this may be referred as hallucination.

There are various interpretations of what tulpa really is. Others say that this is magic and there was a statement said that it is a kind of imagination that may soon have a mind of its own and leave the control of its creator. Paranormal experts said that Olivia summoned a spirit which turned against her.

The scariest part was the letter Olivia wrote for her son, she wrote that an "evil creature" has been troubling her. 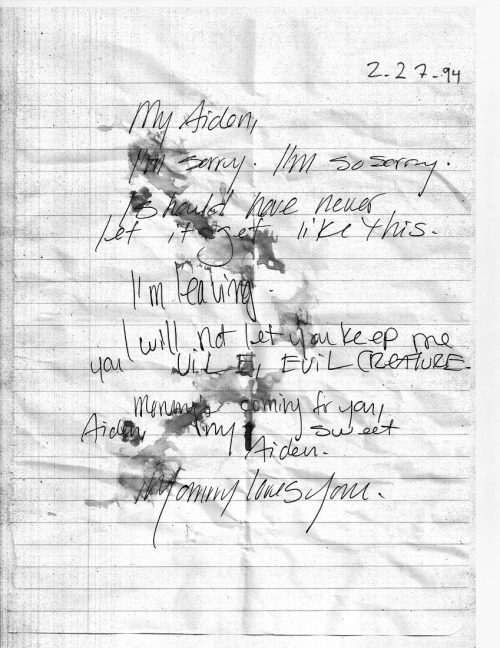 “One of the oddest parts for me, is the date on the last letter we found. Dated the very day we kicked that swollen door down. The city concluded that she post-dated everything but I don’t believe she was alone in that house. And I don’t believe her spirit wasn’t still in the room with us that night. But then that makes me the crazy one, right?”

Was the letter written by Olivia before she died and just dated it later? Was there another person who was there to write for her? Did Olivia write the letter from the grave? Was it the tulpa who wrote and called 911? If the tulpa was real, is it still with us or disappeared along with Olivia’s death? No one knows the answer.

This was the house of Olivia were she was last seen by people at year 1991 where she has withdrawn herself from people until her death in 1994. 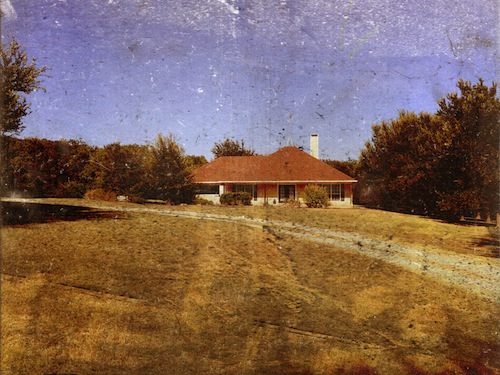 Years have passed but the landlord of the house couldn’t sell the property as nobody would want to buy it, because of what had happened there. In 2005, the owner hired a paranormal expert named Drew Navarro to assess the place.

“I’m not even sure this was even ever on our physical plane. In the hundreds of locations I’ve studied I’ve never felt such an imposing force. I couldn’t breathe, my heart was constantly racing. It’s energy kept changing, but none of it felt inviting. Whatever is in there, it’s extremely possessive and behaves so erratically, like a jealous child throwing a tantrum. As far as I’m concerned, that house and that entire property should be avoided. It needs a serious intervention, because I’m not sure what we’re dealing with.”

Mysteries like this really happen. The incident happened in 1994 and with today’s modern technology; this case still haunts us with its phenomenon. The occult is something people should not play or deal with. Believer or not, there are things in life that should be left alone.