Lucien Greaves, spokesperson of the Satanic Temple, said that Salem has been an “obvious choice” for the group since the place has been popular for witch trials back in the 1690s. He said:

“Salem emerged as an obvious choice to be established as the base for our operations. In addition to Salem’s history and proximity to the intellectual hub of Boston, the people we have spoken to have been incredible friendly and supportive.”

The Satanic Temple just opened its international headquarters in Salem, Massachusetts – a place known for witch trials in the 1690s. 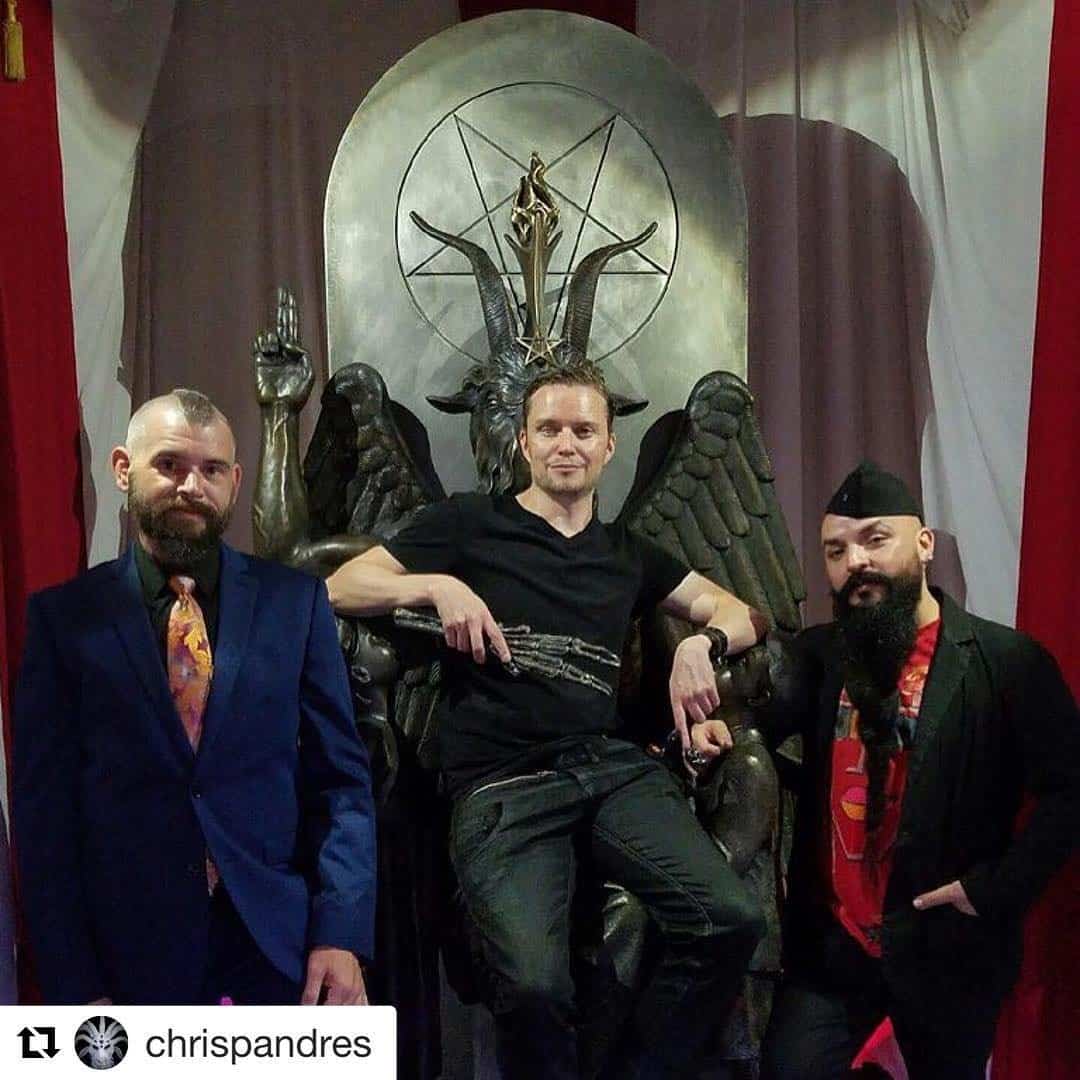 The Satanic Temple is currently considered as the largest recognized satanic organization in the world. They have several chapters across the united States, including one in Detroit, Michigan. The new headquarters serves as an art gallery featuring an exhibition called “Satanic Panic” which focuses on witch hunts.

“The fact that we have a home in Salem is a testament to the progressive mentality of the people there, and the local government’s support for plurality,” a spokesperson said. 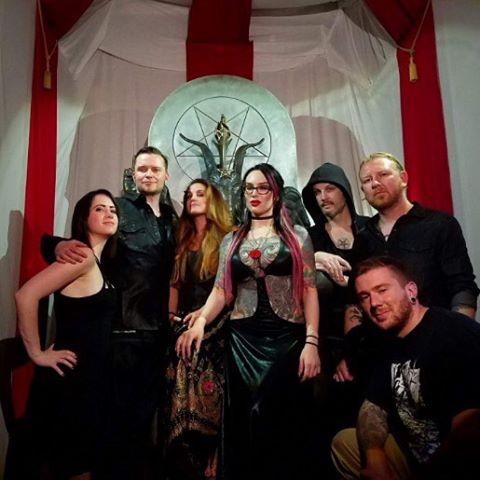 “The irony that a town which once executed people because of alleged ties to Satan will now be hosting the headquarters of the world’s largest satanic organization is not lost on us. The fact that we have a home in Salem is a testament to the progressive mentality of the people there, and the local government’s support for plurality.”

The headquarters also features Baphomet, a massive bronze statue of the goat-headed idol of Satanism. 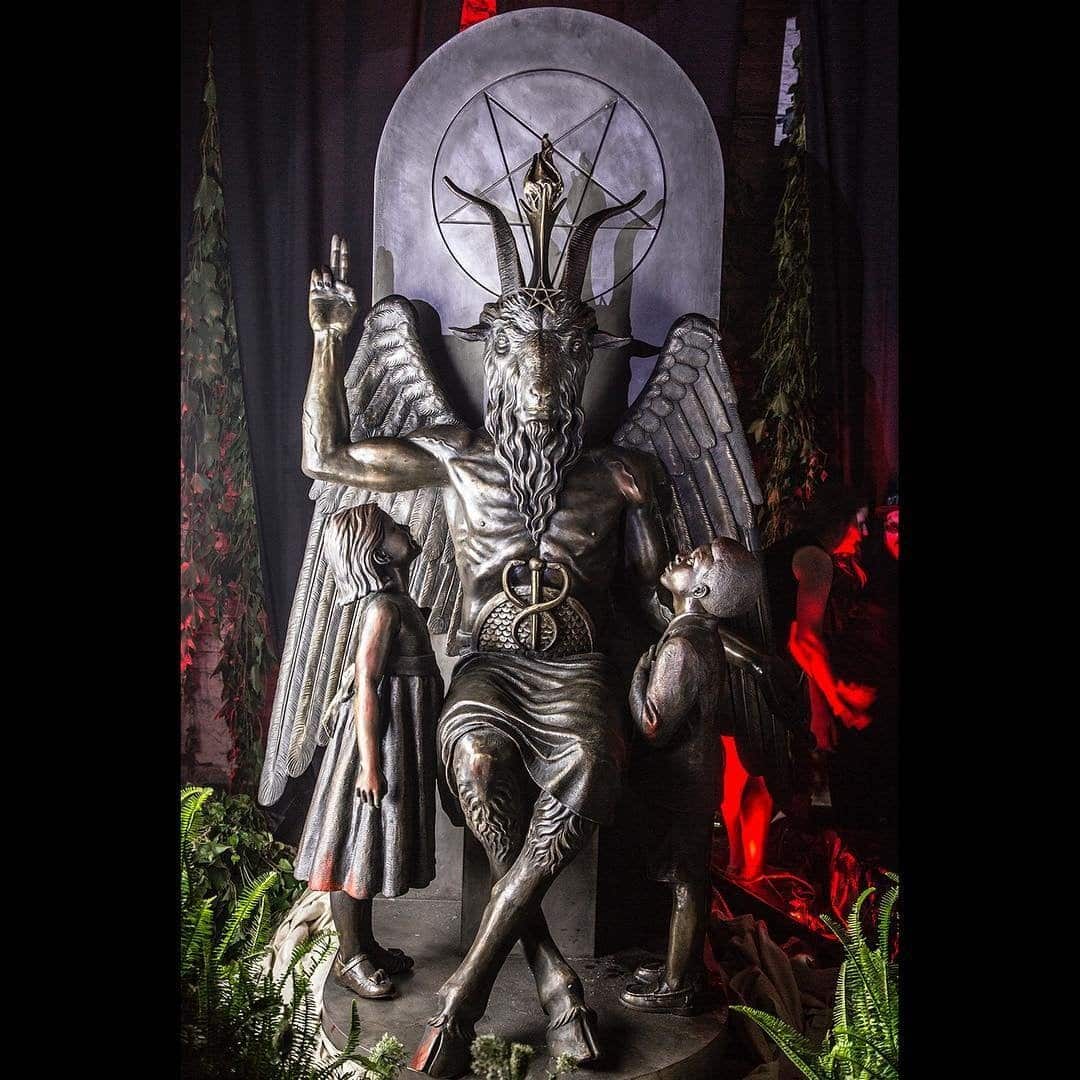 The group plans to hold meetings and lectures in their building which, as mentioned earlier, was formerly a funeral home. Also located in the headquarters is a 9-foot statue of Baphomet, Satanism’s goat-headed idol.

“Salem is quaint, and quite lovely, and we intend to contribute to the cultural climate while maintaining the community’s high standards.”

Back in August, the group attracted a lot of attention when it launched “After School Satan” clubs for children in several US cities such as Los Angeles, Salt Lake City and Washington DC.

The group has even launched “After School Satan” clubs for children across the United States. 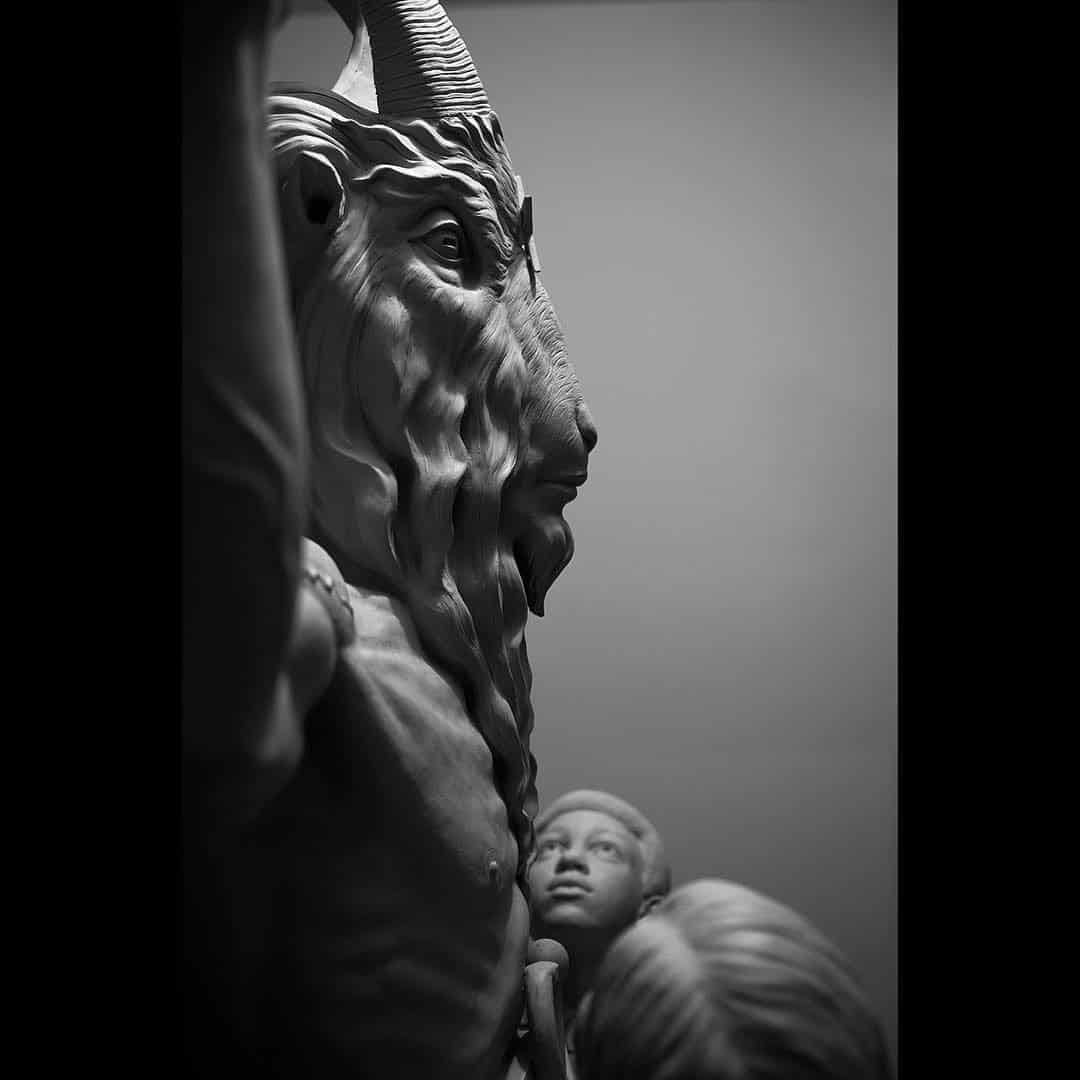 “Fundamentalist Christian organizations are trying to turn public schools into indoctrination camps for children. With millions in funding and a team of aggressive lawyers, they have been successfully eroding the separation of Church and State.”

What do you think about this, folks? Is it okay – or totally not okay – for you to have this kind of religious group? Sound off in the comment section below!