Good deeds often go unnoticed since the doer never really did it to get attention in the first place. But living in a world where almost everyone is holding a camera phone, some of these good deeds have been captured, shared, and went viral.

Jordan Taylor works at a supermarket, and while his job mostly go unnoticed, one incident turned the young worker into an inspiration. He was handsomely rewarded for his good deed.

The store clerk who allowed an autistic customer to help him fill shelves becomes an inspiration. 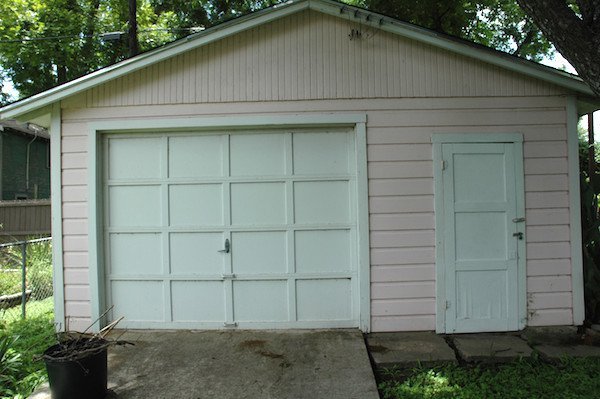 It all started when Jordan noticed Jack Ryan watching him as he refilled the coolers. Since the 17-year-old boy appeared to be very interested in what he’s doing, he asked him if he’d like to help.

The Rouses Market worker in Baton Rouge then proceeded to teach Edwards what to do. He handed Edwards the bottles for him to put back on the shelf. The sweet moment was captured by Jack Ryan’s dad. His sister Delaney Edwards Alwosaibi then took to Facebook to share the touching story. 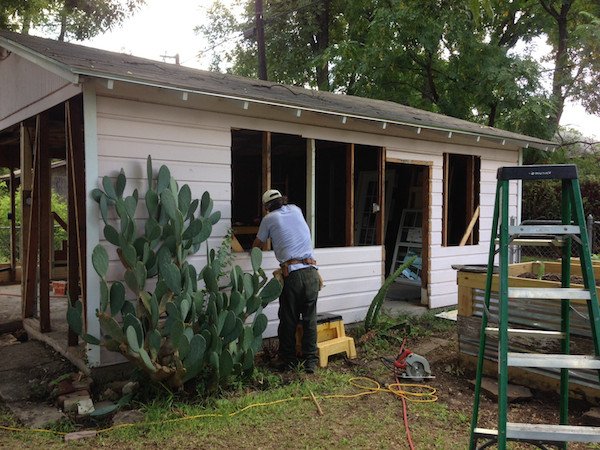 “Talk about a stand-up young man!!!! We all know autism makes going out difficult, and sometimes grocery stores can be a challenge. This young man took the time to slow down and allow Jack Ryan to help for over 30 minutes, guiding him as he finished his task.”

Delaney and the people who watched the video started a GoFundMe page for Jordan’s college tuition.

Jordan hopes to become a teacher one day. 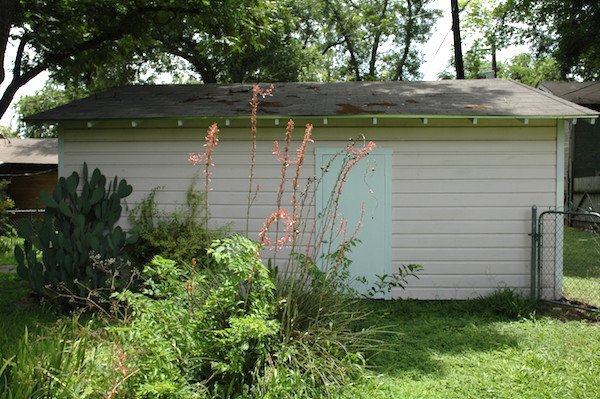 “He could have ignored him. He could have made an excuse and said he couldn’t allow him to help. Instead, he let him have his moment and in turn gave my family a moment we will never forget … It might seem like nothing to others, but as you can hear my dad say in the video, [‘I’m watching a miracle in action’].”