As a parent, nothing is more painful than seeing your child heartbroken.

After a little boy lost his most treasured companion, a toy elephant, his parents turned to Reddit to cheer him up with an awesome plan. They informed their son that his favorite pal wasn’t actually lost, but he was just busy travelling all over the world. They made this happen after a friend of their posted a photo of the toy elephant on r/photoshopbattles on Reddit and requested redditors to edit the toy onto photos of different tourist spots. The post said, “Friend’s son lost his favorite toy. Parents said the elephant is traveling around the world. Would love to share images of his travels with the son.”

It all started when this little elephant got lost 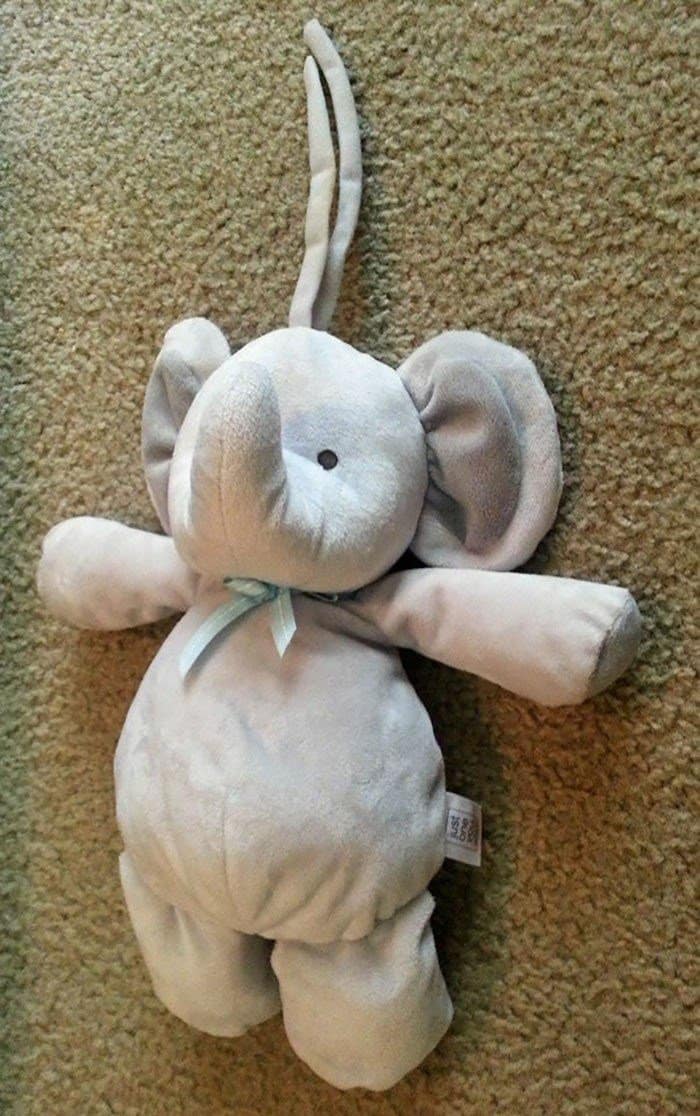 Because the Internet can be quite awesome, a ton of people came to the rescue and cheered the kid up! They dutifully edited the little elephant into photos of famous tourist spots, with some even letting the elephant meet its cousins in the wild!

All of a sudden, he was spotted in various places. Here he is hanging out with a relative. 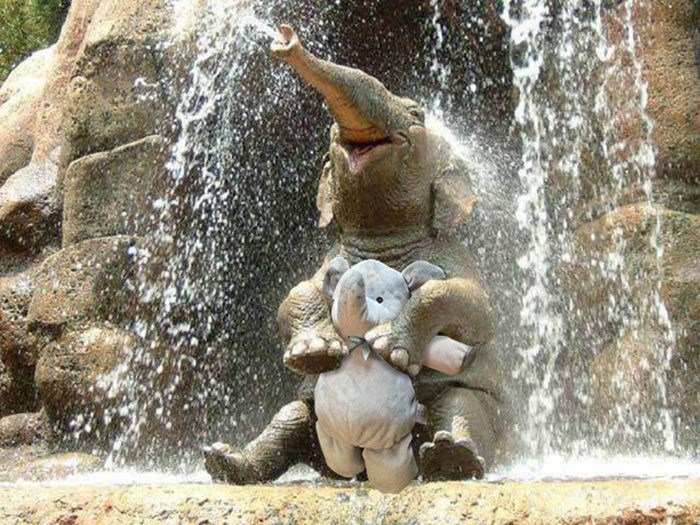 From New York City to Paris to Tokyo to Africa, the little elephant definitely went to different places! If it were human, its passport would run out of pages because of all the places where it’s been “spotted”. 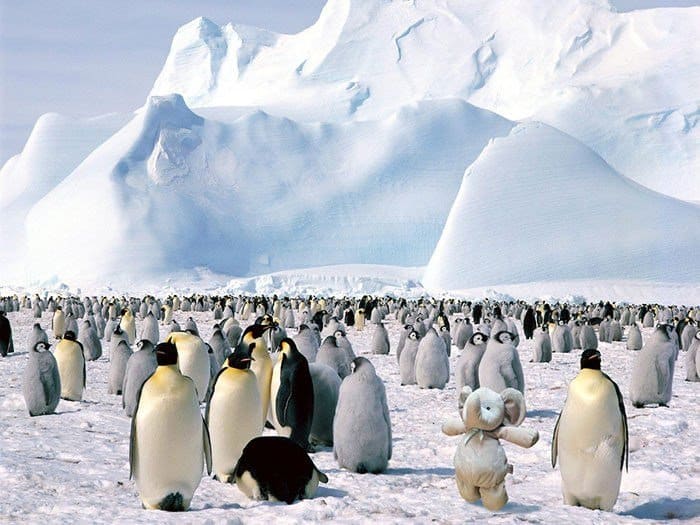 Unfortunately, as of posting time, the toy elephant still hasn’t been returned to the little boy. It’s still probably too busy jetting to and from various global destinations, with his human waiting eagerly for him to come home one day. Maybe in the future, the boy can join his pal in going around the globe?

After which, he got hungry and hung out with his pal, Remy, a rat/chef 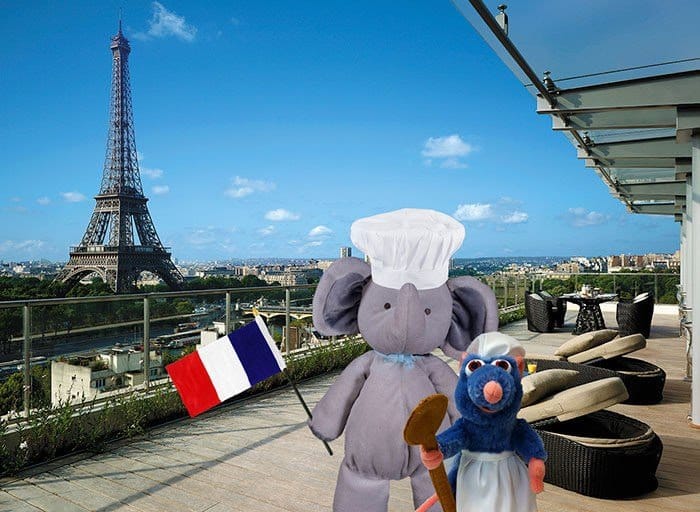 It’s nice to know that a Photoshop battle wasn’t used to create funny memes of a celebrity this time around, but rather, something that’s so heartwarming and unforgettable. The toy elephant only became even more special after being lost thanks to the power of the Internet!

He also took the time to climb some Sakura trees in Tokyo! 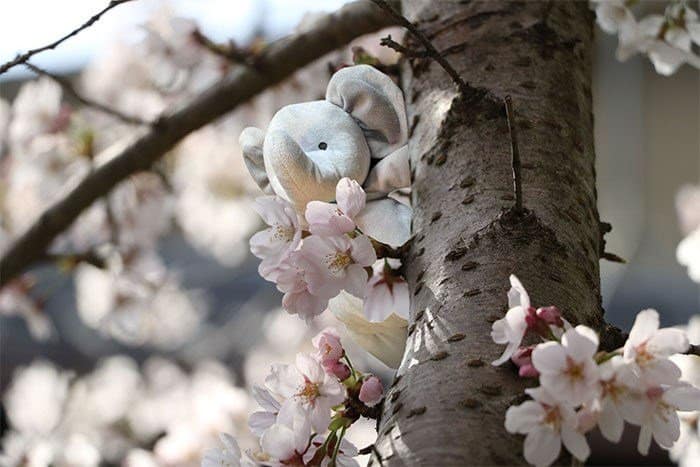