Fitness and wellness are all the rage these days. And while fitness doesn’t necessarily mean being skinny and weighing less, there are still people who desire to shed more pounds. But as you probably know, losing weight and staying slim isn’t as easy as people in the ’80s made it look.

A study titled “Secular differences in the association between caloric intake, macronutrient intake, and physical activity with obesity” published recently in the journal Obesity Research & Clinical Practice found that it’s more difficult for adults today to keep the same weight as those 20 to 30 years ago did, even with the same amount of food intake and exercise. 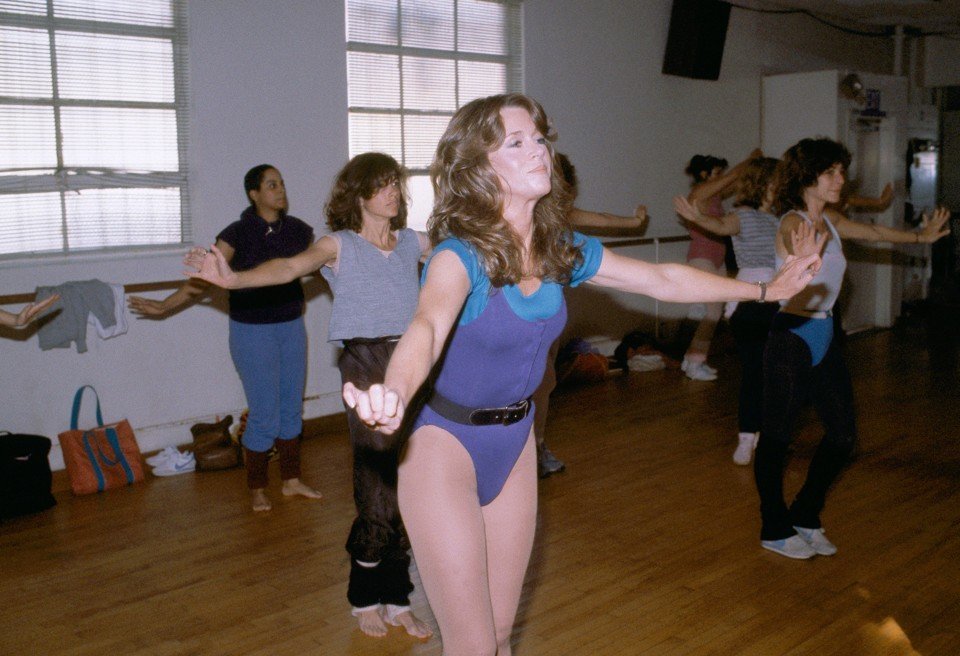 They also examined the the physical activity data of 14,419 people between 1988 and 2006. The data sets were grouped together by the amount of food and activity, age, and BMI.

In short, people today are just 10 percent heavier than people back in the ’80s, even if they follow the exact diet and exercise plans. 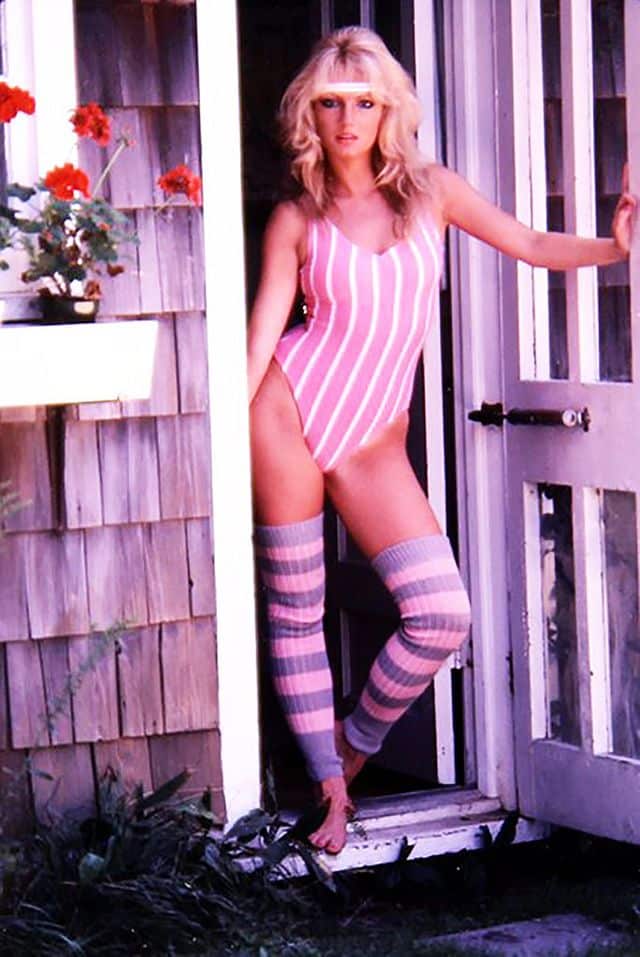 Jennifer Kuk, a professor of kinesiology and health science at Toronto’s York University and a co-author of the study, said in a statement:

“Our study results suggest that if you are 40 years old now, you’d have to eat even less and exercise more than if you were a 40 year old in 1971, to prevent gaining weight. However, it also indicates there may be other specific changes contributing to the rise in obesity beyond just diet and exercise.”

According to Kuk, three factors could be making it harder for adults today to stay thin: exposure to more chemicals that might be weight-gain inducing, the rise in use of prescription drugs, and change in the microbiomes of Americans between the 1980s and present.

Life today has made it harder for us to maintain our ideal weight. 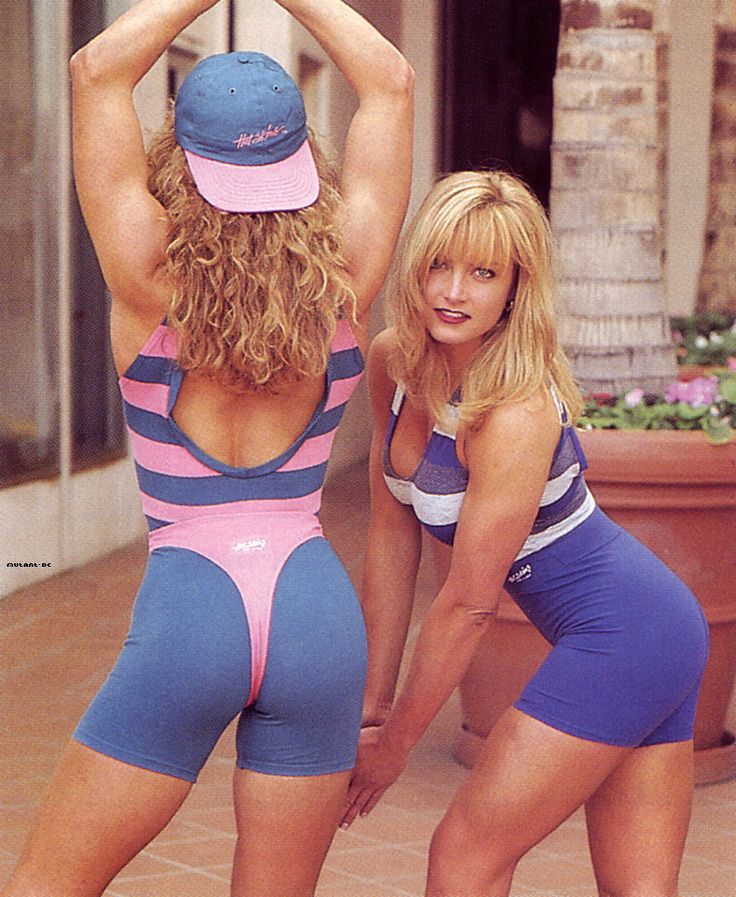 “There’s a huge weight bias against people with obesity. They’re judged as lazy and self-indulgent. That’s really not the case. If our research is correct, you need to eat even less and exercise even more [just to be same weight as your parents were at your age].”

What do you think of this study? Are you also struggling to keep the weight off? Tell us what you think in the comments section!