It’s no secret that dogs and their humans have a sweet bond and they usually consider each other their best friend. However, that doesn’t mean that the owner will lock their furry pets at home all the time to keep them away from danger.

Since humans take their dogs for a walk most of the time, this gave these canines the confidence to stroll around knowing that they’re with their pal. But one video shows that even an independent dog would still get scared when she lost sight of her owner. 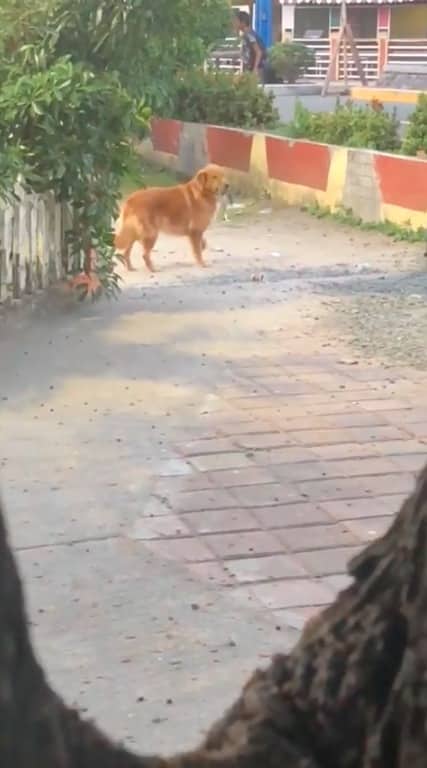 The clip started with the dog walking alone while her owner was taking a video of her from behind. Since she can be seen biting her leash, the four-legged pet was clearly promised for a nice walk.

Thinking that her human was following her, the dog continued to walk confidently without looking back. It also appeared that she is quite familiar with the place since she seemed to know where to go. 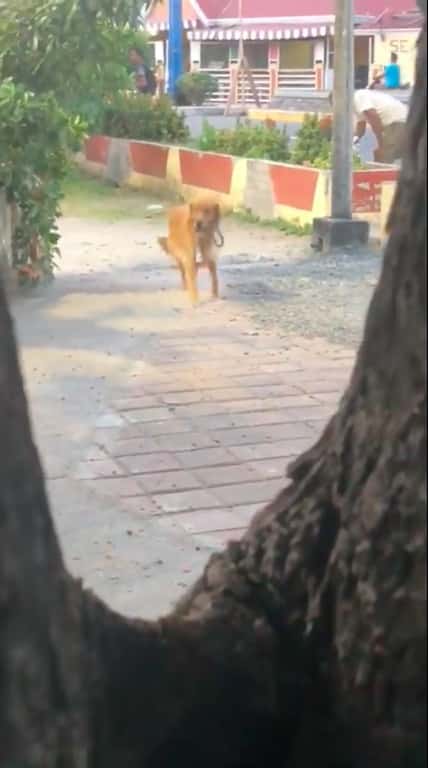 However, without the dog’s knowledge, the owner decided to play a little game of hide and seek and hid behind a tree. When the pooch finally looked back to see if her human is just a few steps away from her or not, that’s when she realized that she’s all alone.

The dog looked from left to right, and her owner is still nowhere in sight. With an obviously concerned face, the dog started to trace back her way, hoping that her human was just a couple of steps behind. 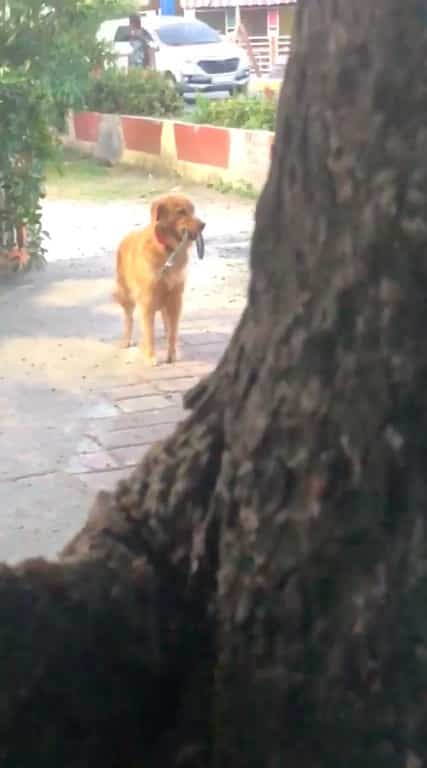 Not knowing what to do, the dog started to panic, still biting on her leash and looking from left to right. The owner then decided to end the one-way hide and seek game and called the dog.

After hearing her master’s voice, the pup suddenly looked hopeful and relieved and followed the sound until she saw him behind the tree. 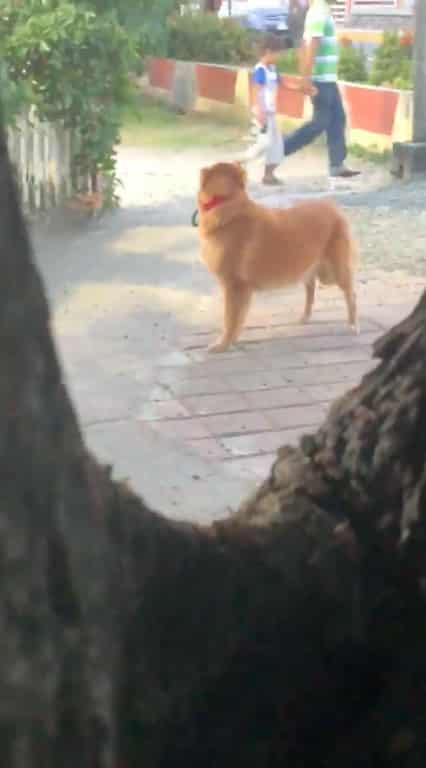