For three months, Richard Dubiel, a man in his mid-70’s, worked on replacing the roof of his house all by himself. Certainly, that is something you wouldn’t expect from an old folk.

Despite his calloused hands and weak knees, the elderly man crouched on his roof to put each shingle down. His kind neighbour David Perez took notice of the old man’s perseverance and posted a photo of the man working on Facebook.

David wanted to find a roofer who could help Richard so he decided to share the old man’s story on Facebook. The power of social media worked its way as  kindhearted strangers volunteered to complete Richard’s unfinished roof, free of charge.

Meet Richard Dubiel, a 75-year-old man who tried to fix his roof all by himself for the past three months. 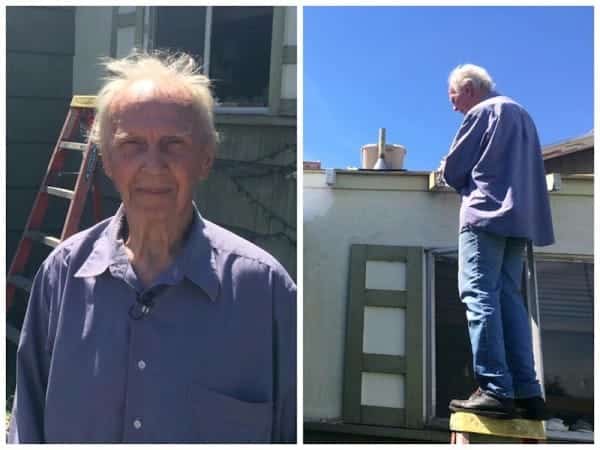 Come Saturday, a group of volunteers started working on Richard’s roof even before David was up. While the volunteers worked hard on fixing Richard’s roof, the retiree finally had the chance to rest and supervise the group.

Some people even donated food, drinks, and roofing trucks, making the work easier for the volunteers. The group finally finished their work by noon. The man in his golden years was even given the opportunity to nail the final shingle.

Now that’s an act of kindness that will restore your faith in humanity, right?

A kind neighbour took notice of his perseverance and posted a photo of him working on Facebook. 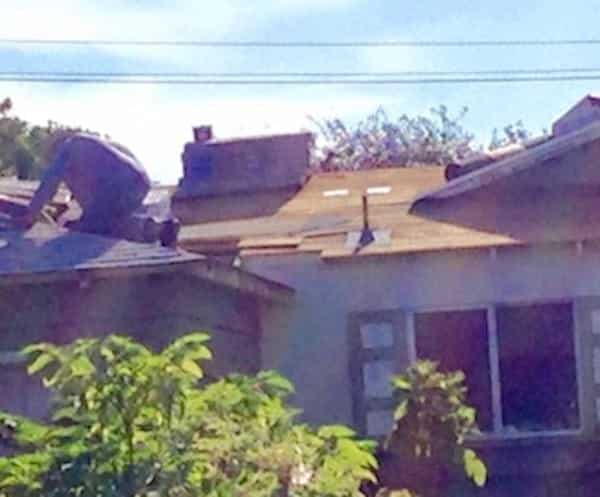 On Saturday, a group of volunteers arrived at Richard’s home to finish his work. 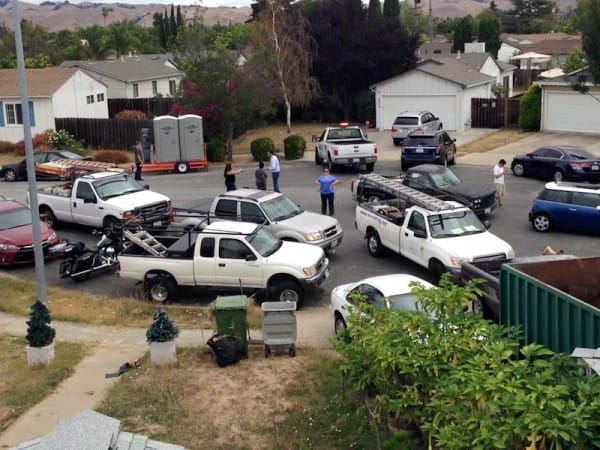 Some people even donated food, drinks, and roofing trucks making the work easier for the volunteers. 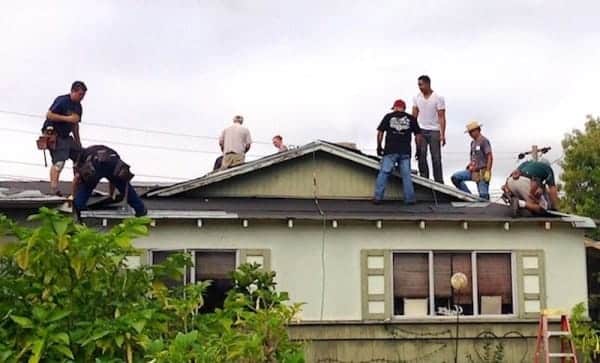 Blown away by the act of kindness, Richard says these strangers have restored his faith in humanity. 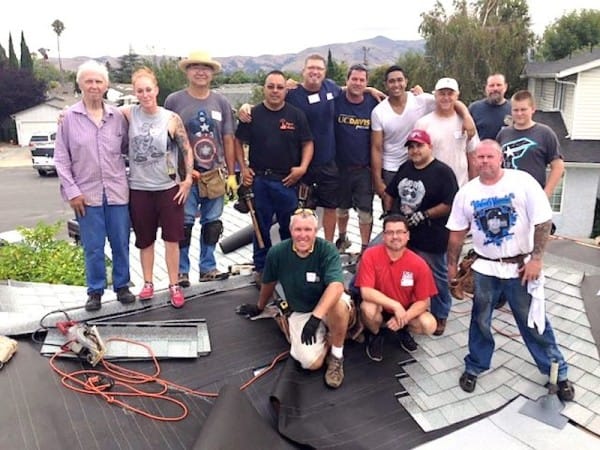