Sometimes the most profound advice comes from unexpected sources. A stranger decided to approach a family having a nice meal at a restaurant. The family happened to have a boy who was ignoring his parents because he was too busy playing Fortnite. Interestingly, the man had a lot to say to the young man.

The video shows the family sitting down for lunch at a restaurant. However, the boy is too focused on his Fortnite game to pay attention to his parents. Not surprisingly, the other customers try to help the mom and dad in dealing with their child. They give various advice on how to make the young man listen to them.

The parents struggle to take the boy’s attention away from his game. 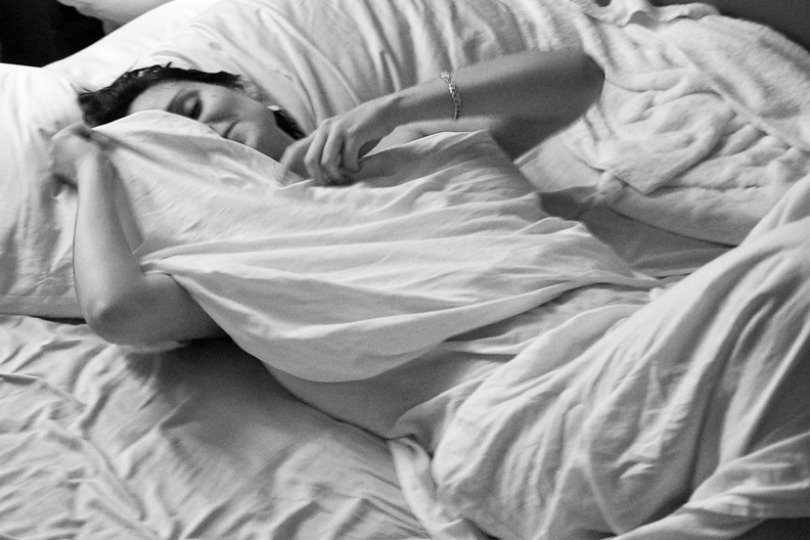 Source: What Would You Do?/YouTube

It’s great to see that strangers were trying to help the family deal with their son. However, one particular man took it to another level.

The stranger decided to tell the parents to leave the boy alone for a moment. “All he needs is a moment to himself,” he said. He later introduces himself to the young man and gives him an amazing advice.

“You’re always going to have a chance to play that game, but they’re not going to be there all the time,” the man said, referring to the boy’s parents. “I guess just the moment that y’all together, just enjoy each other.”

Roosevelt introduces himself to the young Fortnite addict. 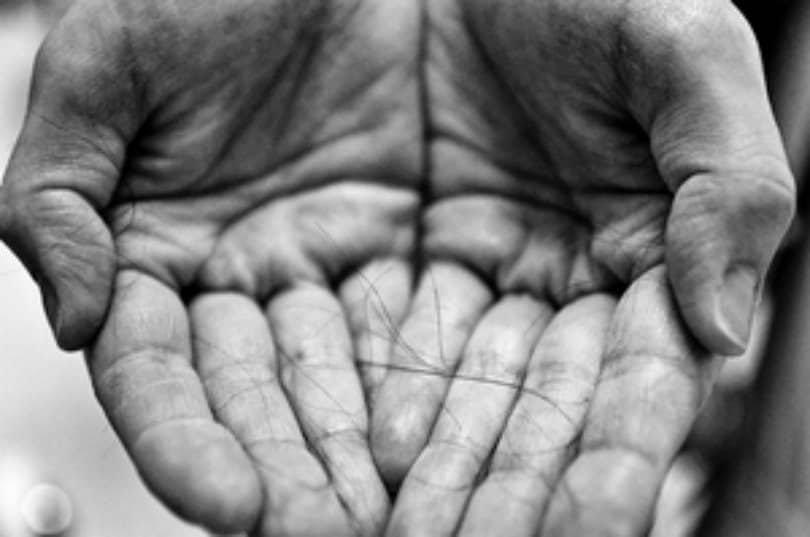 Source: What Would You Do?/YouTube

The man, who introduced himself as Roosevelt, certainly surprised the family with his great advice. However, he was also in for a major surprise himself.

The family was actually part of a show called What Would You Do? The show aimed to see how people would react to a family troubled by their young son’s addiction to Fortnite. Interestingly, Roosevelt has more wisdom to share after realizing he had ended up on the show.

“You can’t just take them off it because they’re already addicted to it. You can’t break that pattern quick,” Roosevelt said. “He’s human, he has feelings, he has things that he’s going through, don’t push him away. Because you’re only going to throw him away and he might go and do the wrong thing.”

Related Topics:advicefamilyfortniteinspiringstrangerWhat Would You Do