Tension escalated between North and South Korea again, this time due to South Korea’s decision to blast the North – not with missiles and massive artillery – but with popular pop songs.

But what prompted this move?

According to news reports, the South accused North of planting landmines across its demilitarized border, killing two South Korean soldiers. North denied any of the allegations, prompting South Korea to retaliate. However, the South’s method of retaliation proved to be unconventional – blasting K-pop songs across the border. Apparently, this move further irked the volatile North, which is known to be averse to information related to anything in the “outside world”. 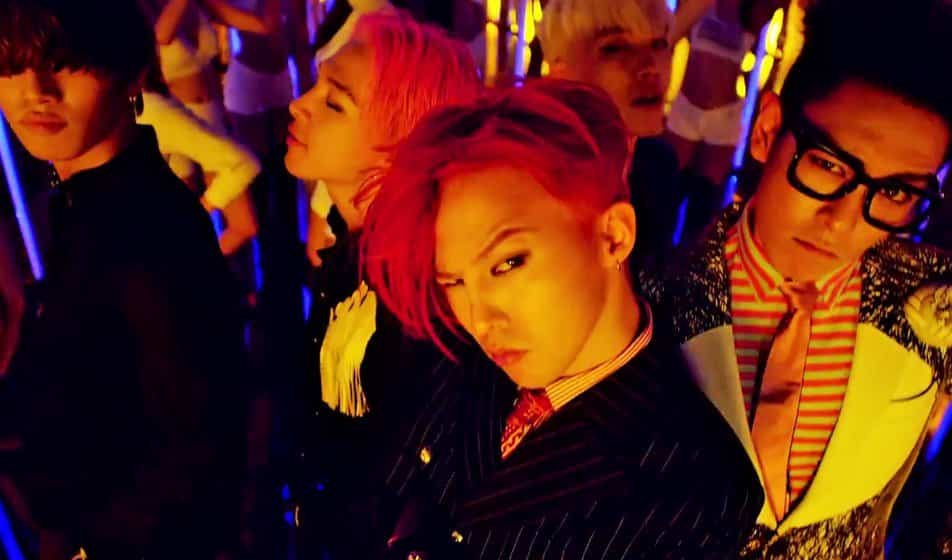 The tension continued to increase in the succeeding days, with the North fortifying its borders with more artillery and submarines and the South employing the help of the US. Due to the heightening strain in the fragile relationship between the two, the UN intervened and appealed for a diplomatic solution. Following a 40-hour long talk, the two Koreas finally reached a compromise. 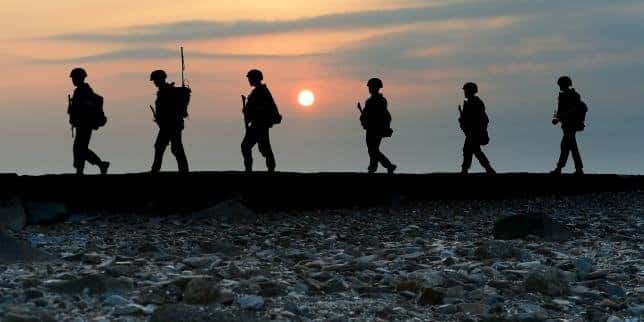 However, after 40 hours of negotiation, the two countries came up with a compromise

For now, it seems that crisis has been averted; however, given the delicate relationship between the two, we can never know when another issue will arise.