One patient young man waited nearly 10 years to pay back his father for having pranked him with an oddball present when he was 16 years old. The 22-year-old, who goes by the handle FPS Gamer, posted a YouTube video of his dad opening an “XBox” present eight years after his old man gifted him with a similar box on his 16th birthday when he was a teenager.

The video flashes back to footage of the teen in 2007 after he first tears open the gift wrapper revealing an…XBox console. Or was it? 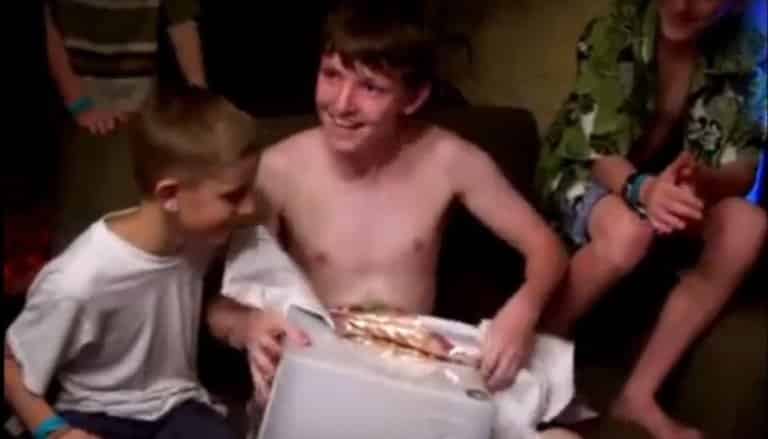 Apparently, inside the XBox container was a bowl, inside of which was a wallet, and inside of which contained a car key. At this point, the teen’s look of excitement gradually fades away as his younger brothers begin laughing and ribbing him over his present.

His dad must have been doubled over with laughter.

Fast forward eight years, and the young man, now a 22-year-old adult, is shown on a video presenting his father with a similarly-wrapped present.

After dad uncovers an XBox One console box, the joy on his face is almost palpable, until the older man recalls a prank he pulled on his son eight years prior. 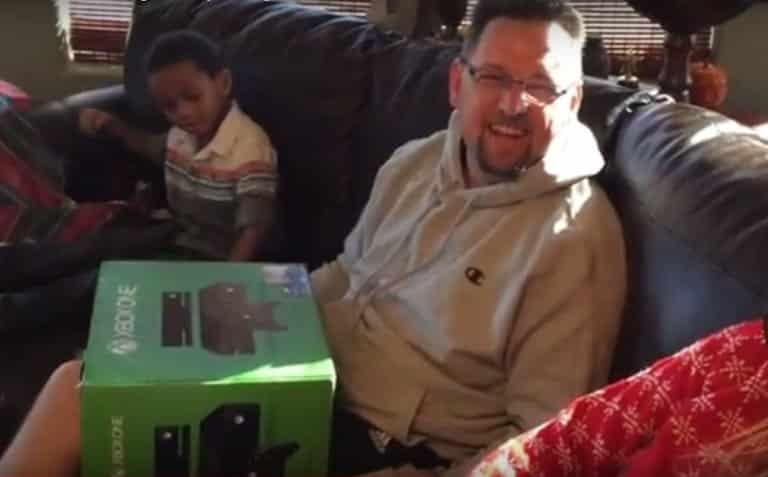 The dad, who shares a Forza video game addiction with all of his sons, loudly expresses his hope to play the game on his new console, but also voices out his apprehension this may be payback time for him after that years’ old prank on his son.

Talk about a wringer of a gift! And a son patient enough to wait eight whole years for payback time…

Do you have the fortitude to pull out something like this on your own dad?