While an unplanned pregnancy can cause some young women to give up on their dreams of securing a college diploma, a woman from Florida has proven that nothing is too impossible for those who continue to dream and persist to achieve their goals. In fact, with her sheer determination and hard work, she did not only finish college but obtained a master’s degree, too, and graduated along with her daughter who also finished college.

Gigi Bolt was only a 16-year-old high school student when she got pregnant with her daughter, the now 22-year old Katherine. Despite the challenges that came with raising a child single-handedly, Bolt refused to give up and continued to pursue her education. 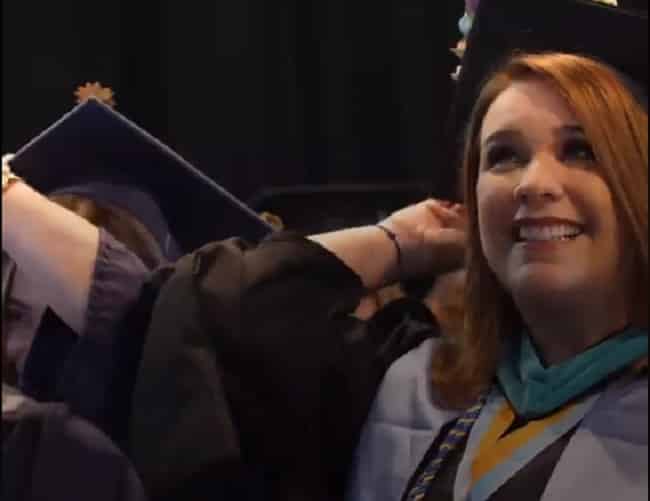 As no one would look after her child at times, Bolt had to attend her bachelor’s degree classes with her daughter in tow every now and then. While it may not have been an ideal way to learn in college, she finally graduated in 2012, proving that nothing can be impossible, indeed, for people who work hard for their dreams.

Incidentally, her daughter, Katherine, also graduated from her political science degree in the same university. 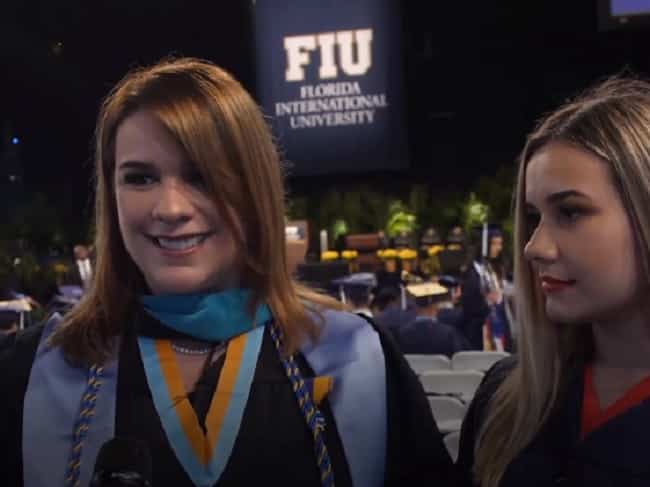 Bolt did not want to stop at being simply a bachelor’s degree holder, though. However, she needed to delay her plans until her daughter graduated from high school.

The mother and daughter requested school officials to let them march alongside each other during the graduation ceremony. 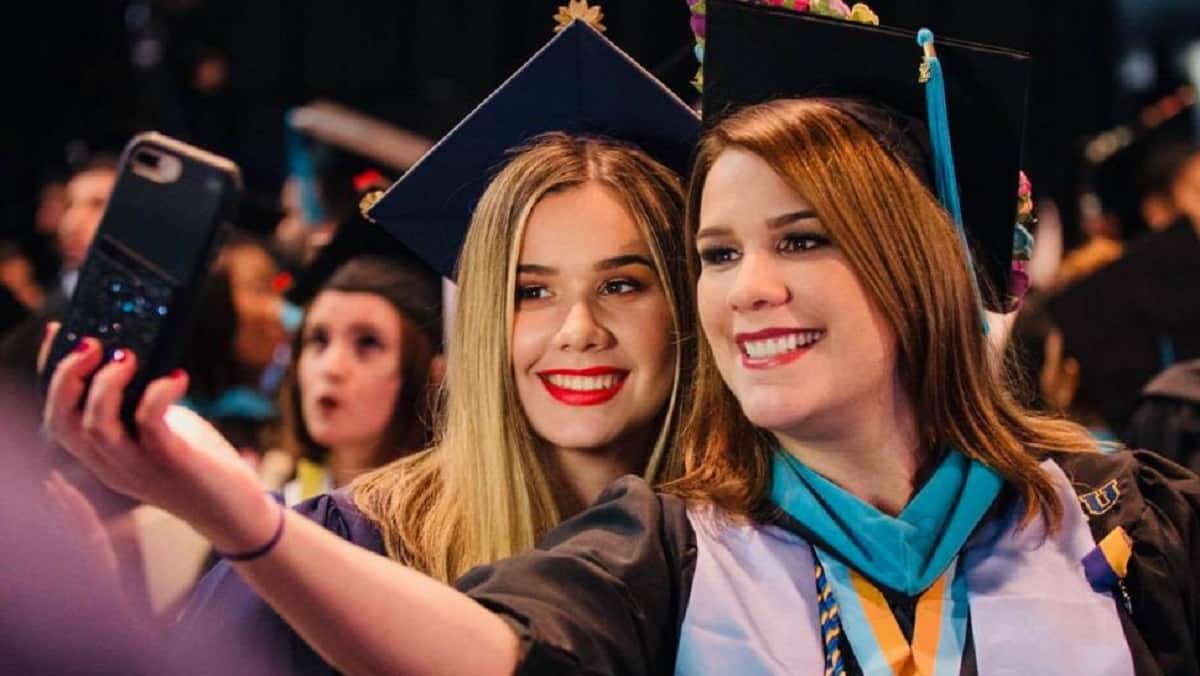 For the mother and daughter tandem, graduating together is something worth celebrating, especially since Bolt never thought that it would happen. After all, she had to work full-time in the morning and had to attend her part-time classes in the evening. Furthermore, the now 38-year-old mother almost quit last year when her mother passed away. Thankfully, the bond she had with Katherine kept her going until she reached her goal.

“We studied together and pushed each other,” Bolt said.

“It was amazing. We always say that we do everything together. So it was fitting that we graduated together.”