In this age of social media, looks can be very deceiving. It’s easy to look nothing like your real self when posting photos on social media platforms, like Instagram in particular. The app features different filters that alter the contrast and color balance to make your face Instagram-worthy. Most of the time, users manage to look good in their body shots by mastering the art of getting good angles.

But for one Weibo netizen, Kanahoooo, looking perfect for social media can be achieved through insane Photoshopping skills. Somehow, Kanahoooo’s work is clearly shocking that the girls on the Before photos do not resemble the girls in After photos — except maybe for the dress and the background. But if you know nothing and you happen to see the photos, you’ll surely be deceived by these Chinese girls.

#1. Weibo user Kanahoooo is famous in the Chinese social network.

#2. He has been given the nickname “Photoshop Holy,” according to MSN. 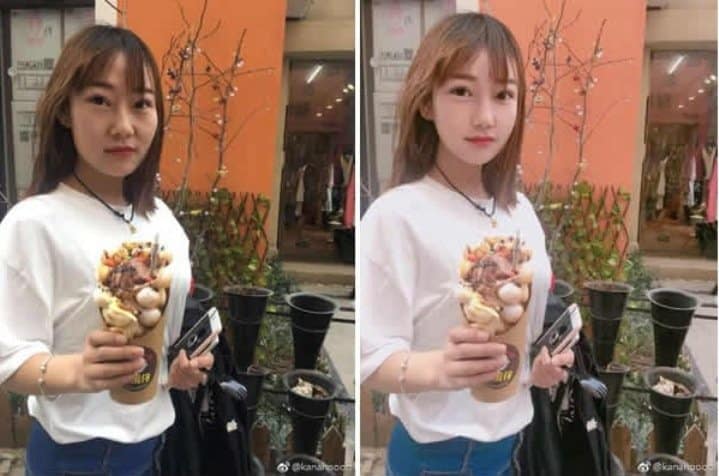 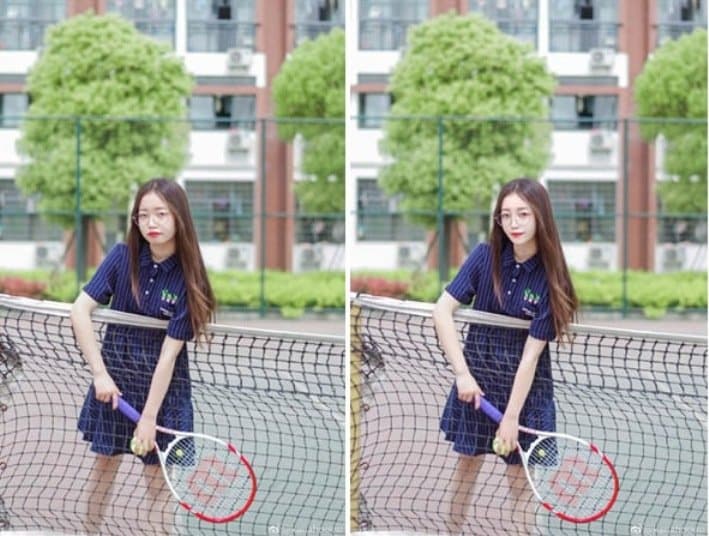 #4. Image editors usually trash the files once they’re done with them… 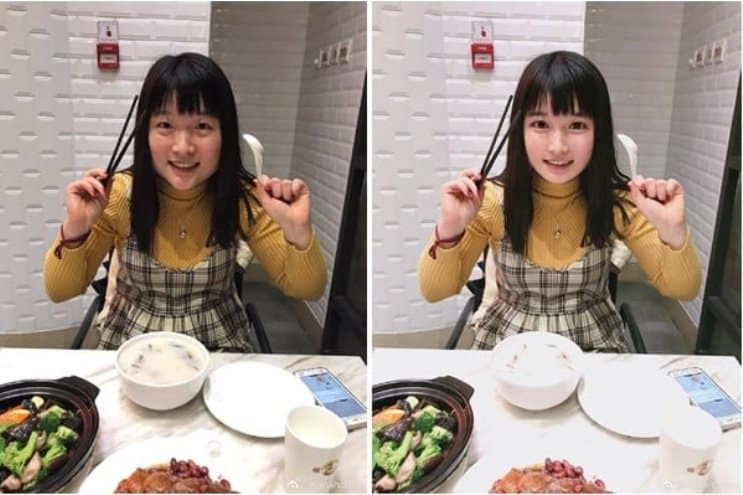 #5. For Kanahoooo, though, saving the files after editing has become a habit. 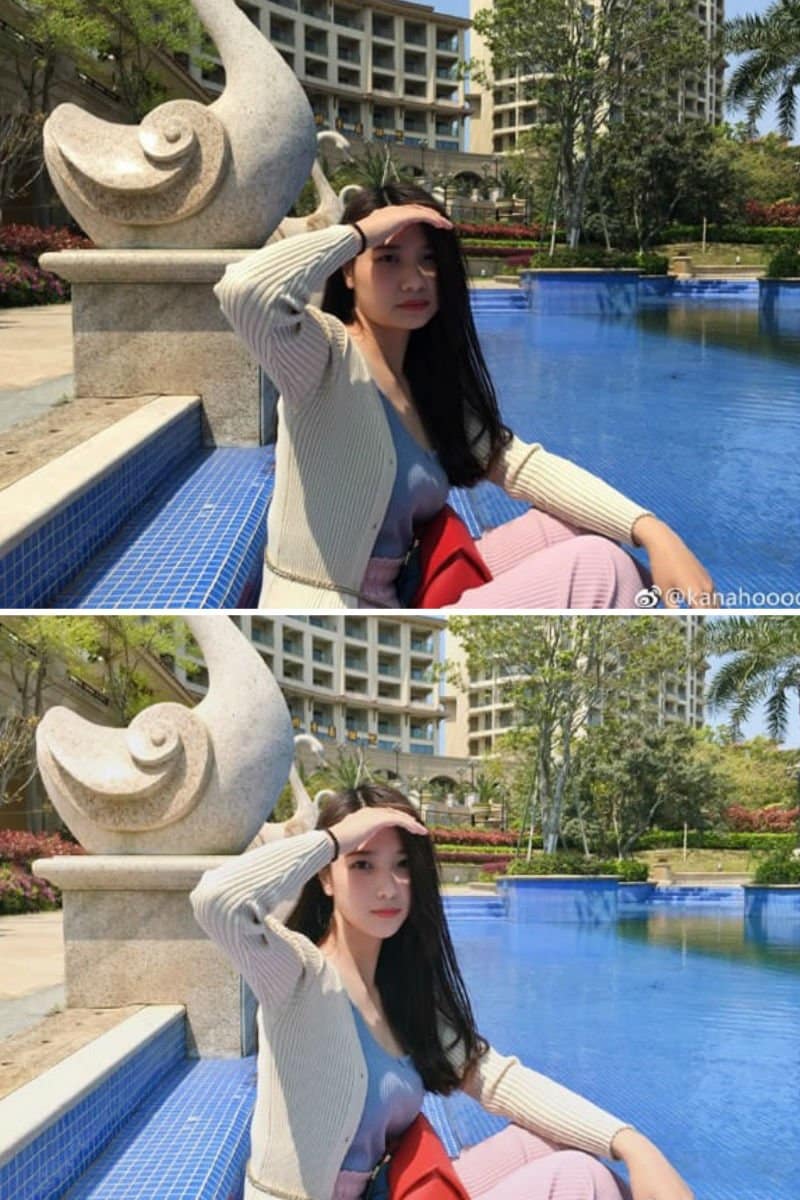 #6. Kanahoooo has a reason for sharing shocking before and after photos of Chinese girls. 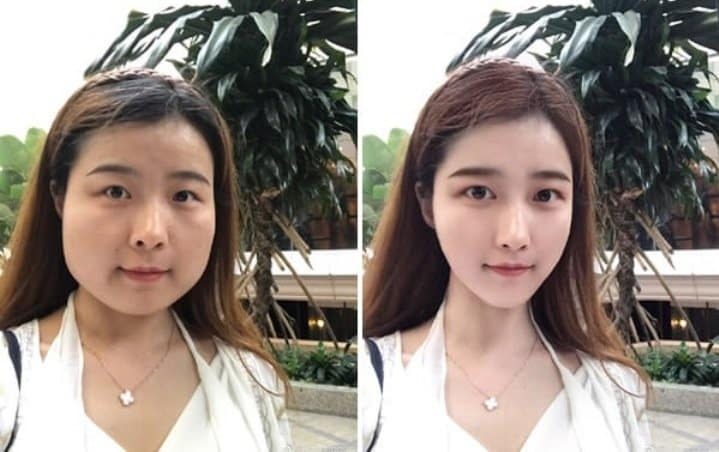 #7. He warns everyone not to believe all the pretty photos you see on social media. 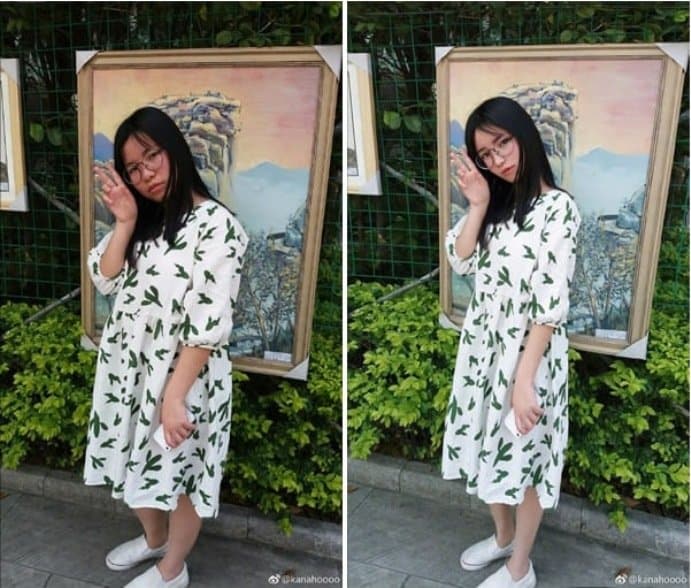 #8. Apparently, some people on dating sites would manipulate their profile photos so they look more attractive. 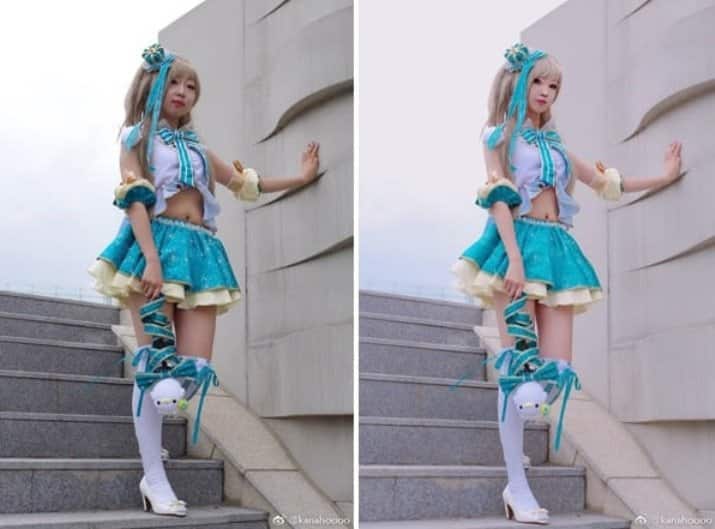 #9. Kanahoooo advises people to see their dates in person if they want to know how they really look like. 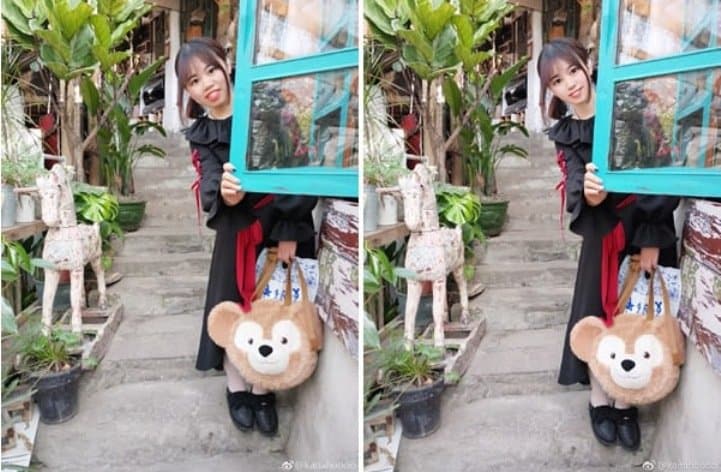 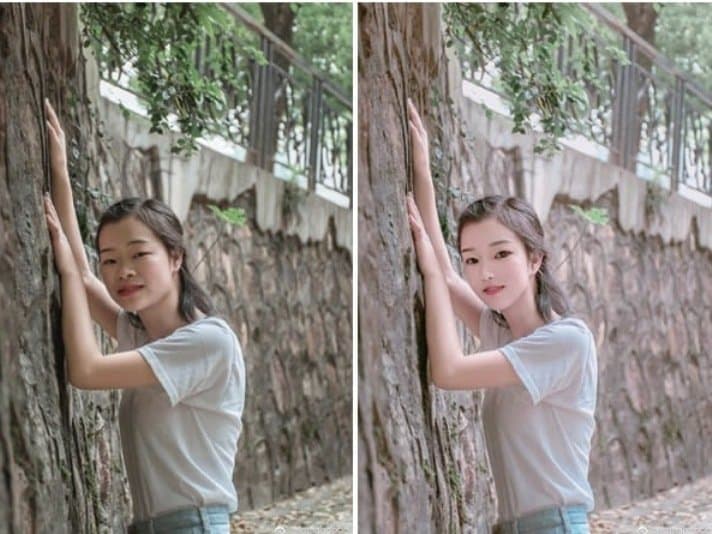 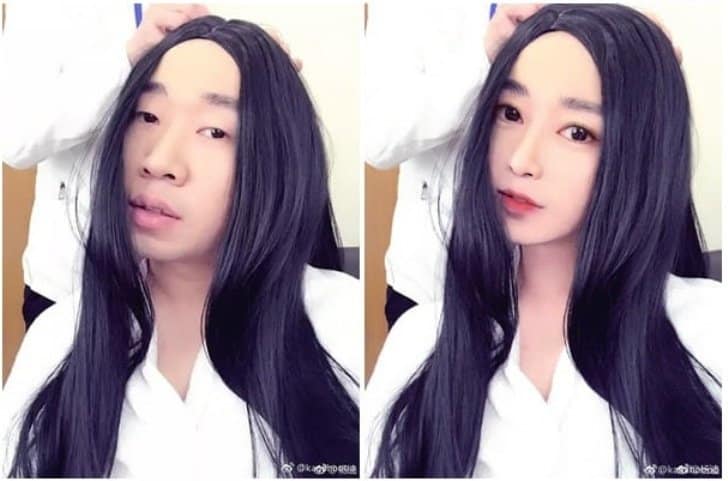 #12. He can even turn ladyboys really pretty. 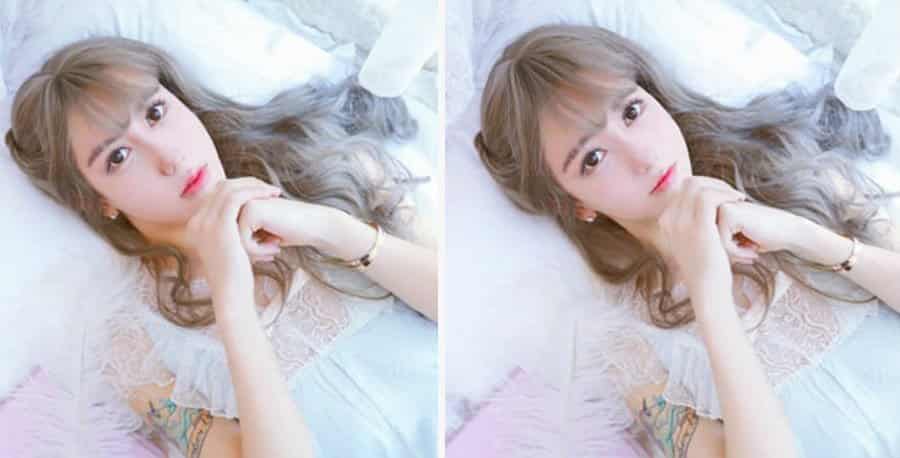 #13. Kanahoooo does all that by using color correction, eye correction and the like. 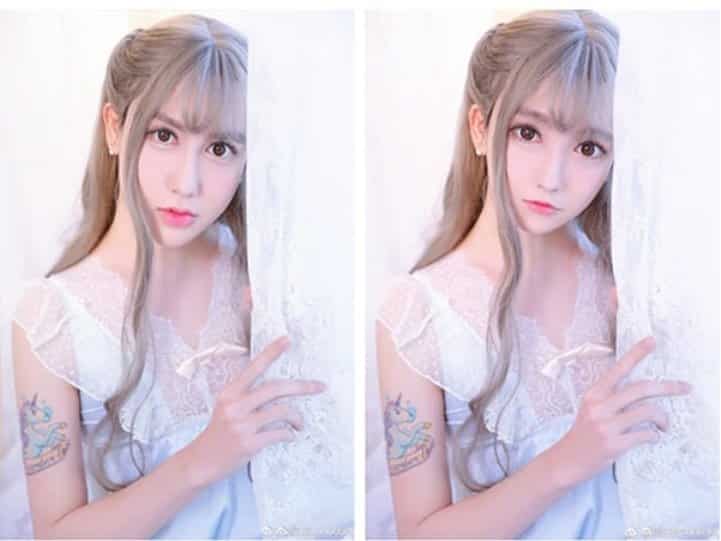 #14. If you’d look at this girl with the Before photo, it would be hard for you to believe she is the same person. 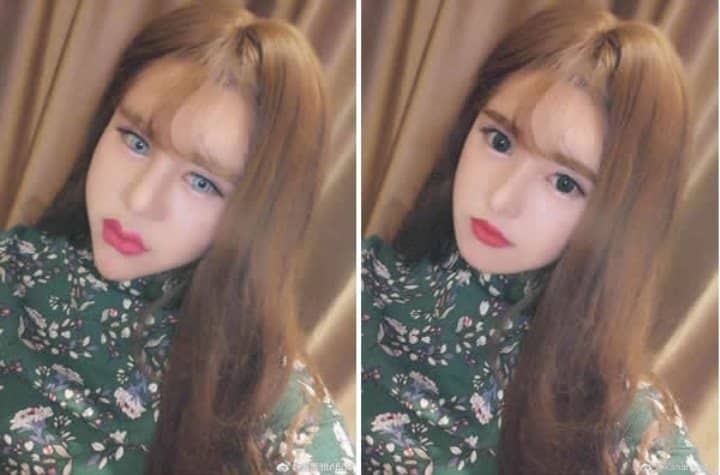 #15. Not only does he work on making pretty faces, he can also make someone appear slimmer. 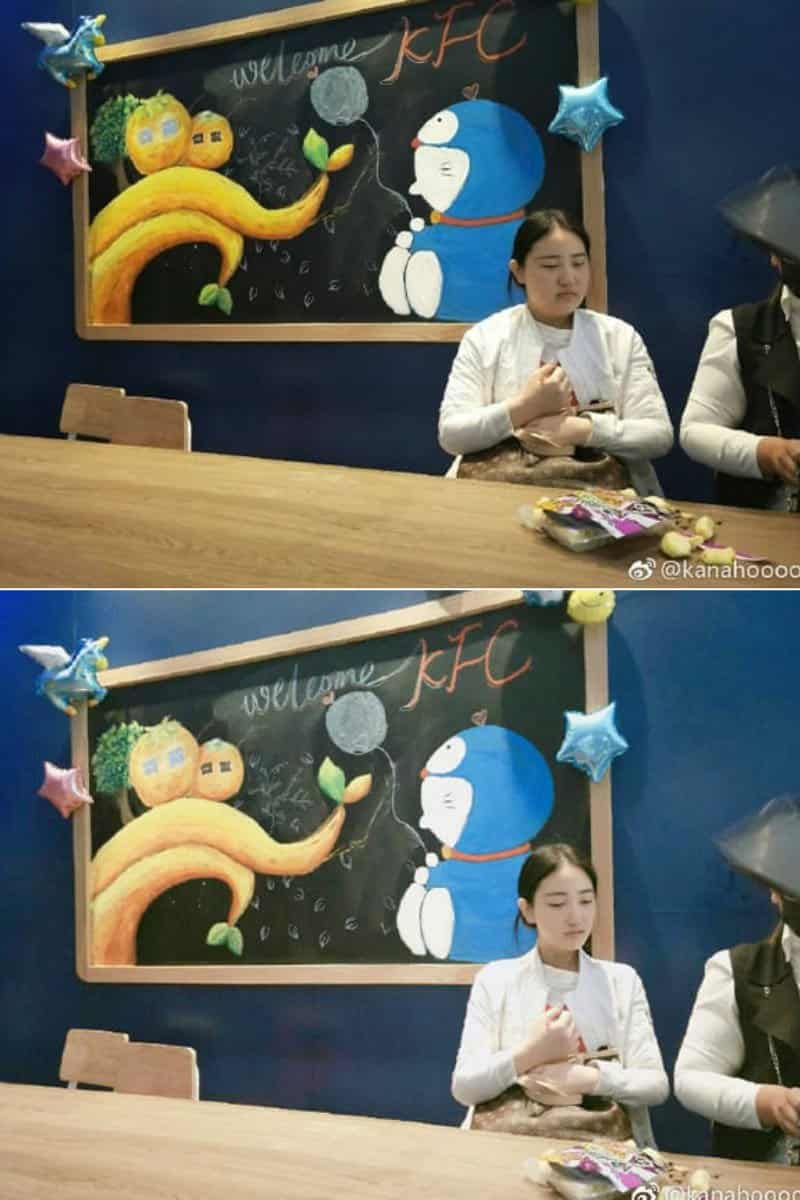 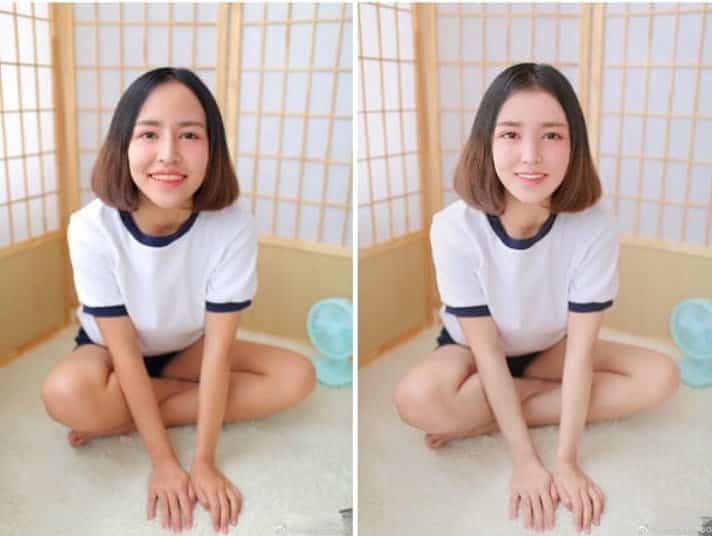 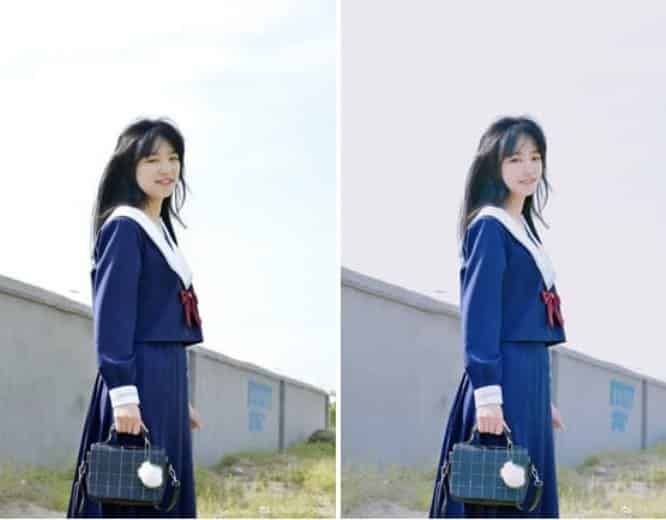 #18. If an image editor is not available, several apps can do the same thing. 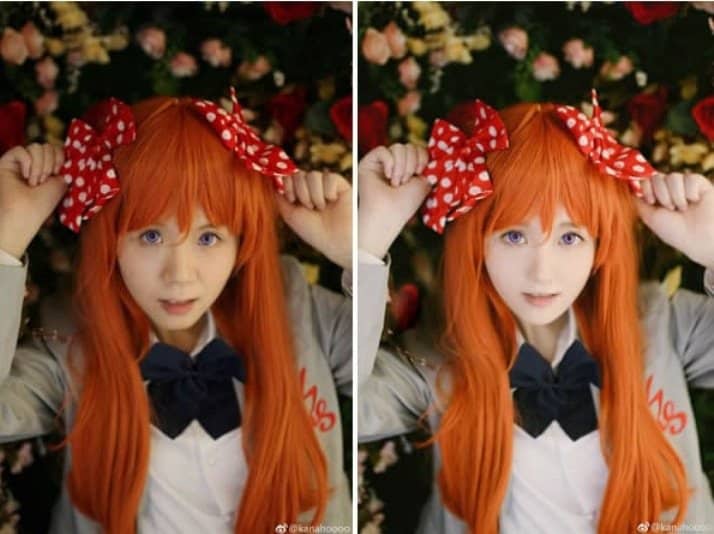 #19. People would do anything these days to achieve that “perfect look.” 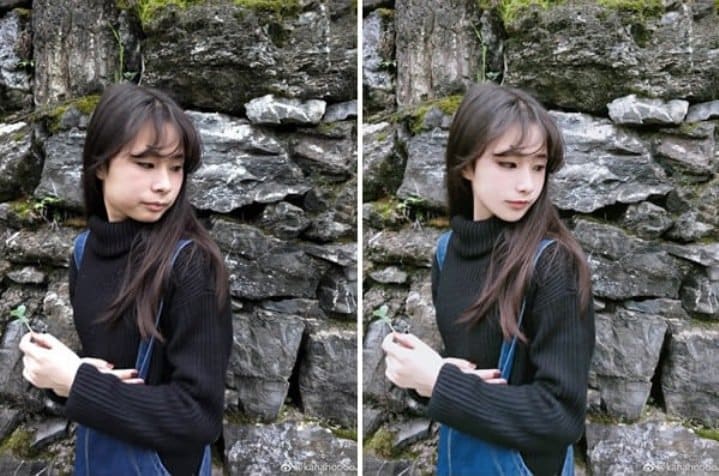 #20. Just to get likes and more followers on social media. 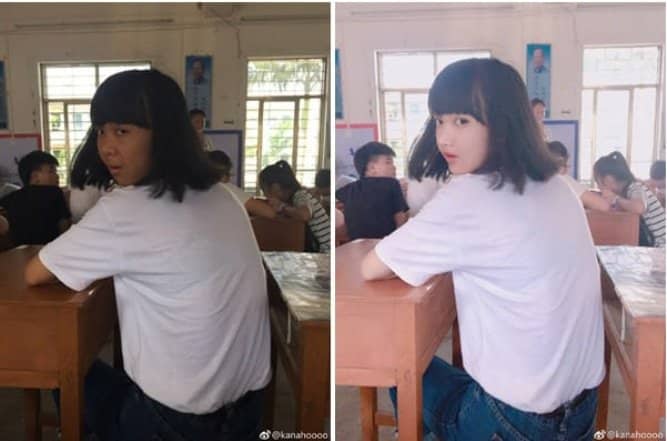 #21. Even this cat has been given a digital makeover.

Would you rather have people praise and like you for your manipulated photos or be accepted for showing your true self? Leave a comment below!