Good actors lose themselves in their roles. They invest time to learn a different accent, adapt mannerisms, and even master new skills depending on the roles that they portray.

In some instances, a drastic change in their entire appearance is needed to fully achieve the effect. Case in point, these Hollywood stars transformed themselves to bring us some of our favorite movie characters – and many of them were so convincing we didn’t recognize them right away. 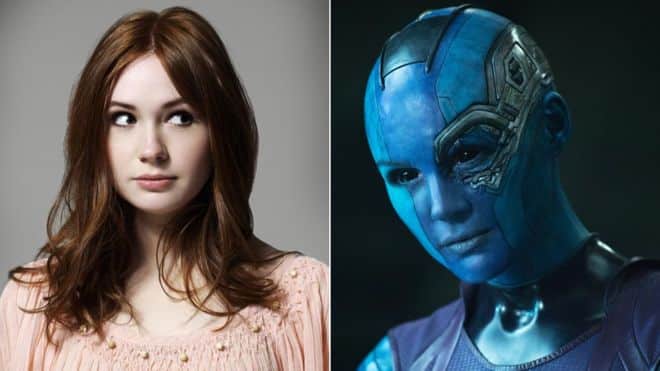 We love Nebula – the villain turned hero who appeared in the Guardians of the Galaxy films and in Avengers: Infinity War. Some fans initially didn’t know it but Nebula was played by the beautiful Karen Gillan, who willingly shaved her head for the role and spent long hours working with makeup artists to bring the Marvel character to life. Gillan previously starred in the Dr. Who television series as Amy Pond. 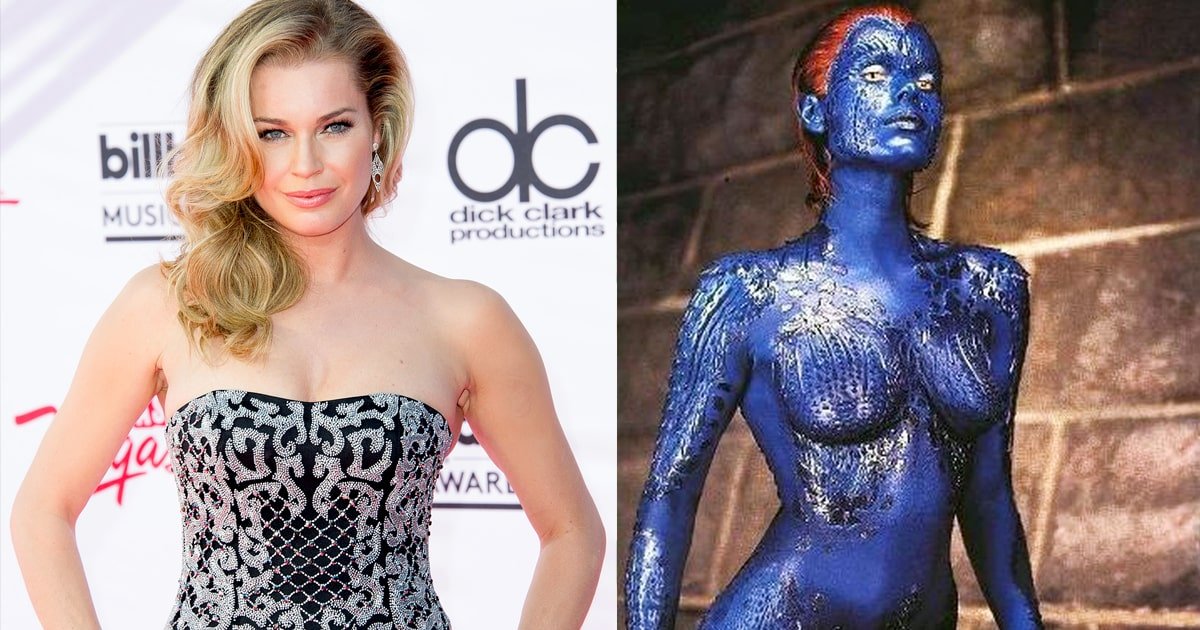 Before Jennifer Lawrence took over the role, Actress-slash-model Rebecca Romjin played the shape-shifting mutant in the X-men films. According to sources, the Mystique look required makeup artists at least 9 hours to apply on Romjin. 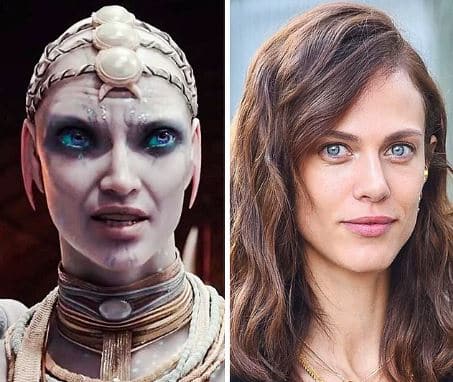 For the 2017 movie Valerian and the City of a Thousand Planets, French model and actress Aymeline Valade was totally unrecognizable as Emperor Haban Limaï, leader of an alien race. 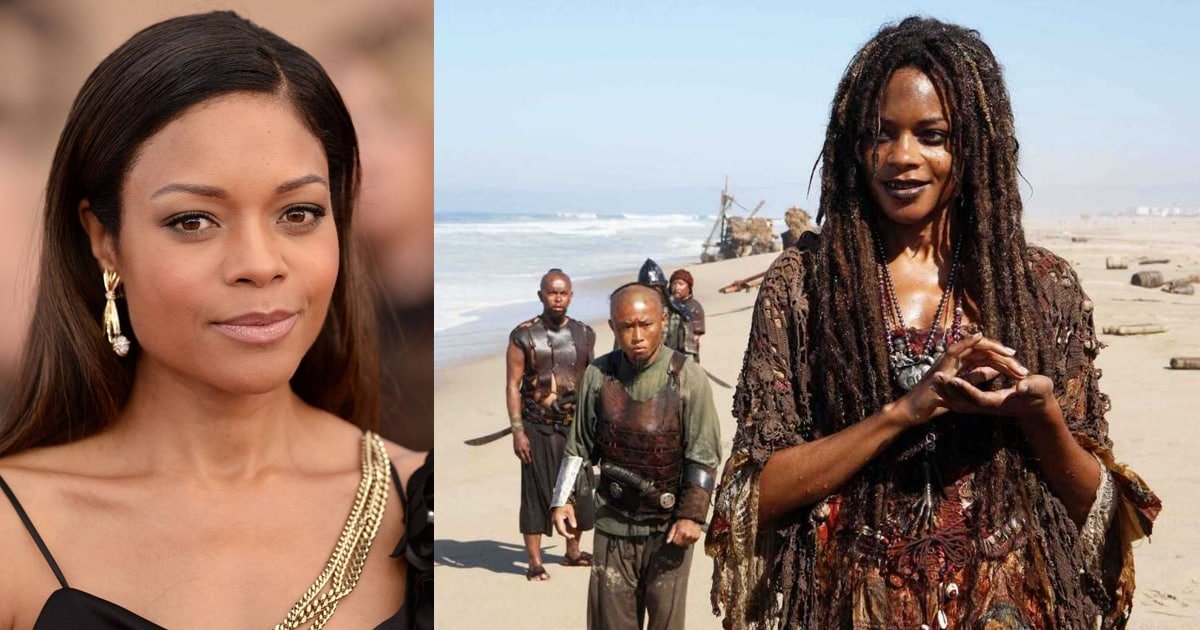 Remember that mysterious sorceress, voodoo practitioner from the Pirates of the Caribbean movies? That’s actress Naomie Harris! She looks completely different once in the role, not only in appearance but even in body language. 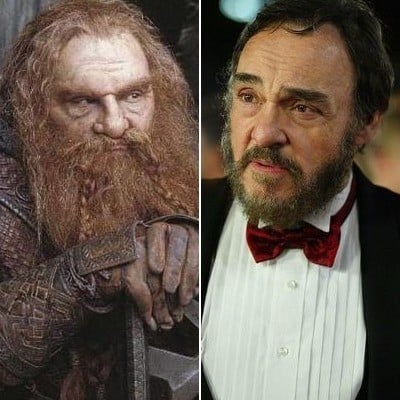 Aside from the red beard, it’s John Rhys-Davies’s solid acting chops that sold his transformation as brave dwarf warrior Gimli. 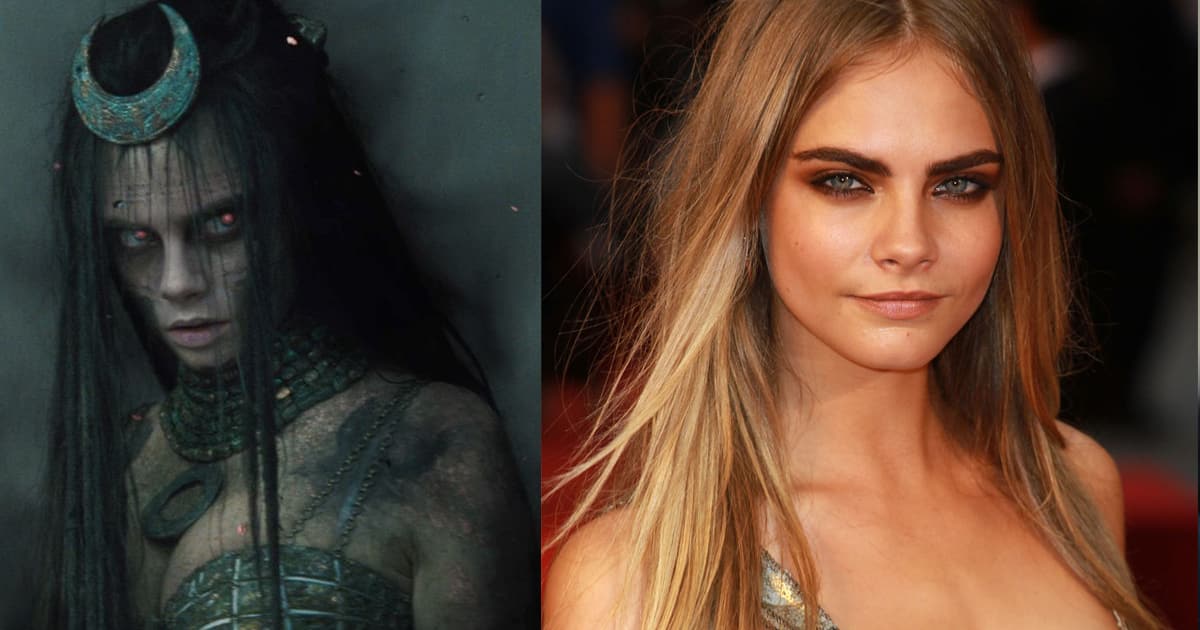 In full costume as the Enchantress, model, singer, and actress Cara Delevigne totally disappeared in the Sui cide Squad character. As part of her preparation, she walked through a forest near her England home without any clothes on and howled at the moon. 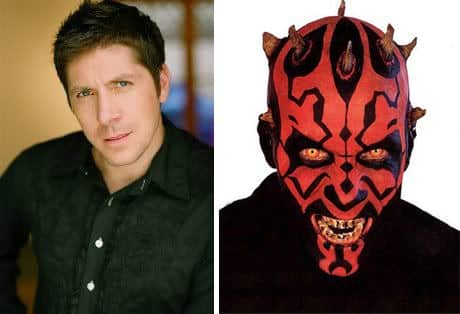 Ray Park’s Darth Maul is undoubtedly one of the most iconic – and badass – villains in the Star Wars franchise. The heavy makeup did the trick in concealing the actor’s likeness. 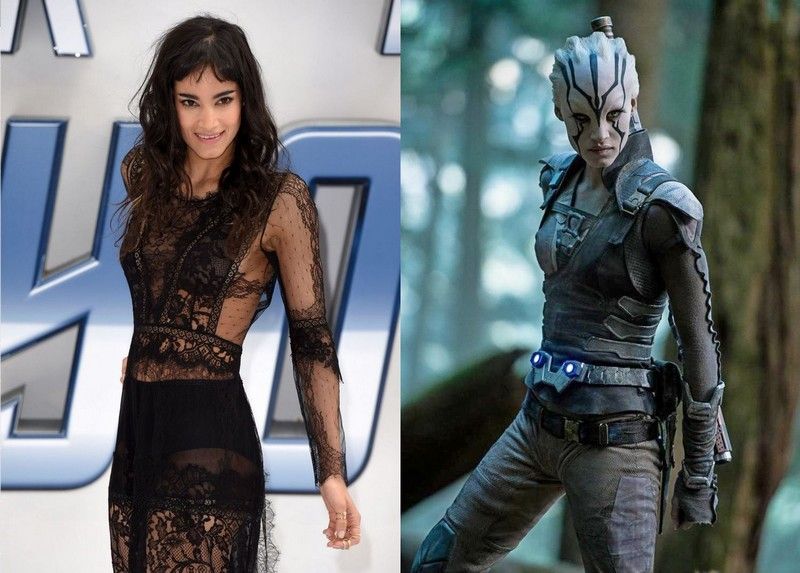 With the body paint and costume, actress Sofia Boutella’s appearance in Star Trek: Beyond as Jaylah may have been missed by casual viewers. 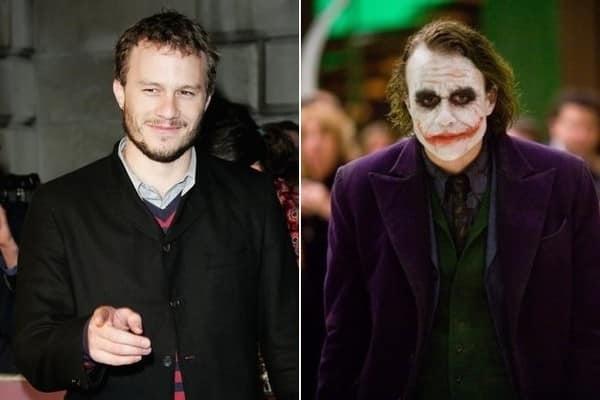 Heath Ledger not only had a strange makeup for Joker, he took the role really seriously. He locked himself in a hotel room for almost six weeks and kept a Joker diary. He emerged out of the hotel a different man, with his own unique take on the character’s sinister voice and laughter. His portrayal silenced critics who believed he couldn’t pull it off. 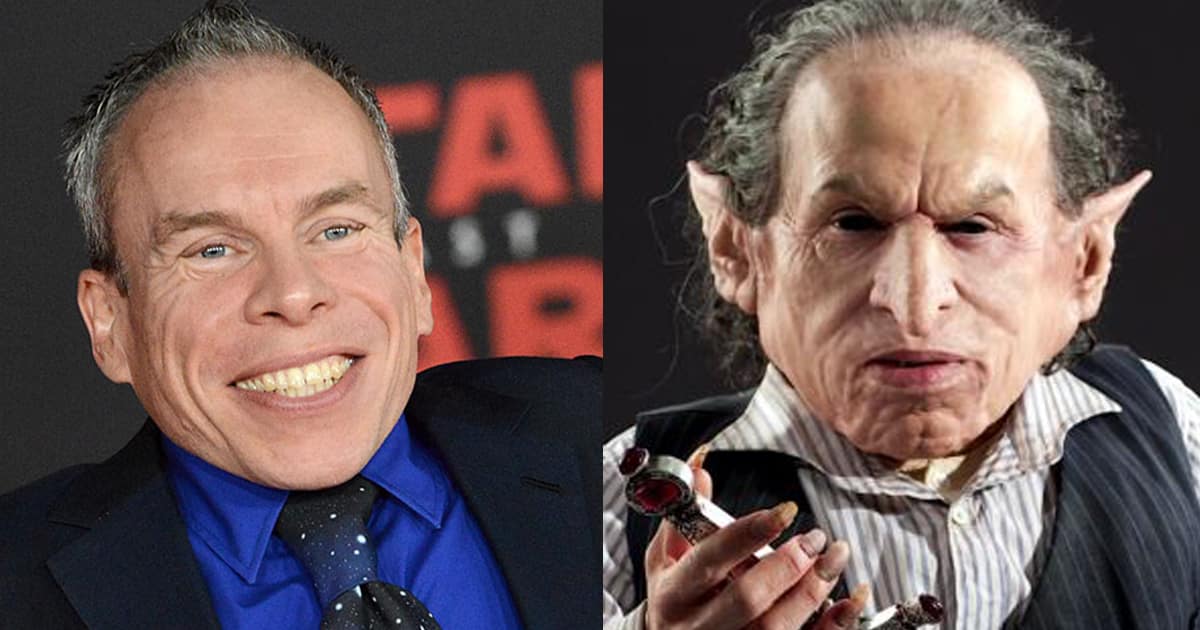 As the goblin Griphook in the Harry Potter movies, Warwick Davis was really hard to recognize. According to the actor, his transformation often took 3.5 to 4 hours everyday – and the lengthy process often began at 4 o’clock in the morning. 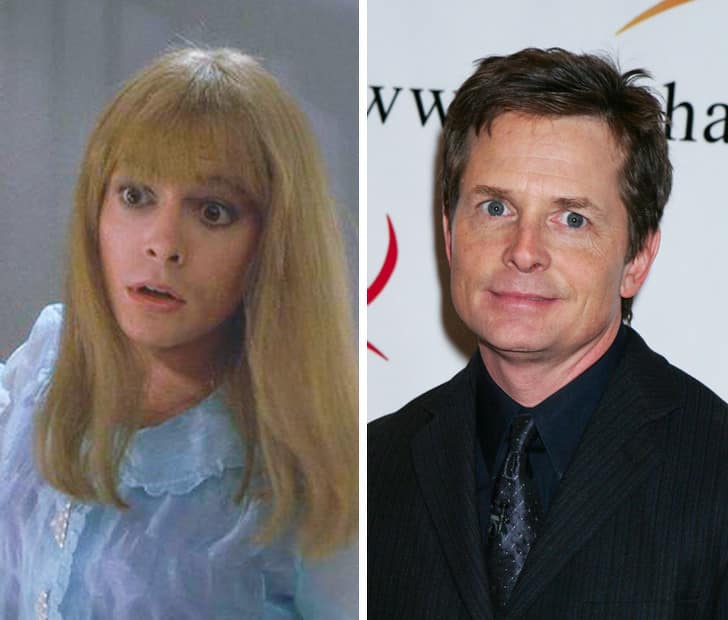 Aside from being Marty McFly, Michael J. Fox also played Marlene, Marty’s daughter, on Back to the Future: Part II. He looked absolutely adorable as the character! 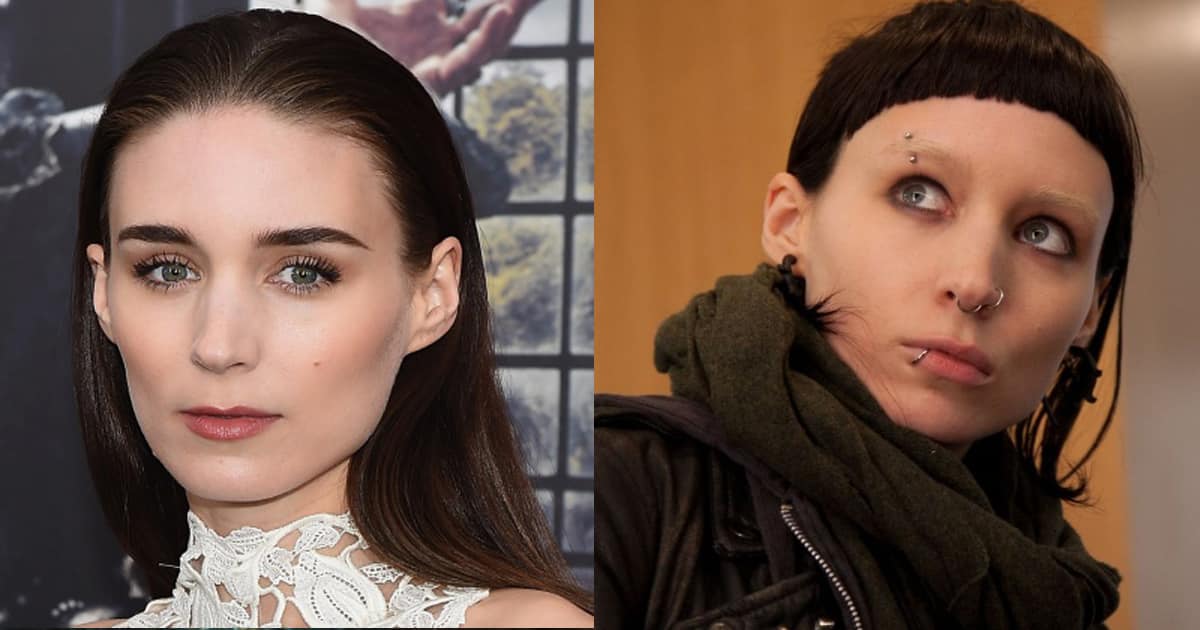 For the movie The Girl with the Dragon Tattoo, Rooney Mara embraced her role as Lisbeth by losing weight, cutting and coloring her hair, and getting several piercings. 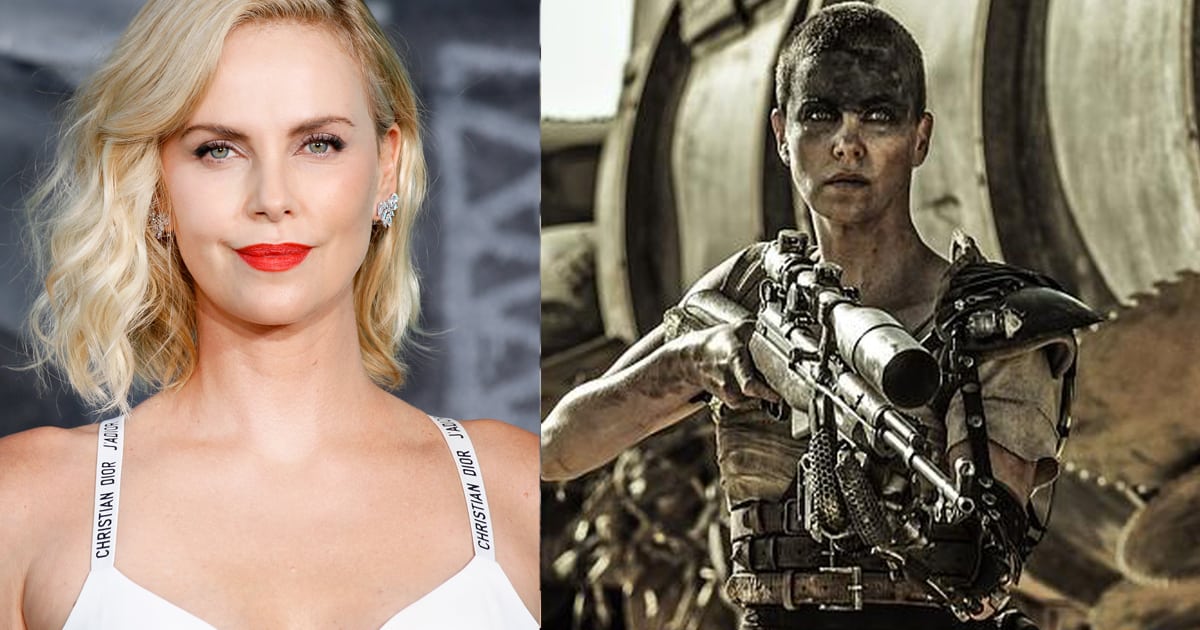 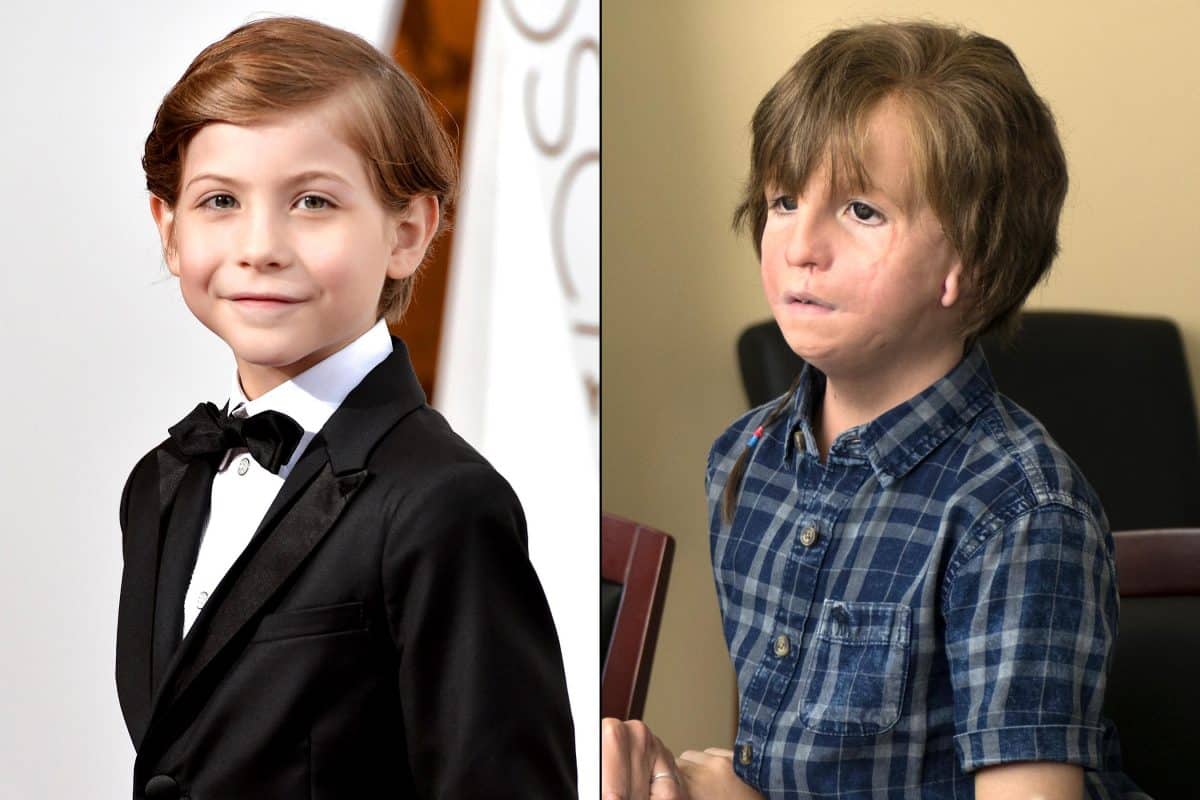 Based on the novel of the same title, the movie Wonder touched many hearts – mainly because of the convincing performance and prosthetic transformation of actor Jacob Tremblay as Auggie. 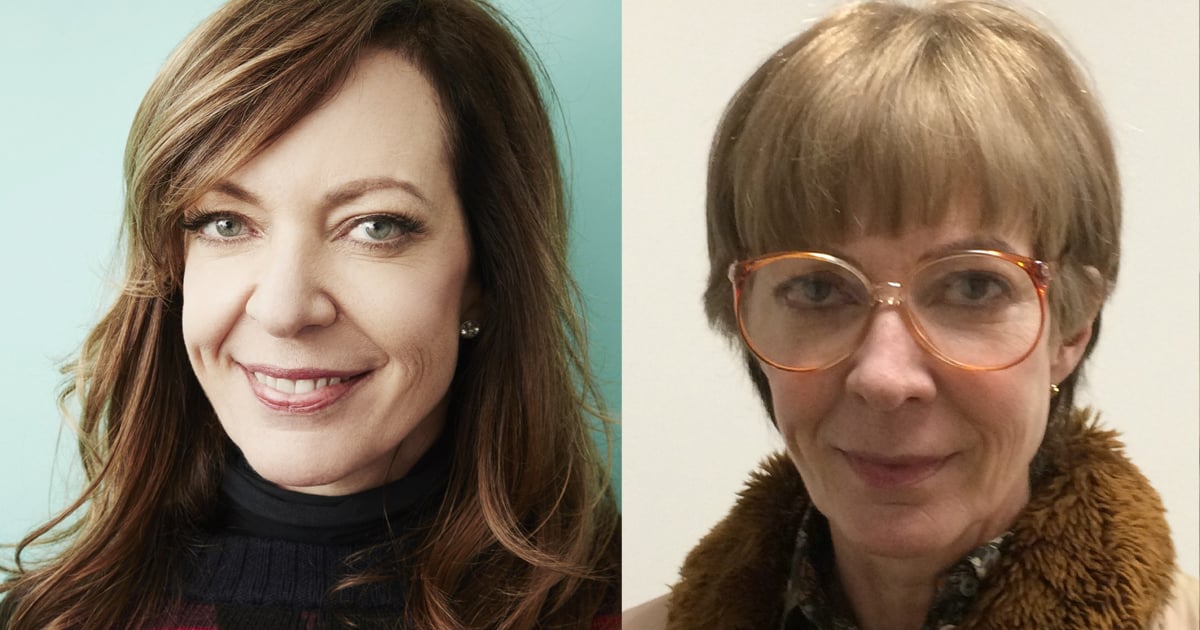 The Margot Robbie-starred movie I, Tonya is about popular ice skater Tonya Harding. Playing as her mother LaVona is Allison Janney – and her acting as the character was so spot on she won an Oscar Best Supporting Actress for it.