A couple of years ago, Italian surgeon Sergio Canavero stated that he would be able to perform the first successful human head transplant. He pointed out that this would be a revolutionary treatment for people with diseases like spinal muscular atrophy. Someone who is paralyzed from the neck down could also have their head connected to an otherwise undamaged body. To prove that his head transplant plan is viable, Canavero experimented on various animals. Among them are a mouse and a rat.

According to Canavero’s theory, their heads would be surgically grafted to a donor body. Sounds like something out of sci-fi flick, right? Moreover, in theory, it seems like it would work. Then again, there are so many other factors that would affect it. Still, Canavero appears to be oblivious to these obstacles.

Dr. Sergio Canavero has an abundance of confidence in his skills. 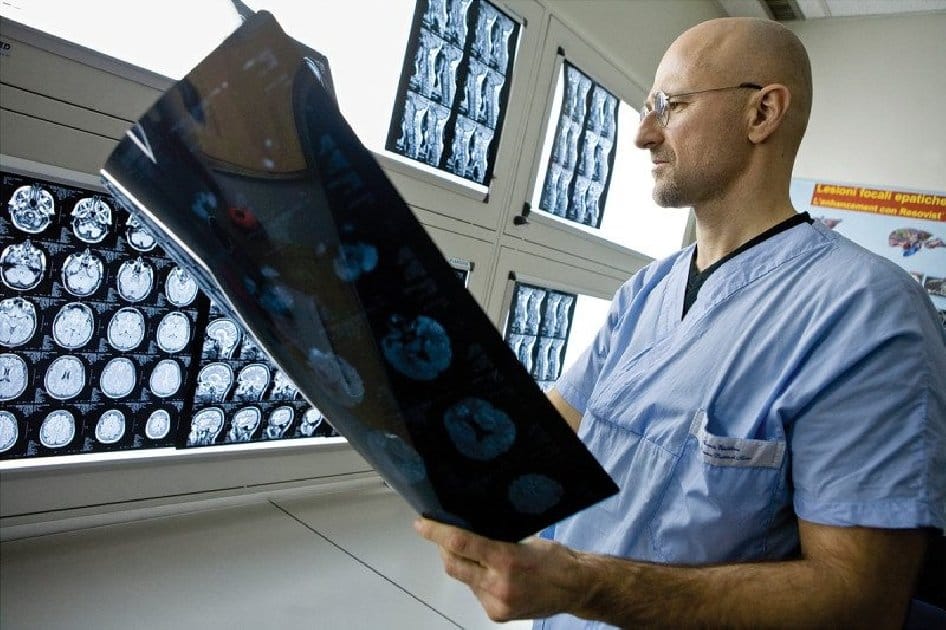 In a New Scientist article, Canavero talked about how the head transplant would be done. Here’s how he explained it:

“The procedure involves cooling both the head and the body where it will be attached to. This is done to extend the time their cells can survive without oxygen. Then, the tissue around the neck would then be dissected. Next, the major blood vessels linked using tiny tubes, before the spinal cords of each person are cut.”

He also went on to say,

“The head would then be moved onto the donor body, and the ends of their spinal cords fused together using a chemical called polyethylene glycol or PEG. Next, the muscles and blood supply would be sutured.”

Canavero emphasized that the patient with the new head would be “kept in a coma for three or four weeks to prevent movement.” During this time, implanted electrodes would be used to provide regular electrical stimulation to the spinal cord. This will hopefully strengthen new nerve connections. 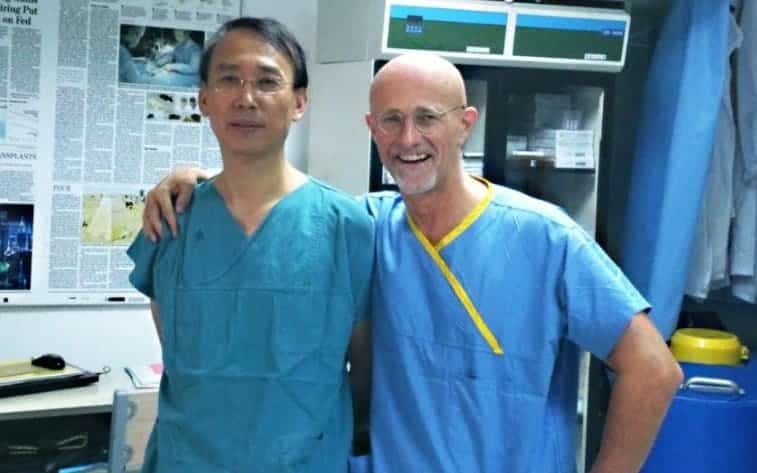 Naturally, Canavero’s declaration got a lot of media coverage. There were some people who praised Canavero for being daring. However, many others said he was out of his mind.

The mouse in the middle is the "living blood supply." 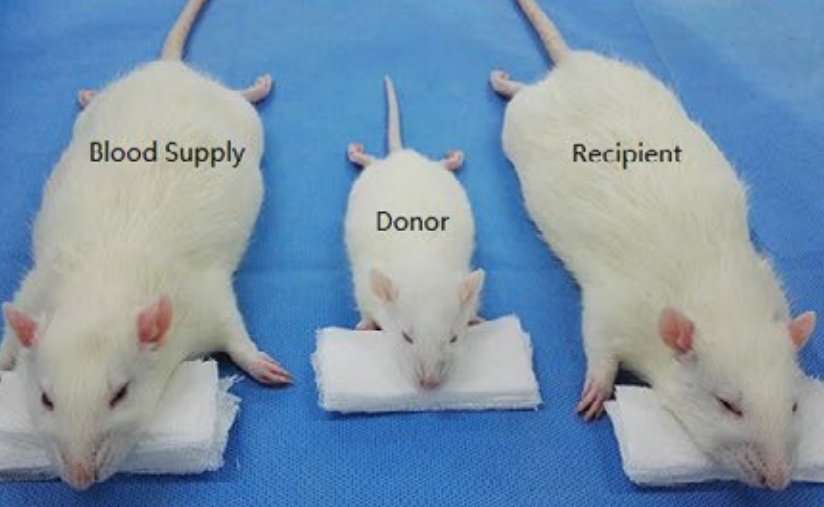 An article by Business Insider correspondent Erin Brodwin — which was picked up by IFL Science! — enumerated the possible problems in performing the human head transplant. First off, keeping a severed head or a body without a head “alive” is complicated. In any case, you’d still have to make sure that the body would reject the new heard. Then, of course, there’s the fact it’s going to be tedious to try to fuse spinal cords from two different people. The transplant also has to happen in less than an hour, or else some cells in the severed head and headless body would deteriorate. Last but not least, an induced coma causes all sorts of medical issues.

Nevertheless, Canavero — whose specialization is in neurosurgery — remained determined to pull off the head transplant surgery. So, for the past two years, Canavero has been doing experiments on animals. Ideally, his findings would help him figure out the best way to do the head transplant.

Other doctors have asked: "Is this ethical?" 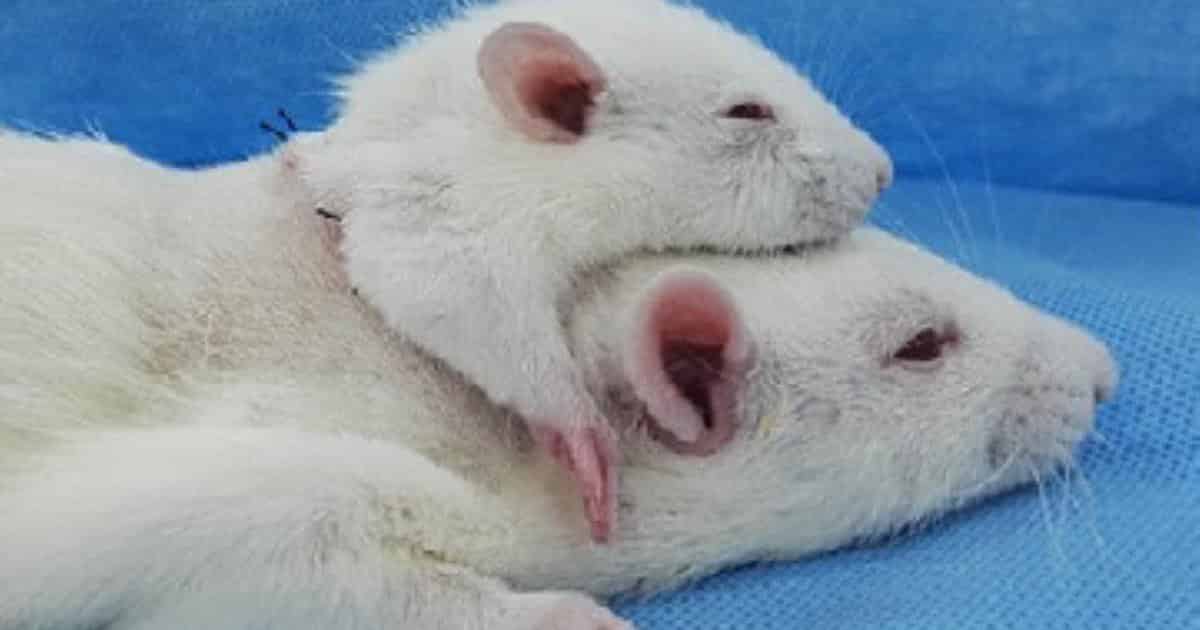 Canavero has teamed up with Dr. Xiaoping Ren of the Harbin Medical University in China. Just recently, they managed to pull off an unbelievable feat. They were able to graft the head of a mouse to the body of the rat. Then again, the creature with an added head only lived for 36 hours.

On top of that, many other experts continue to doubt the validity of the information being divulged in Canavero’s papers. Jerry Silver, a neuroscientist at Case Western Reserve University in Ohio, told the New Scientist: “These papers do not support moving forward in humans.”

Despite this, Newsweek indicated that a Chinese national will most likely be the first head transplant patient. For his part Canavero said that he needs the help of 150 medical professionals for the head transplant, which he said would take 36 hours.