“Smooth Criminal” is undoubtedly one of Michael Jackson’s biggest hits. The dancy music and catchy refrain (“Annie, are you okay?”) has made the song a favorite among many.

It is therefore not surprising that it has become one of the most covered tracks from the Bad album.

Off the top of my head, I can recall Alien Ant Farm covered the song several years ago. More recently though, a group of Japanese musicians did their own rendition using traditional instruments such as bamboo flute and a harpa. Both are praiseworthy and interesting, but frankly, the original version is still way better. 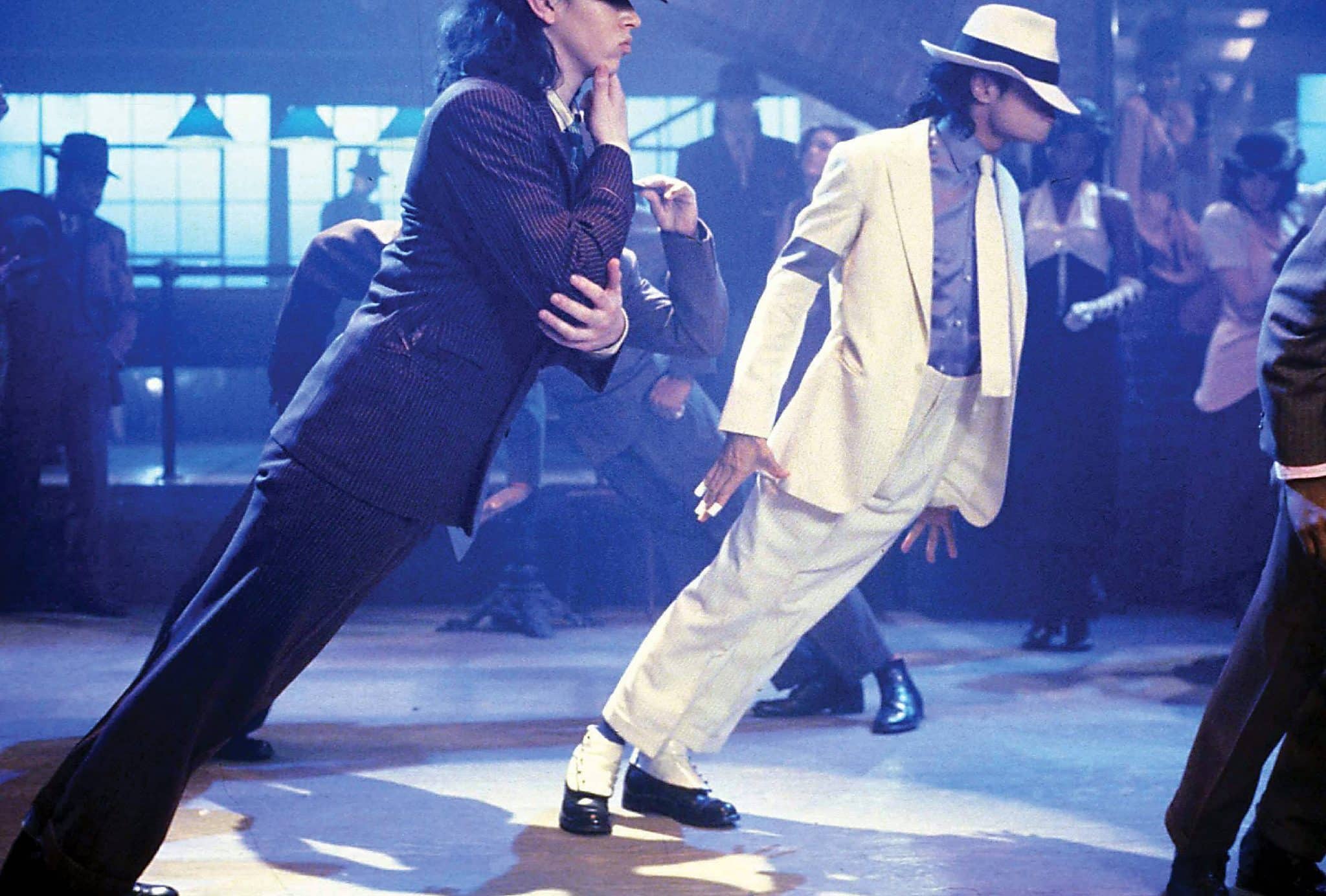 Of course, who can forget about the impossible anti-gravity lean that the King of Pop and his dancers do whenever they perform this song? As kids, I remember me and my friends tried to imitate the dance move but alas, we all failed miserably. We thought Michael Jackson must be more than a musician – he’s probably doing some magic, too!

The photos and video below though shows us exactly how Jacko executed this iconic trick.

Yes, it is a trick since the lean required certain tools and techniques to perform. Besides, MJ and his crew used special shoes for “Smooth Criminal” which were specifically designed for the dance tune.

The patented shoes’ upper part provides flexibility and comfort at the same time. 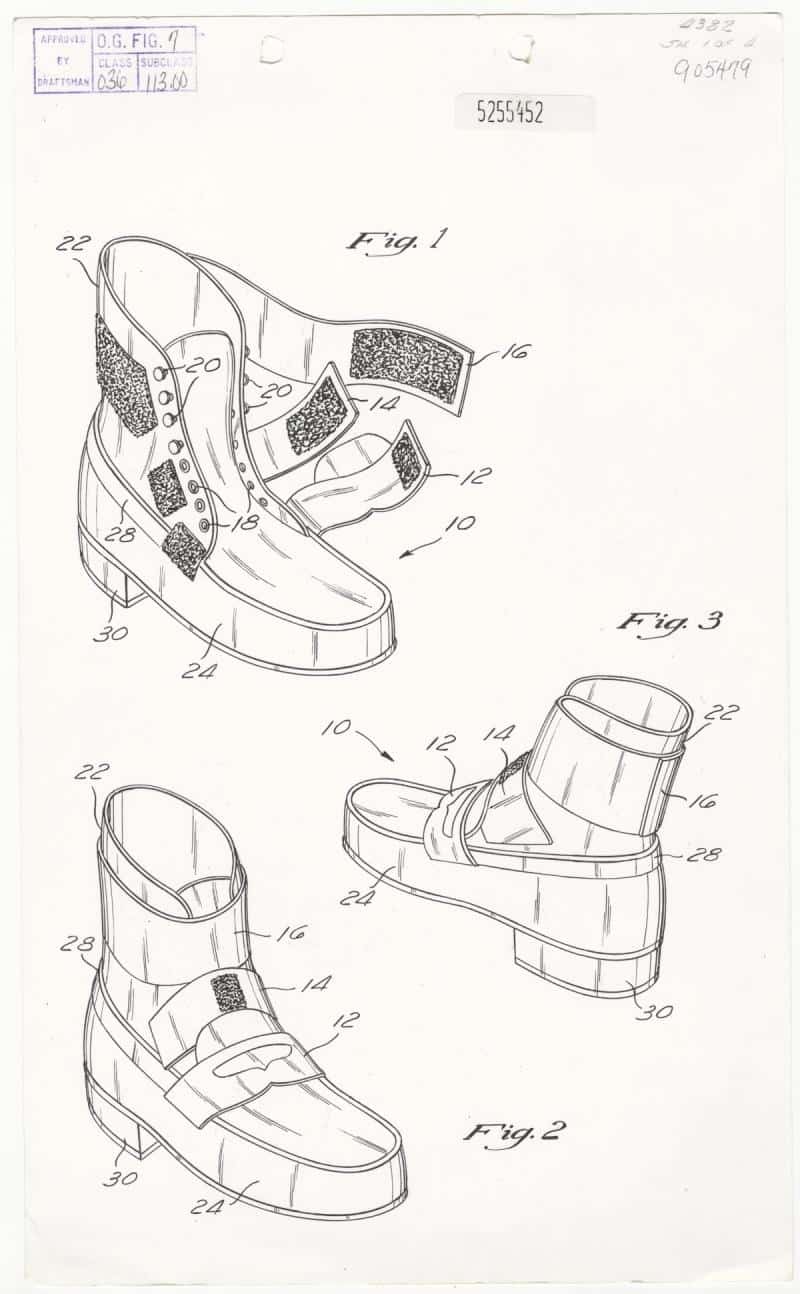 Thus, the unique design guarantees a successful performance of the lean. 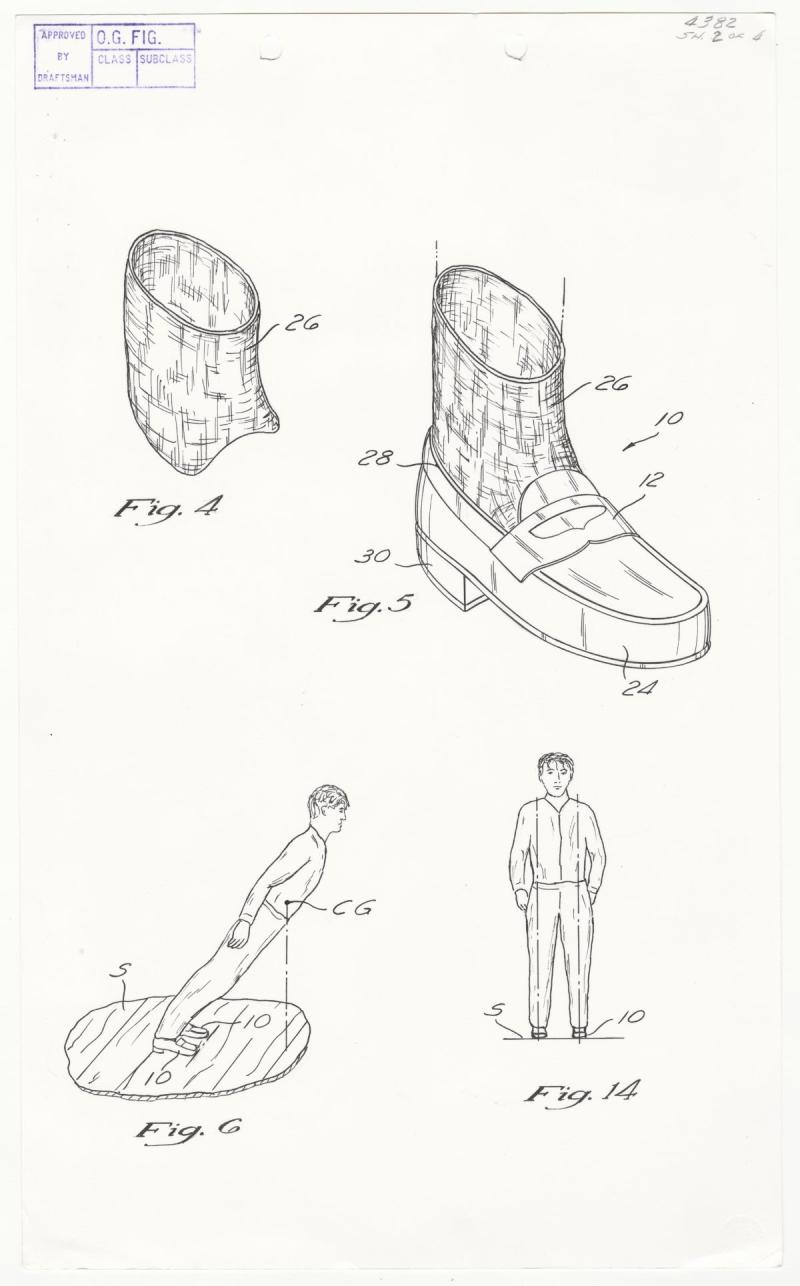 The heel slides over the pegs to ensure stability for the wearer. 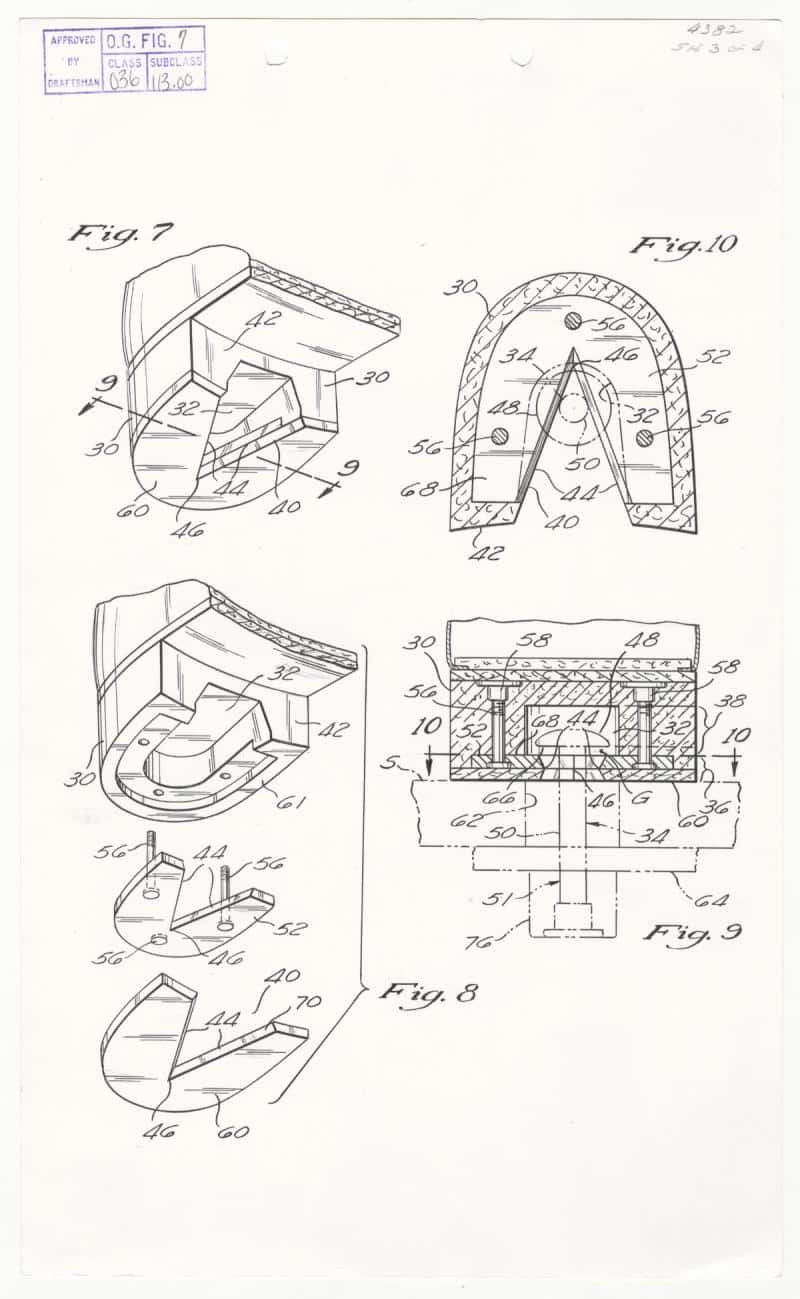 Go watch the video to see how it works:

According to the data we’ve gathered, Michael Jackson created the shoes along with Michel L. Bush and Dennis Tompkins.

Admittedly, discovering this ruined my childhood a bit but I still got to give it to MJ – the guy’s a real genius. Also, the fact that the trick requires tremendous strength makes this no less than impressive.

To accomplish this maneuver, a hitching mechanism which Jackson co-patented was built into the floor of the stage and the performers’ shoes, thereby allowing performers to lean without needing to keep their centers of mass directly over their feet. The system consists of pegs that rise from the stage at the appropriate moment and special shoes with ankle supports and cutouts in the heels which can slide over the pegs and be temporarily attached to the stage. However, the trick still required strong core strength.