We think no one could ever dethrone Michael Jackson in his “King of Pop” label. Even though he had already passed away, his charm, good music and overall energy during his performances shall linger on and on for the next generations.

One of the many things that people loved about Michael is of course, his portfolio of songs. His songs are upbeat, unique and would definitely make anyone want to dance. Among the all-time favorites is “Smooth Criminal,” which is Michael’s seventh single from his 1987 album Bad. The song has a fast-paced beat and is perfectly combined with well-written lyrics, featuring the story of Annie, who was attacked in her apartment by a “smooth” assailant.

Fast forward to the present, “Smooth Criminal” has had many appearances in various MJ re-released and greatest hits album. Young musicians have come up with their own covers, hoping to relieve the greatness of the “King.” But we think one of the most interesting covers of the song is its Japanese instrumental version, featuring Professional shakuhachi (bamboo flute) player Yoshimi Tsujimoto and a backup duo of koto (Japanese harpa) players, including Yuko Watanabe.

That is certainly one unique and entertaining cover! What do you think? Let us know in the comment box below and share this post to your family and friends too!

Shy Siblings Start Singing in The Kitchen, it’s One Of The Best Covers You’ll Ever Hear 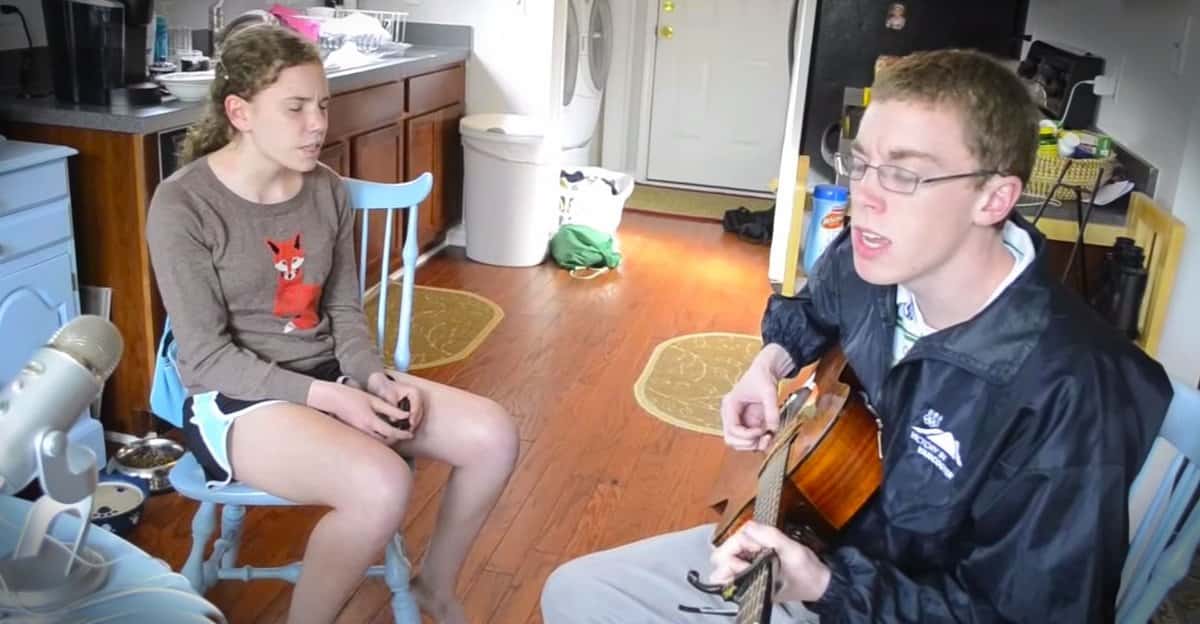