Even if it is sometimes our fault, we often get scared and furious whenever law enforcement officers signal us to stop our vehicles and get off the road. Especially in countries where the people have lost their faith in police officers, getting pulled over by a cop usually indicates bad—very bad news.

But, these drivers from Kansas, Missouri had a stroke of luck when these police officers from the Jackson County Sheriff’s Department followed their trail.

It appeared like a sting operation. Their mission: these police officers searched for several targets, and they did a random act of kindness.

Steve Hartman’s “On the Road” featured this wealthy businessman known only as Secret Santa to the deputies. The philanthropist hands out about a hundred thousand dollars worth of $100 bills to strangers every year. 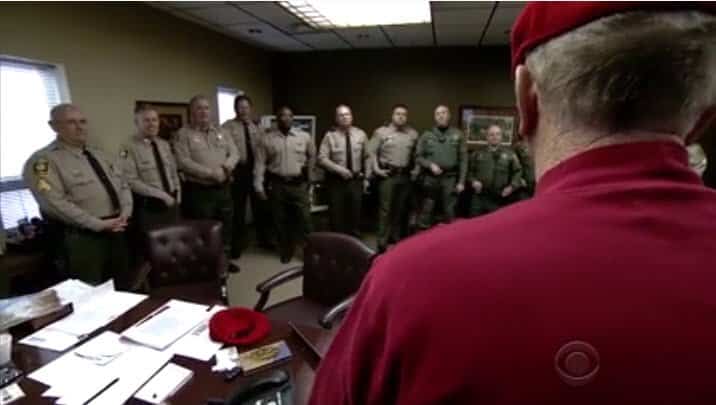 In December 2014, however, he commissioned the police officers to help him distribute the cash instead of just doing it himself. Aside from doing the kind act to ordinary people, Secret Santa wanted the deputies “to be the bearer of good news for a change.”

The deputies then went on with their mission. They searched for individuals who they thought would appreciate the money the most. 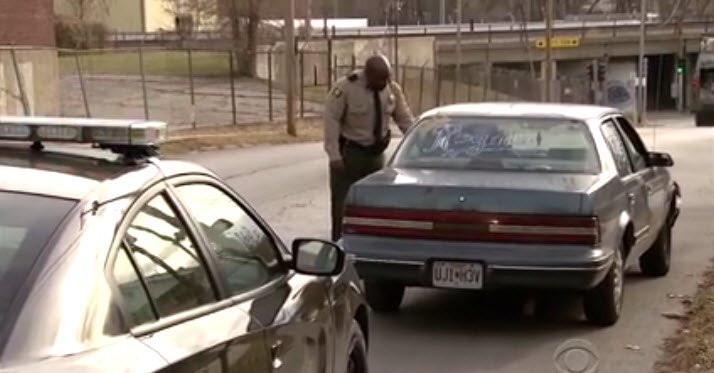 For the majority of the Missouri drivers, the kind and generous act was an early Christmas present that brought them to tears. 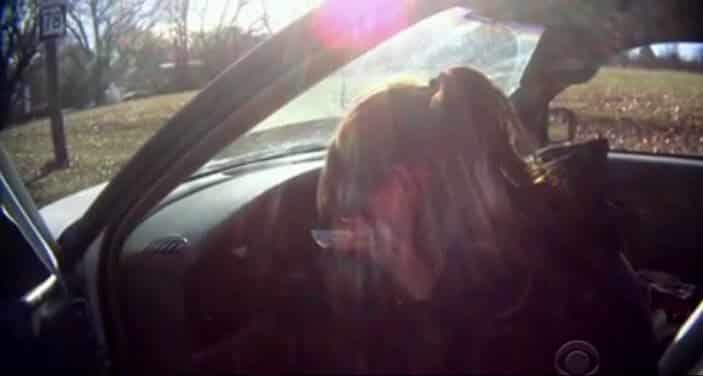 As for the police officers, what did Santa want them to get out of it?

He said, ”Joy…as tough as they are, they have hearts. They’re bigger than the world.”

Watch this truly heart-warming video and tell us what you think.