These days, many people put a premium on the image they project on their social media pages.

A number of folks are content to share the good things happening in their lives. However, there are those who want to look like the coolest or most daring person ever. A Russian teen probably had this in mind when he went up on the rooftop of a a building that’s nine floors high. 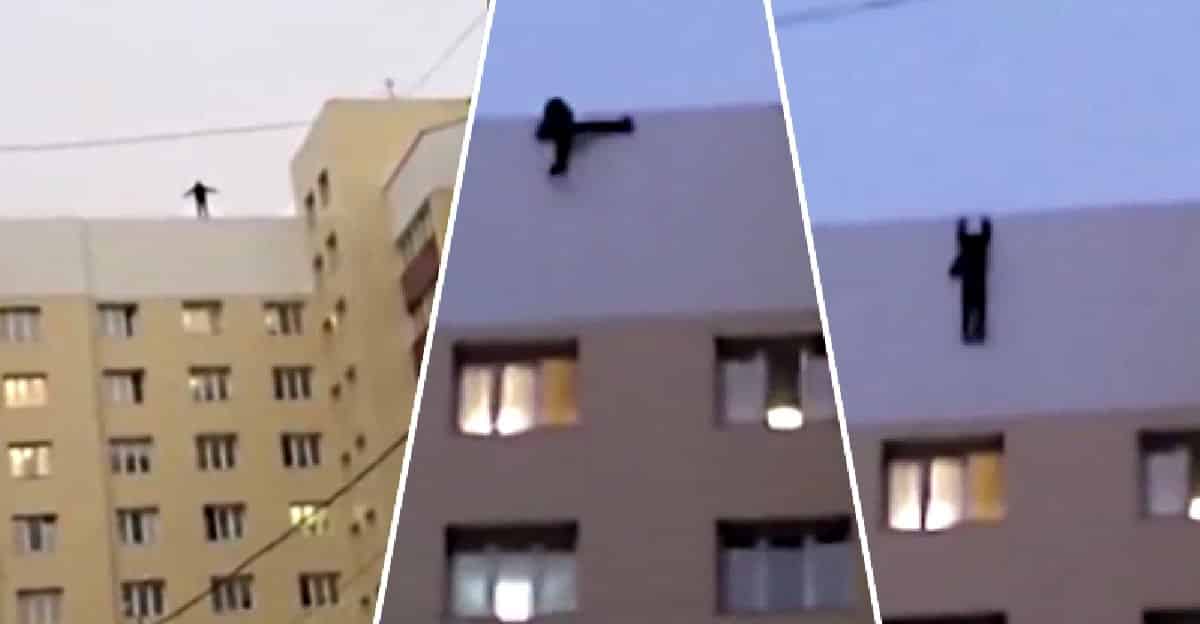 A young man in the town of Novy Urengoy — which is located in north central Russia’s Yamalo-Nenets autonomous district — became the latest selfie-related fatality. The 19-year-old was identified only as “Tamerlan A.” in various reports.

Witnesses say that the teen was seen standing on the edge of the rooftop for a few moments. Then, he slipped. The teen was seen desperately trying scramble back onto the roof of the building. People could only watch in horror as he did this.

The teen was seen struggling before he fell. 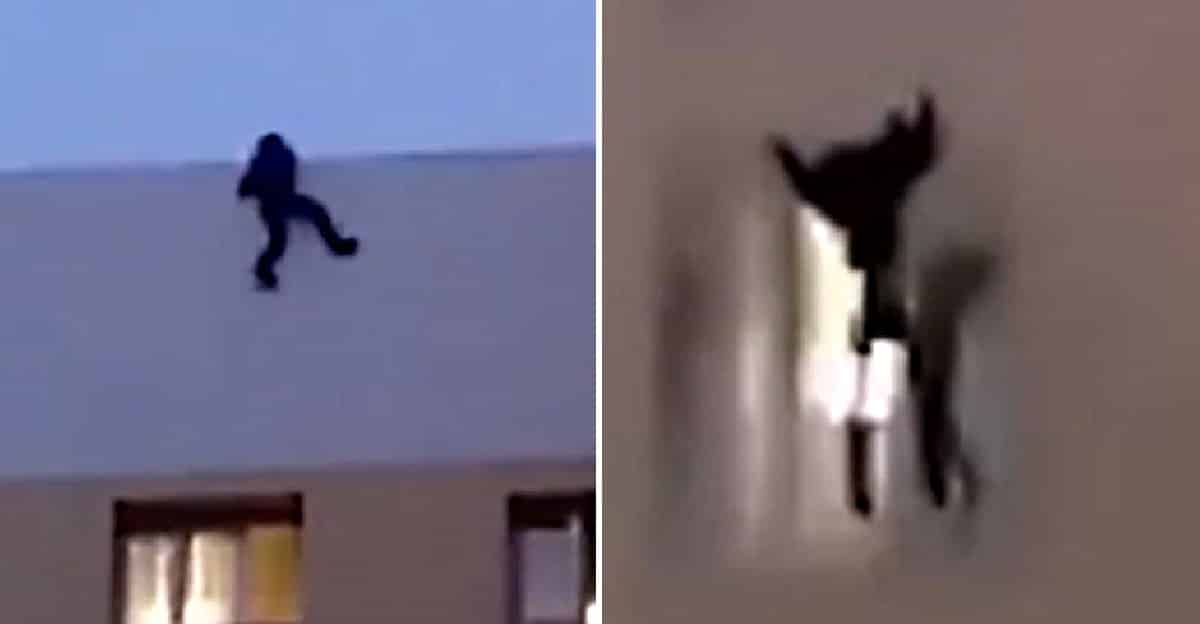 Later on, other witnesses came forward claiming that the Russian teen had actually planned to commit suicide following an argument with his girlfriend. However, they said that based on his last moments, it was most likely that he had changed his mind.

Unfortunately, he was not able to get back on the rooftop no matter how hard he tried.

Stomp reported: “Witnesses were visibly upset by the horrific accident. However, many questioned why the person filming the entire incident did not intervene.”

Others have asserted, though, that there wasn’t enough time for anyone to go up on the rooftop to save the teen’s life. The accident happened so suddenly.

Caught on video: His last minutes.

Truth be told, nobody plans for such tragic scenarios. Most people were rendered numb when they saw the teen on the rooftop.

Sometimes, accidents just happen and there is nobody to blame. We can all theorize about what might have happened if the teen had been rescued. However, the bitter truth is that he is already gone. Blaming others for his tragic fate won’t bring him back.

Hopefully, this situation serves as a warning to all those who are selfie fanatics or to those who are in despair. Your life is worth more than a selfie or a heartbreak.