23-year-old glamour model Victoria Odintsova was once hailed by Maxim magazine as the best thing to come out of Russia since vodka. However, things are a little different now as she recently made headlines after earning a lot of criticism from netizens across the world.

The cause of the outrage? Well, she posed for a death-defying photoshoot on a narrow ledge near the top of Dubai’s Cayan Tower – which is considered as one of the tallest skyscrapers in the world!

In the video below, you will see Victoria leaning out into thin air while only being held by a male assistant. 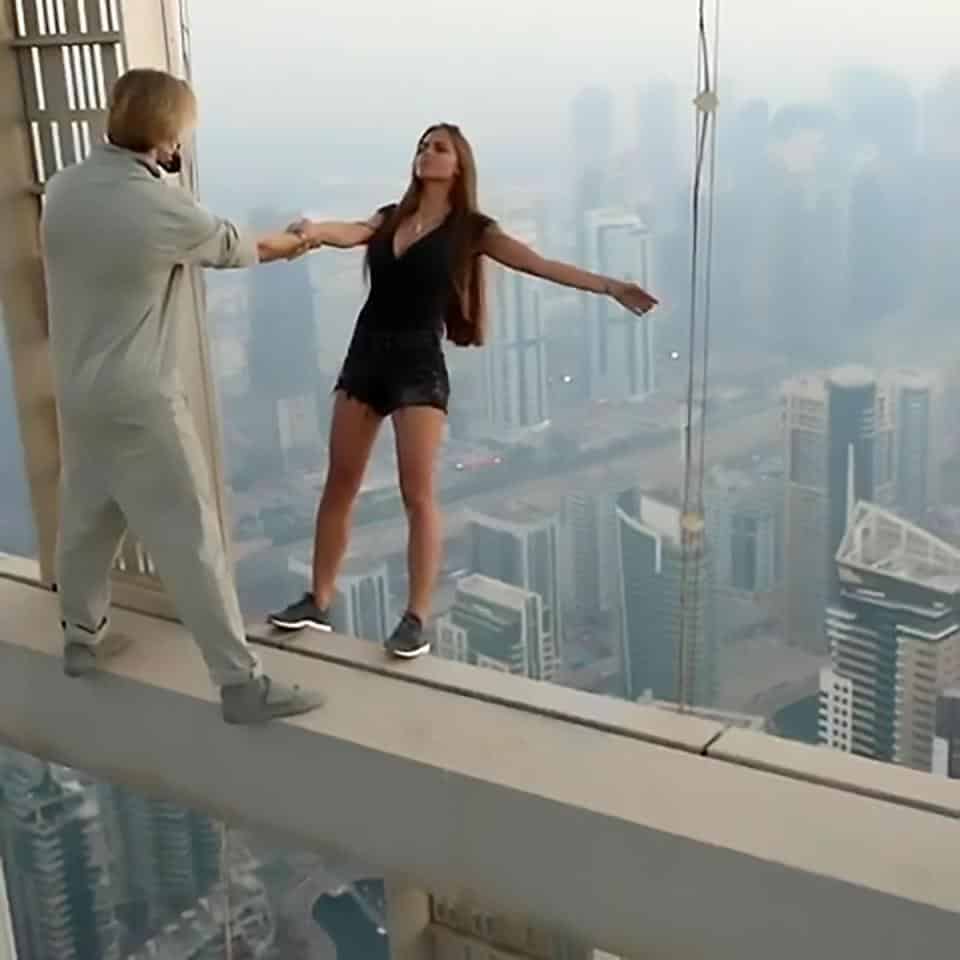 Cayan Tower, which measures 306 meters (1,004 feet), is one of the world’s tallest skyscrapers. 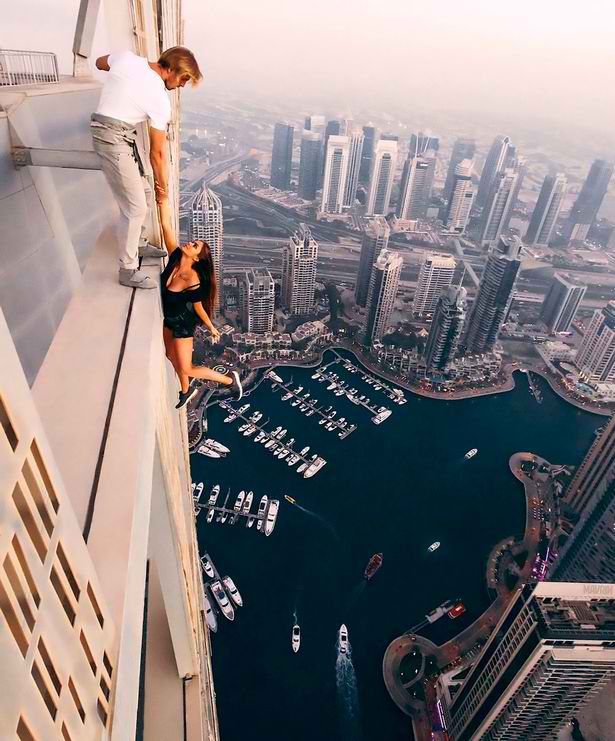 Victoria even climbed down the ledge and hung in the air, holding the guy by the arm. 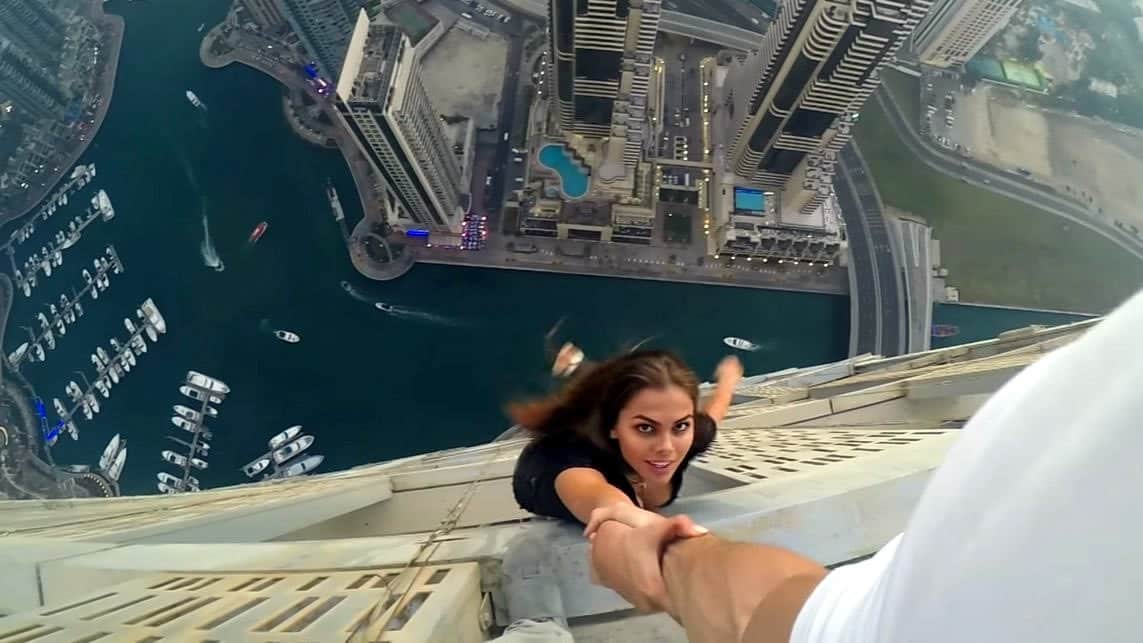 The video immediately went viral on social media after she posted it but it likewise earned countless of negative reactions. Many slammed her for pulling such a dangerous stunt without using any safety equipment at all.

“How can you disregard your life like that? If I was your parent I would smack both you and the guy with the beard!”

“Retarded people! Ready for whatever for ‘likes’!”

Currently, Victoria has millions of followers on social media. 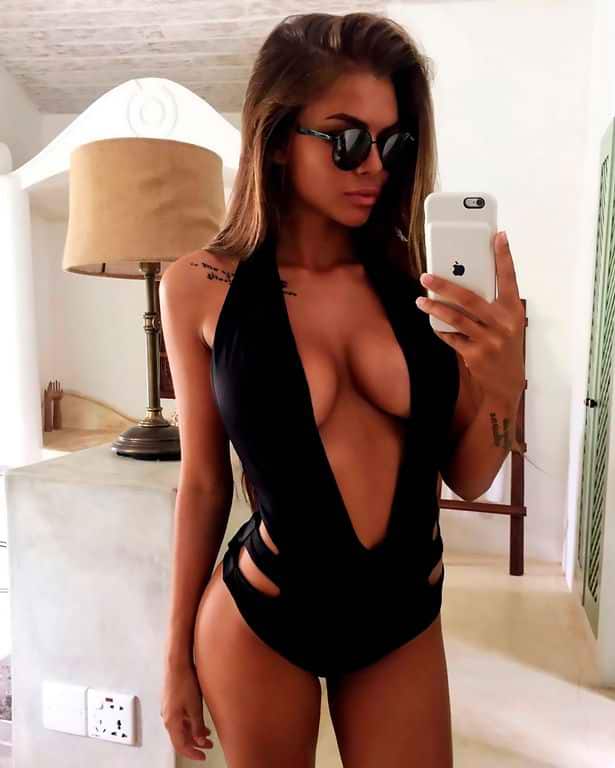 “I still cannot believe that I did it. Every time I watch this video, my palms get sweaty,” admitted the model. 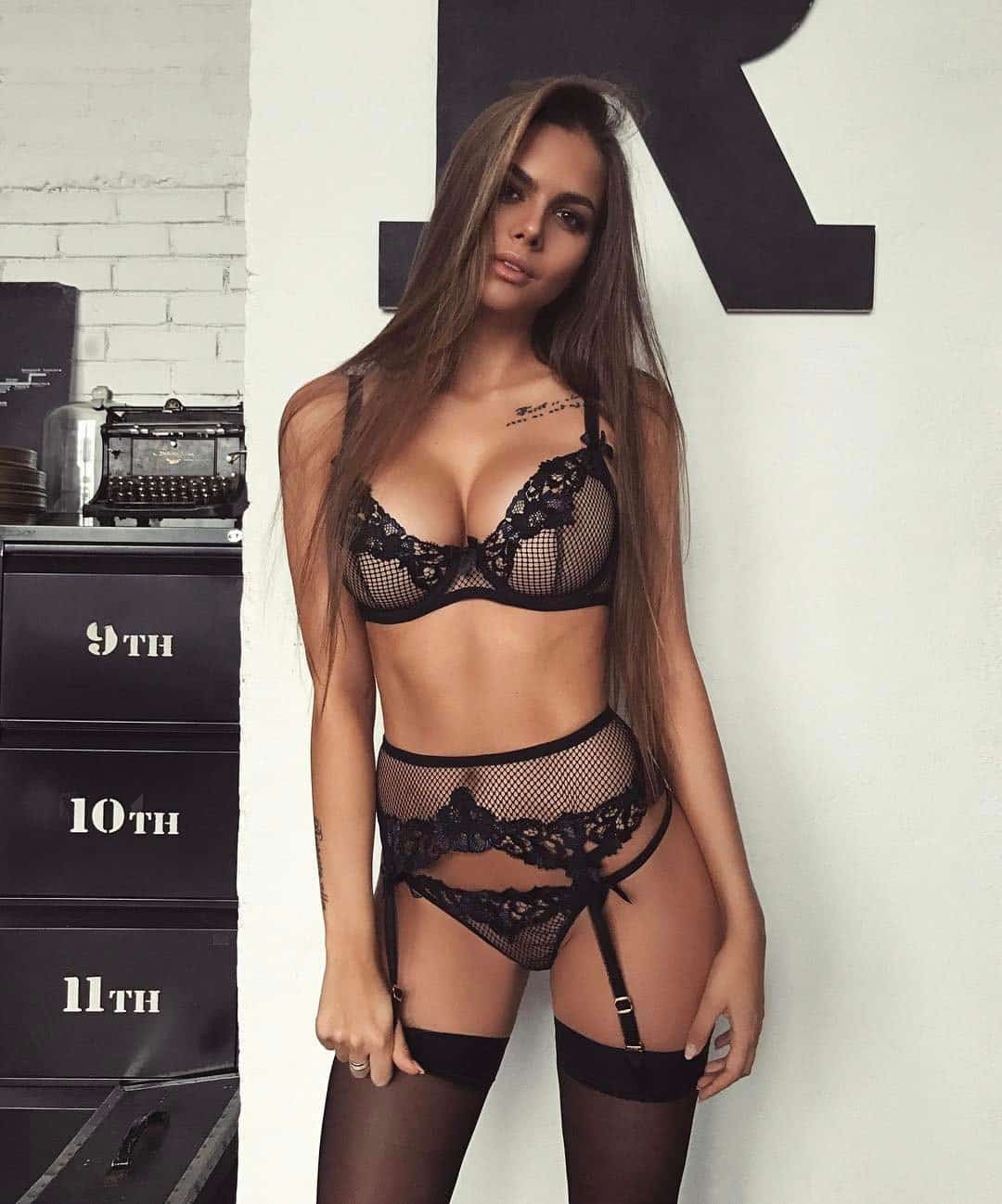 Oh well. Let’s just hope this doesn’t “inspire” anyone out there who also want to get their 15 minutes of fame.