Russia is strengthening its south werstern flank as the North Atlantic Treaty Organization (NATO) also builds up its military presence, according to Russian Defence Minister Sergei Shoigu last Wednesday. He also mentioned that Moscow has deployed more air defense systems in the southwest as well as a self-sufficient contingent of troops in Crimea. 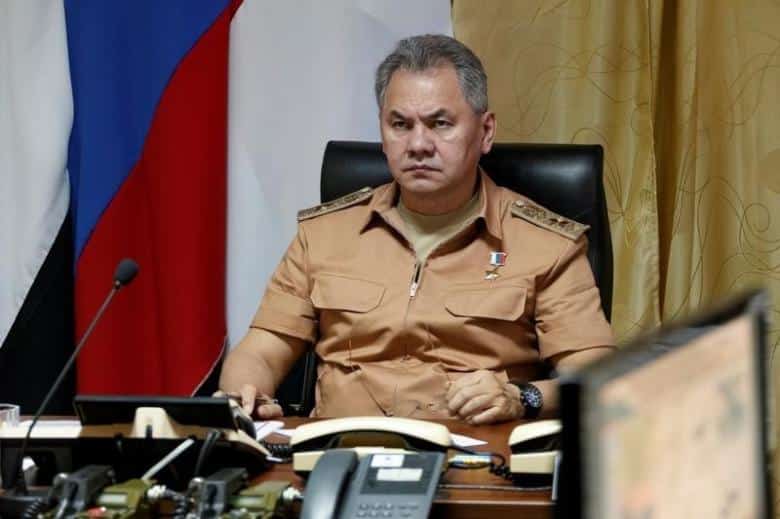 “Since 2013 … we have formed four divisions, nine brigades and 22 regiments. They include two missile brigades armed with Iskander missile complexes, which has allowed to boost fire power to destroy the potential adversary.”

Vladimir Putin has also launched nuclear defense drills in Russia, and is building even more ships. RUssia has also released pictures of its largest ever nuclear missile that could destroy an area the size of France.

The Royal Navy (UK) has been on high alert ever since Russia set sail a fleet of warships along the British coast en route to Syria. 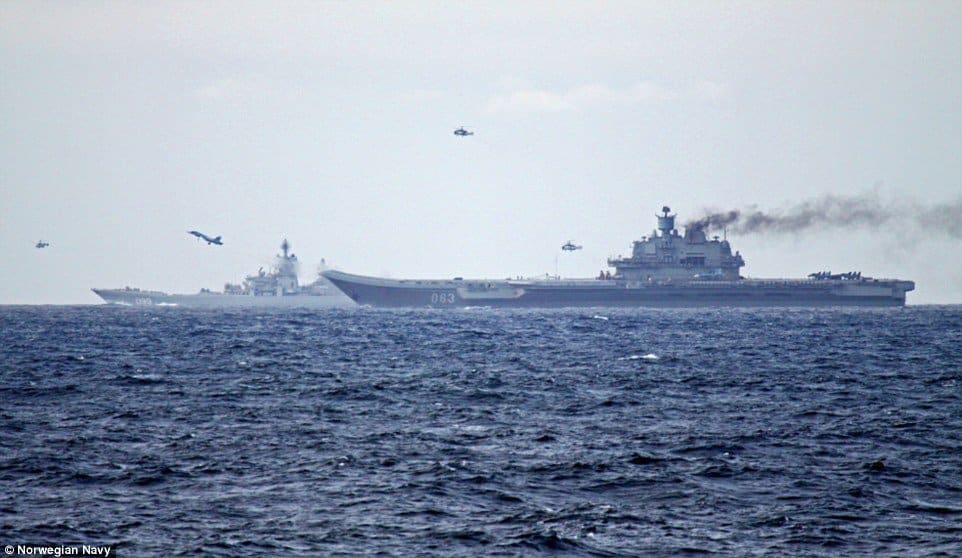 According to John Kirby, spokesman for the US State Department, Washington has seen the comments, and says that if these comments are indeed true, they run counter to the ongoing efforts to de-escalate tensions in eastern Ukraine.

Map of troops sent to Estonia, alongside other allies involved. 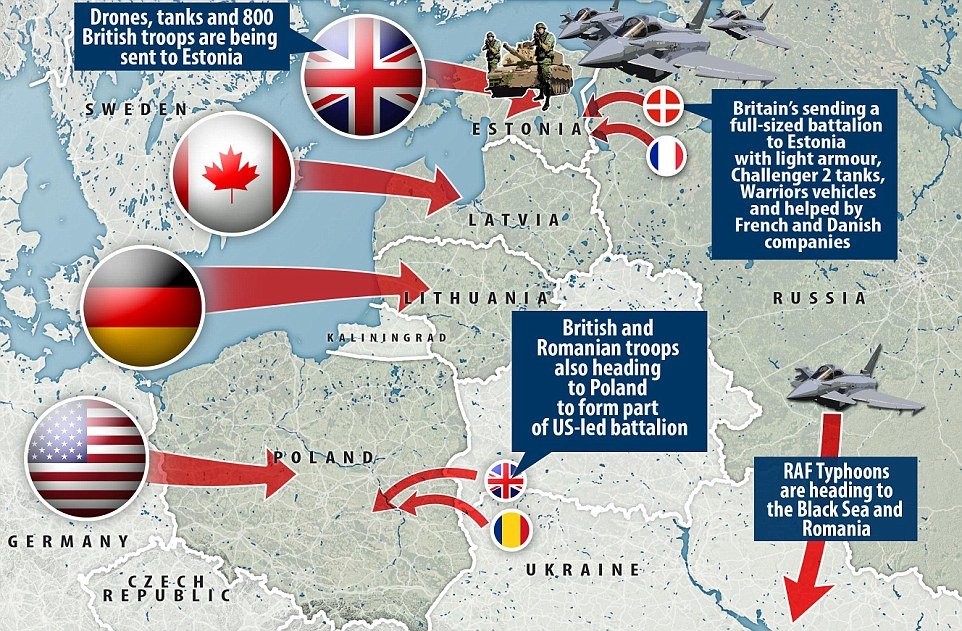 Also, Kirby says that the United States expects Moscow to fulfill its obligations under the Minsk agreement to stop the war in eastern Ukraine. And according to the Vienna document, they’re supposed to provide transparency about military movements in the area.

“Crimea is and always will remain part of Ukraine. We’re not going to allow … the borders of Europe to be redrawn at the barrel of a gun.” He says this as he calls for an “immediate end to the Russian occupation there.”

"We're not going to allow … the borders of Europe to be redrawn at the barrel of a gun," according to US State Department Spokesman John Kirby. 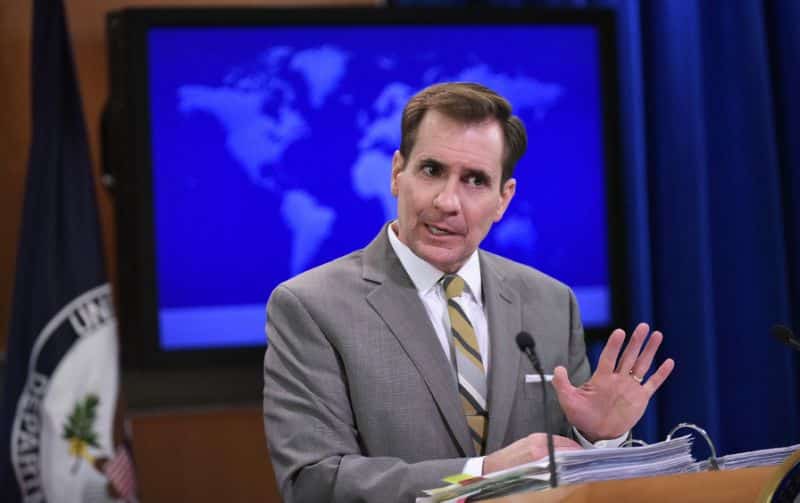 On top of this, an armored force including 800 UK troops will be sent to Estonia for a 6-month deployment next month. These troops will be relieved by soldiers form another NATO nation to maintain their presence.