The Vietnam War killed thousands during its time; however, friendships were also built during that era. A prime example is the story of two U.S. soldiers who served during the Vietnam war and became the best of friends. However, after the war, they went on with their lives and lost touch.

In 1971, Rick Mueller and Joe Martinez served during the Vietnam war in the navy aboard the U.S.S. White Plains. They were inseparable and were even called “M and M” — Martinez and Mueller.

Five years after they first met, at the time when there was no internet, Mueller tried to reach out to Martinez by calling up anyone in the phone book with the same name but with no success.

Little did Mueller know that Martinez was also in search for him. It was Martinez’s letter that connected them again. Mueller was able to finally contact the Joe Martinez he had been looking for years ago. Finally on that weekend in October 2014, best buds Joe and Rick finally met again.

Heartwarming Reunion of a Judge And Her Nicest Classmate, Now a Burglary Suspect 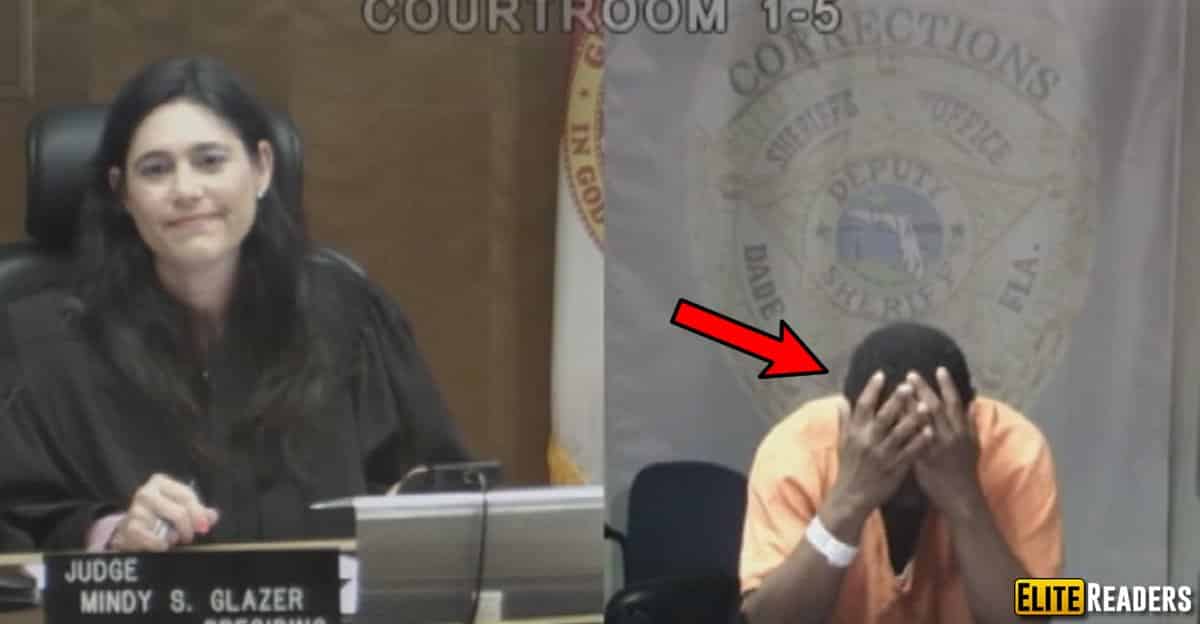