Pappadavada, a restaurant in Kochi, India, has found a brilliant way to feed the hungry. Instead of throwing away unfinished food, the restaurant is encouraging their customers and other people to put leftover food in a refrigerator placed just outside their eatery. The food will then be available for free for hungry people to take – no conditions, no questions asked at all.

Minu Pauline, owner of Pappadavada, has called the fridge “nanma maram” which literally means “tree of goodness.” She started with the project in March 2016 and the unlocked fridge is open to the public 24 hours a day, 7 days a week.

Pappadavada restaurant placed a fridge outdoors so people can put leftover foods for the homeless. 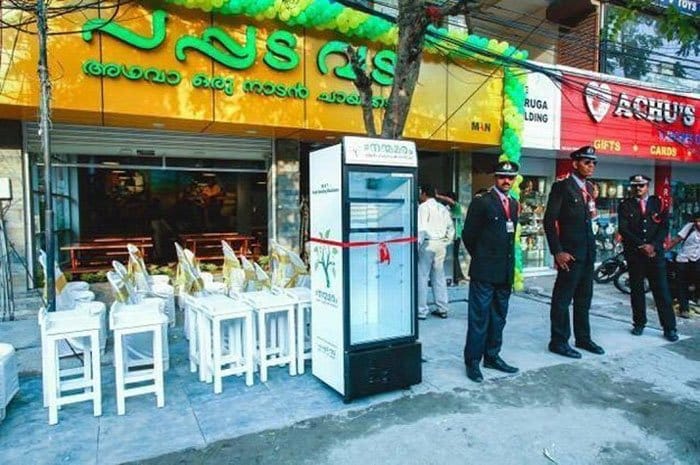 Pauline has requested everyone to write the date they left the food so those taking them will have an idea how long it’s been stored there. However, the foods usually do not last a long time in the fridge.

Everyday, Pappadavada puts 75 to 80 portions of food in the fridge. 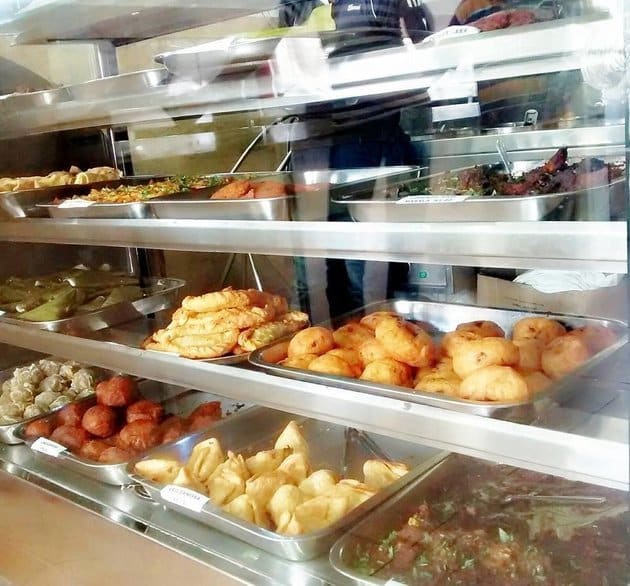 Despite the fact that the community has responded very positively to the campaign, the fridge has to be restocked regularly. Pauline shares she has to add about 75 to 80 food portions from her restaurant every single day.

In an interview with The HuffingtonPost, she says:

Pappadavada owner Mini Pauline started the project after she saw a hungry woman looking for food in a trashcan. 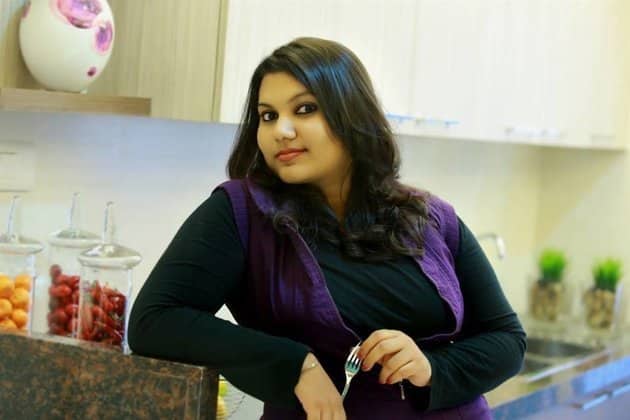 Pauline came up the idea one night when she noticed a woman searching for food in a trashcan. She thought “that the woman had been sleeping and was woken up by her hunger, so she had to go in search of food instead of sleeping.”

What eventually compelled her to act was the realization that her restaurant had made a lot of food that day – part of which could have easily been given to the woman.

If there’s one thing she hopes would stop about the project though, it would be this:

“The only thing I want to discourage is that people are actually buying food and putting it in the refrigerator, and that’s really generous. But I’d rather people put their excess food they already bought but aren’t going to eat in the refrigerator instead of the trash bin.”