The Great Depression happened many years ago and people can only relive the memories of it through pictures. But, as the severe worldwide economic depression took place in the 1930s, the photographs stored at the Farm Security Administration are mere black-and-white, worn out, and as old as time.

Fortunately, some of the old snaps we’re published by Taschen in July for the world to see by Peter Walter in his new book, New Deal Photography: USA 1935-1943. These rarely seen snaps were shot and preserved using Kodachrome color film. 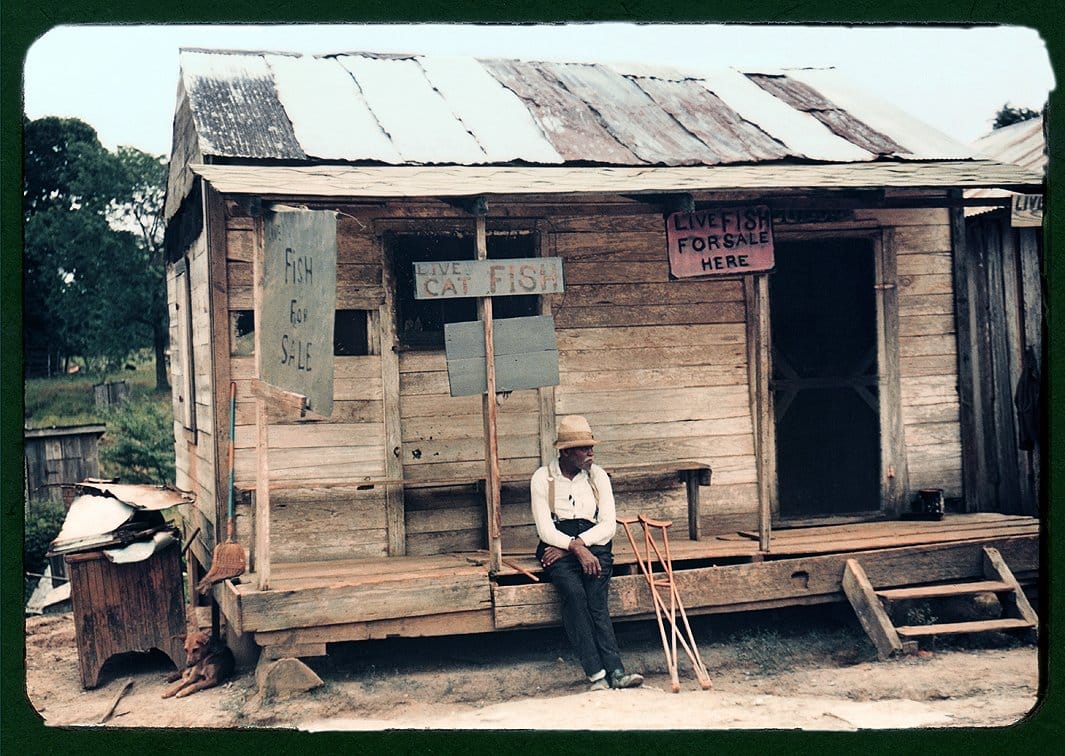 There were over 40 photographers who participated in the FSA documentary photography program, although there are only a small number of shots made with Kodachrome. 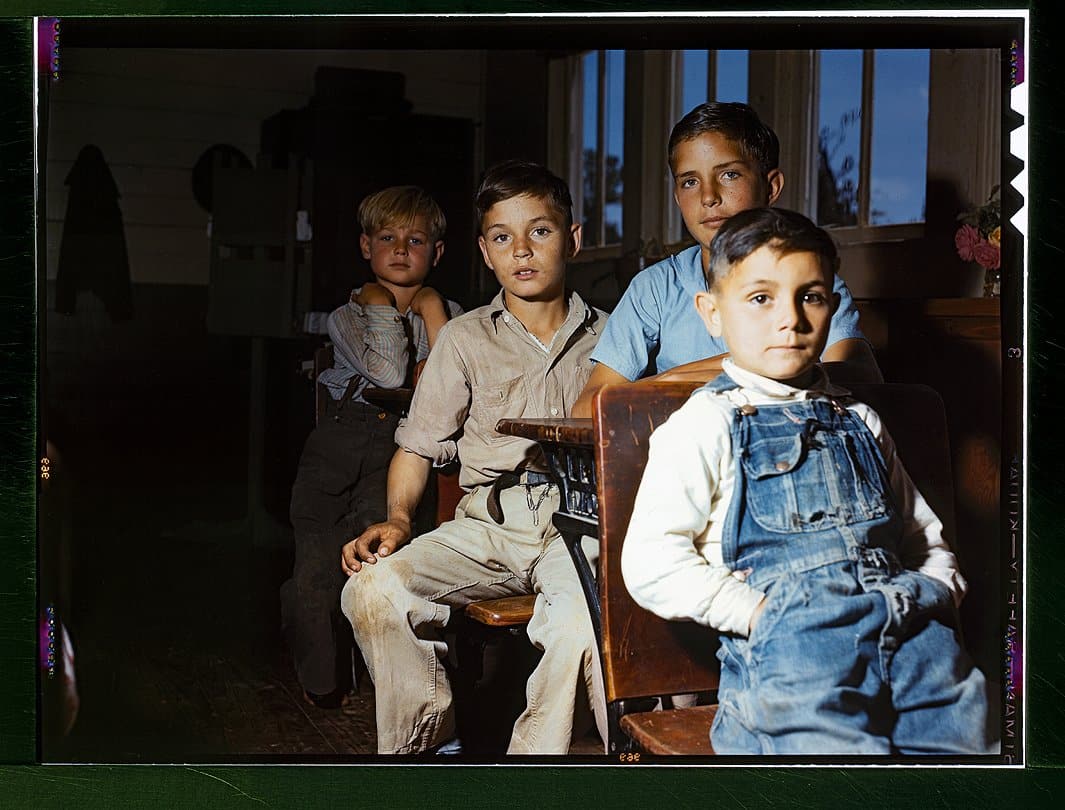 Kodachrome pioneered in 1935, but in spite of being improved for a lot of years, it remained to be hard to use and expensive. Also, Walters explained that at that time, “there was a reservation regarding color photography” by the artistic and documentary image-creators so, the colored photos were scarce. 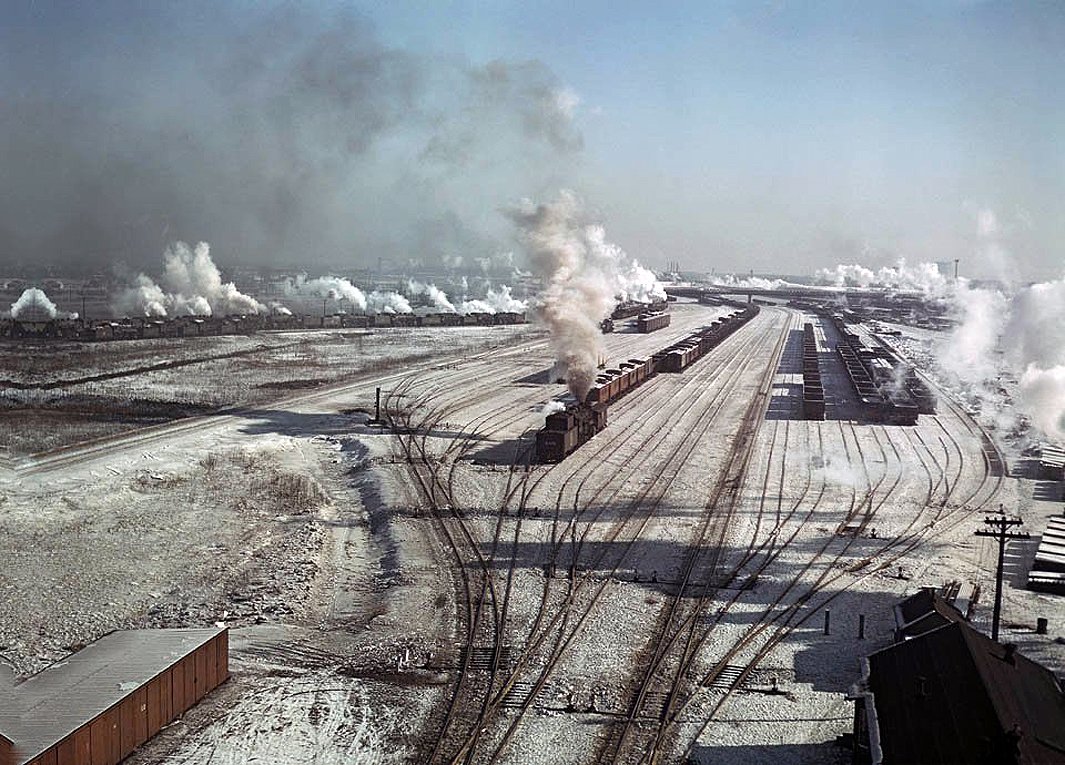 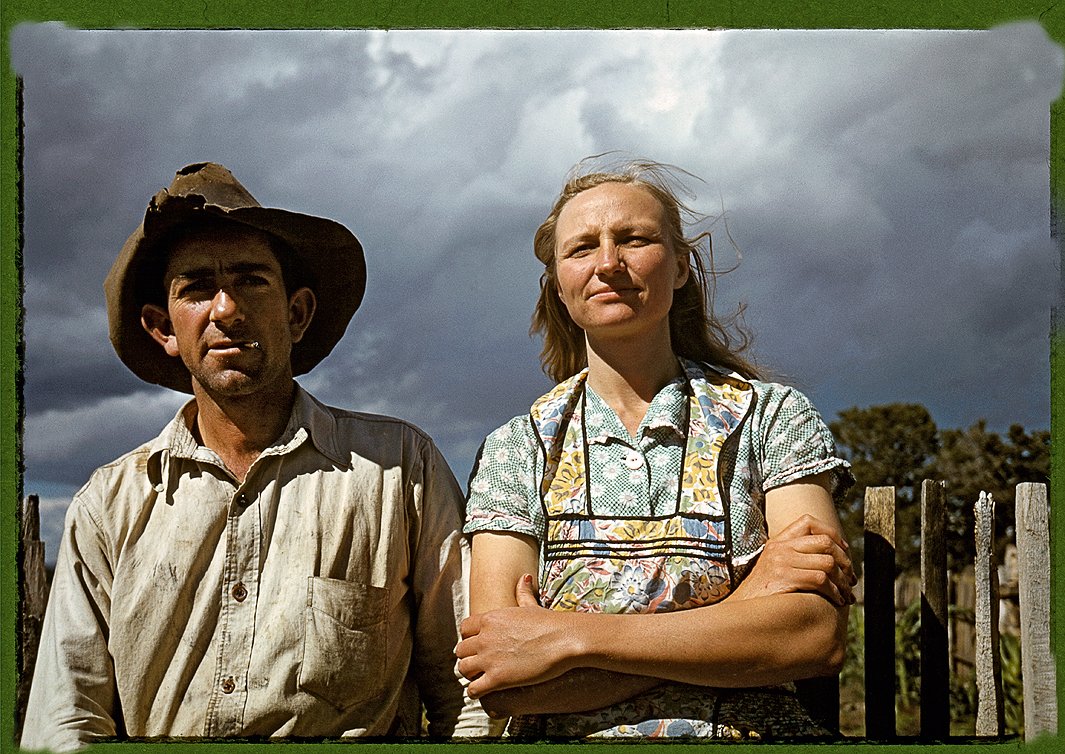 “Walker Evans has characterized color photography as ‘garish’ and ‘vulgar,’ although he took color photos as early as 1946. Color photography was not considered an art medium, but a medium of advertising and commerce,” Walther told Slate. 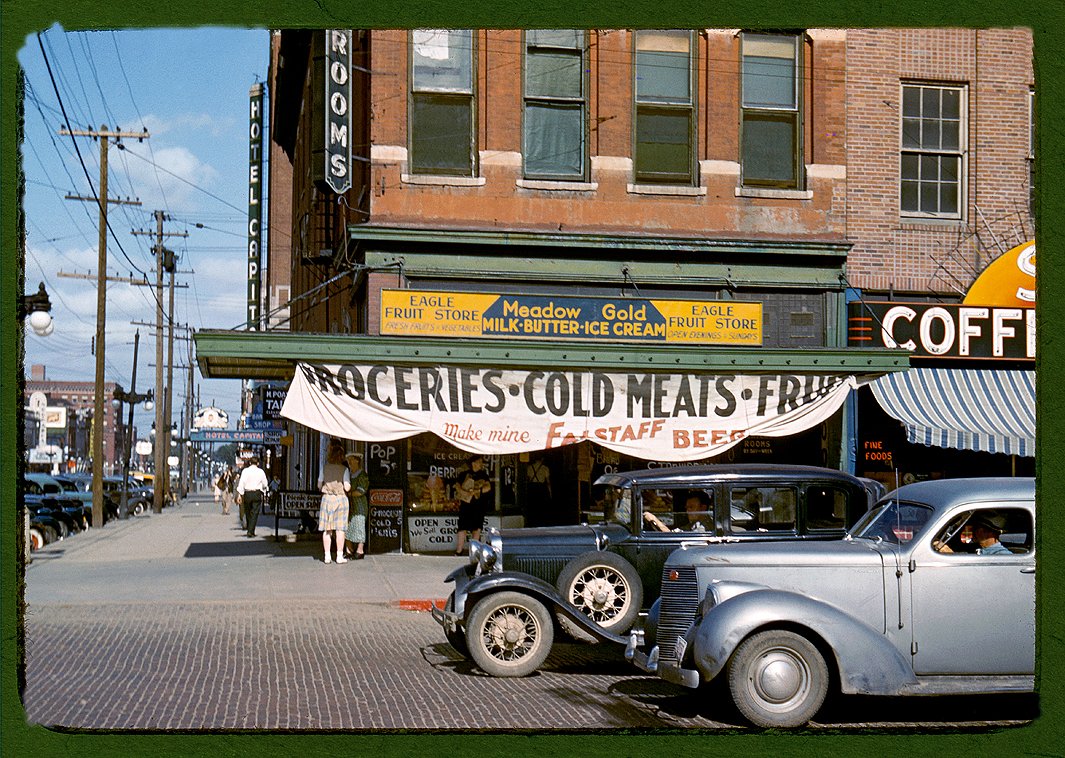 The FSA was integrated into the Office of War Information in 1942 and the documentary program lasted until 1944. There were almost 180,000 images from the collections that have been moved to the Library of Congress, these included the 1,600 colored photographs that haven’t been seen by the public until 2004. 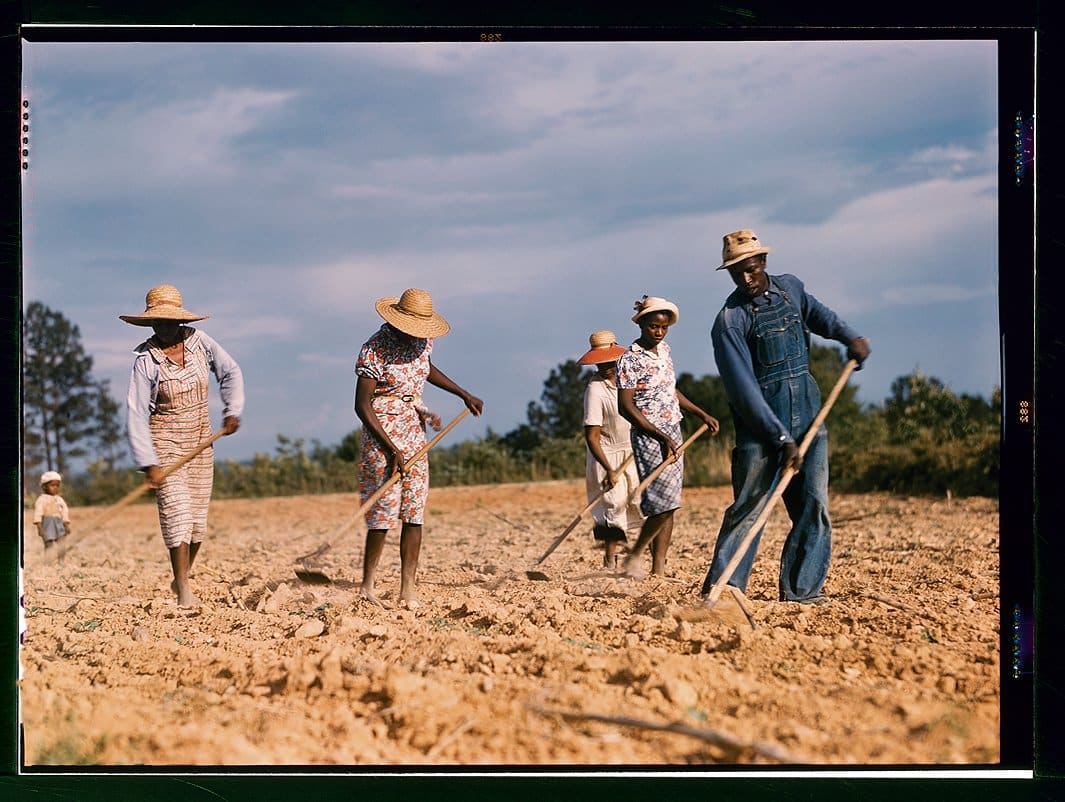 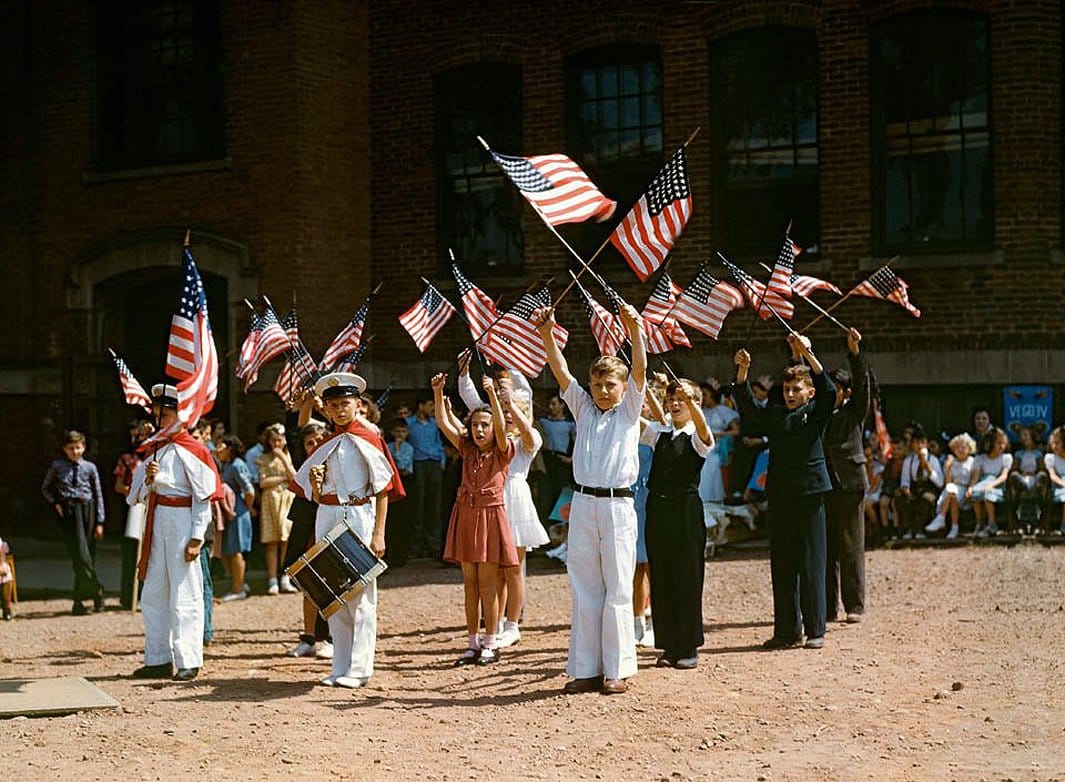 “Like the widely known black-and-white images, the color images shown here focus on rural life and labor, but their hues undoubtedly subvert our expectations and bring the era a little bit closer to home,” Walther said. 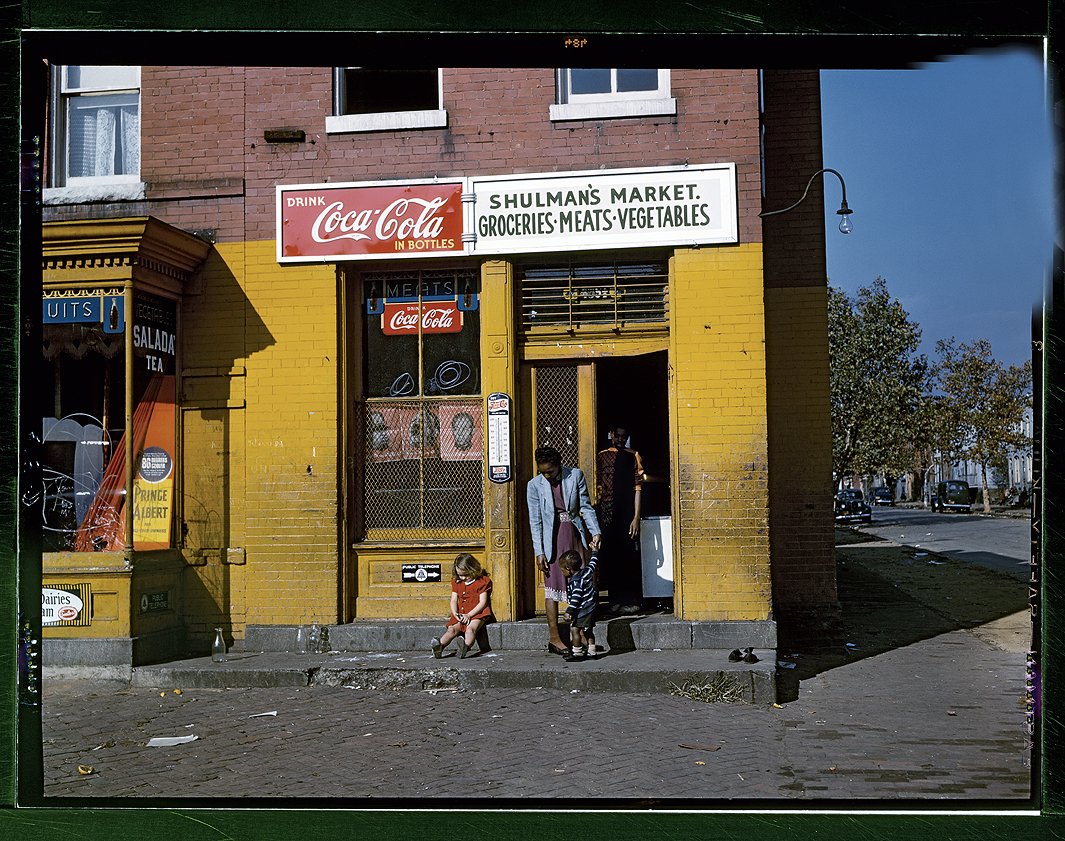 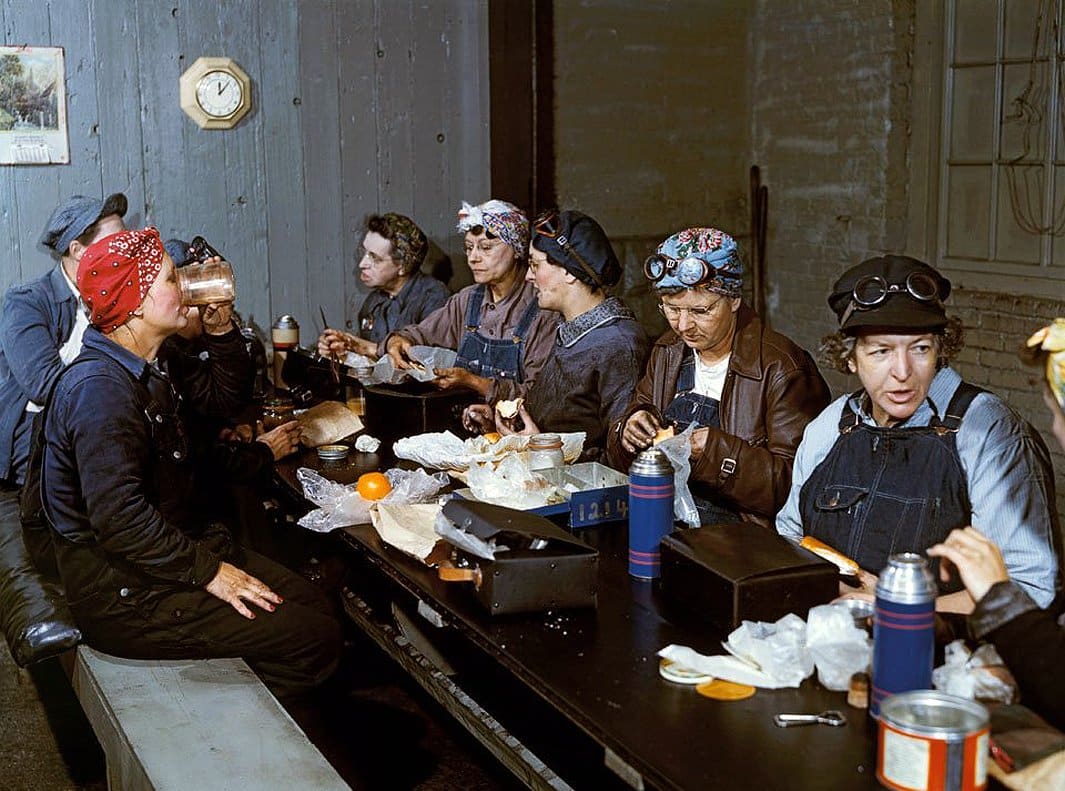 “The people in the photos could be our own grandparents. You can see the color of the clothes they wear. All of this is important information about daily life at the time,” he said. 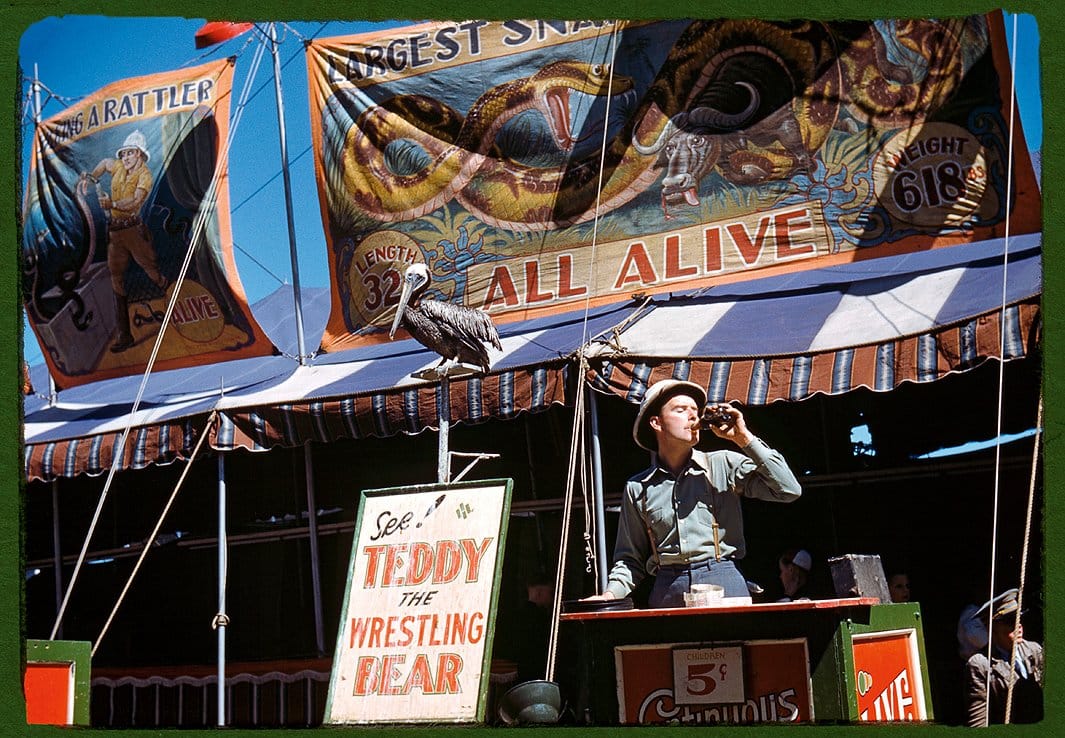