An outraged racist woman pulled up her car near a local airport in Florida and started blurting nasty comments to two Brazilian men innocently filming a comedy sketch on the road. The reason? She thought they were terrorists!

Racism is a peril in the society and the more rampant this issue becomes, the slimmer are the chances for world peace and harmony among different races.

There are many forms of racism — from the subtle acts of bullying to the more outlandish bashing on social media. Truth be told, it is everywhere!

Take this video we found for example, an irate woman suddenly pulls over on the road, next to where two Brazilian men were filming a comedy video. She then blurted out really nasty racist comments about the men, including their sisters, mothers and families.

One statement that came out of the woman’s mouth goes like this:

“You’re turning terrorists now because you hate yourself so much. Now you’re taking pictures in front a plane to remind you of 9/11.”

Some of the other comments were so rude, we can’t even write it in here.

The men were Nick Giassi and Jobson Chaves. They were then working on a sketch at Pompano Beach, Florida near the local airport and they did not expect the sudden attack of the woman.

“I was filming a sketch for youtube in front of a local airport, when a racist woman stopped her vehicle on the side of the road and started calling my friend and I terrorists. Being that I’m an inspiring filmmaker, I pulled out my camera and started recording the incident. I honestly never thought this would happen to me.”

When This Man Revealed A Powerful Secret To This Racist Family. They Were Left Speechless. 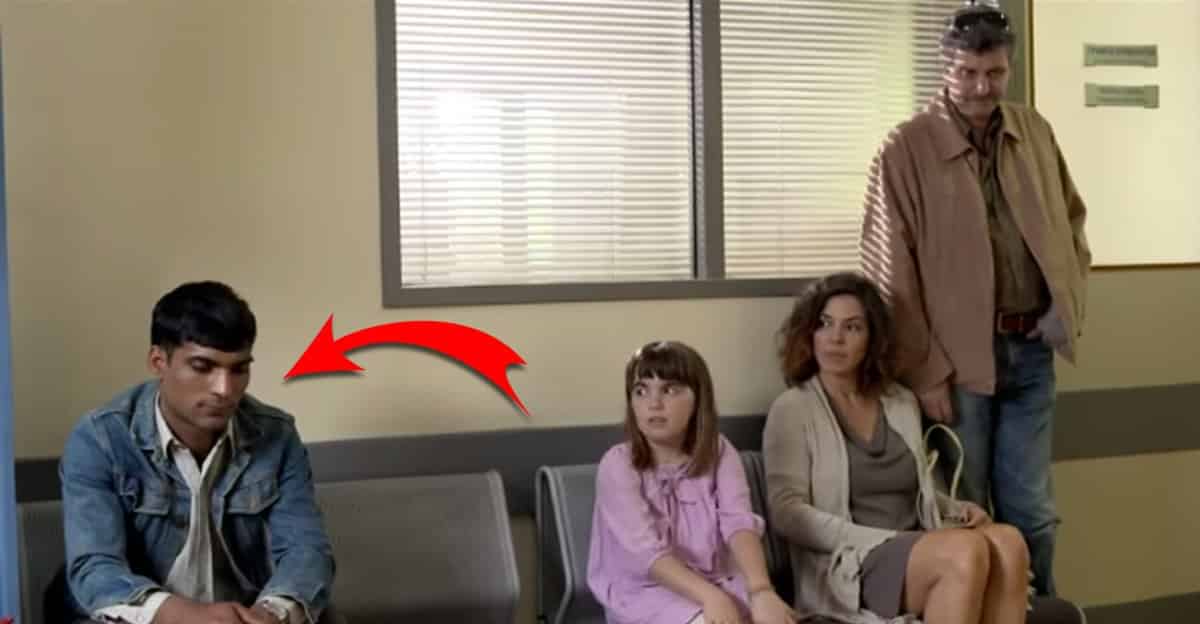