Racism is always disgusting and the sad truth is that even law enforcers are guilty of it sometimes. Unfortunately, blatant racial profiling still happens often and we see a solid proof of that in the viral video below.

As you will see in this shocking social experiment, the way some police officers handled the exact same scenario varied greatly – depending on the race of the person being apprehended. 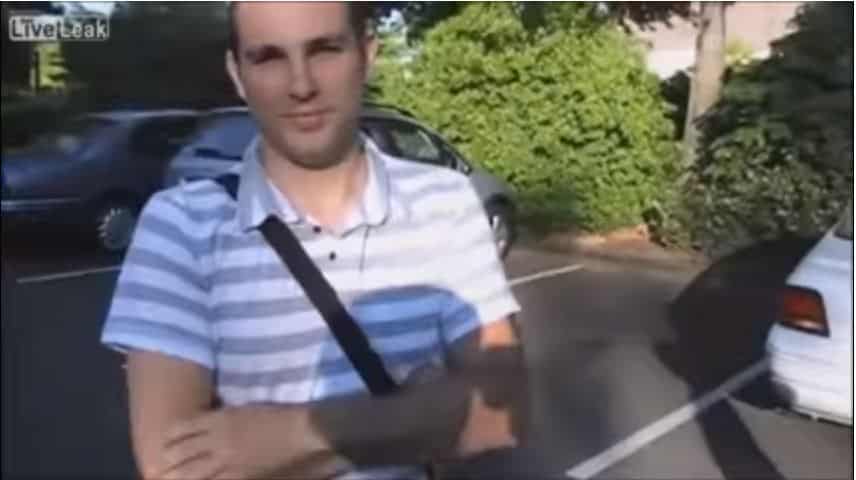 In the first part of the footage, a white man can be seen, walking on a street while carrying an AR-15 assault rifle on his shoulder.Meanwhile, his companion captured everything on film using a hidden camera. 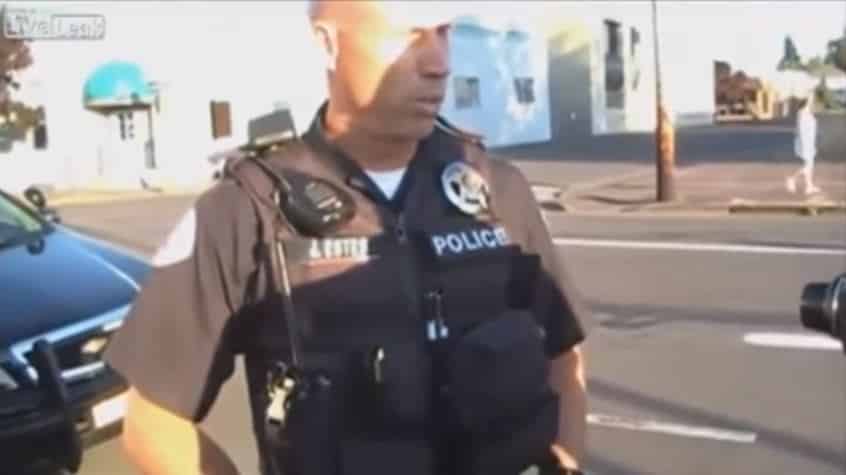 The cops asked for identification but both men declined, insisting they are not obligated to do so. Strangely, the police accepts their reasoning and just proceeded to further questioning.

The video later jumps into another scene, this time, with a black guy holding the same firearm. 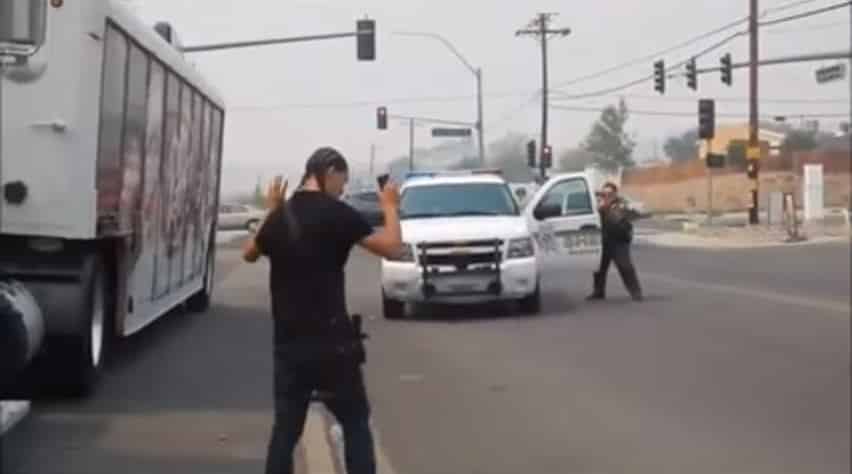 And we see the big difference on how the cops reacted to the situation. 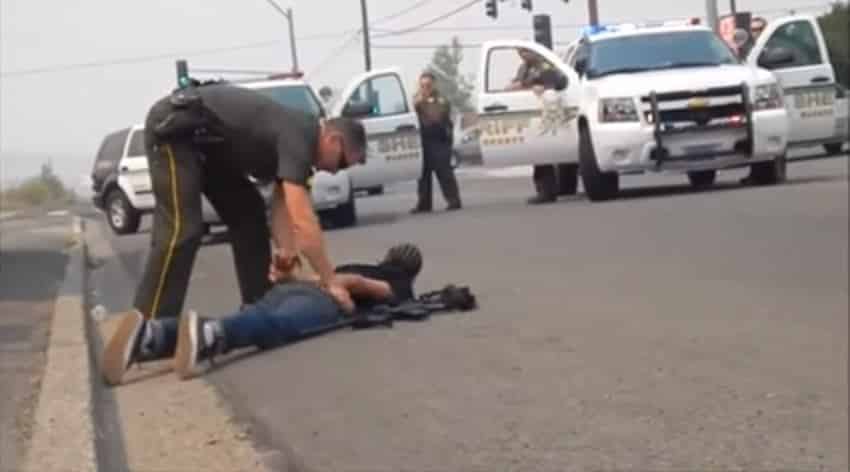 A police car pulls over and a cop gets out, pointing a gun to the black man. The officer immediately ordered him to face the ground and shortly thereafter, we see two more police cars stopping by the scene as the officer disarmed the man.

The video has since gained viral attention as netizens shared different opinions about the social experiment.

Originally posted online by Occupy Democrats, the two-minute footage has since gone viral on the net, getting millions of views and thousands of comments from netizens everywhere.

“This is what they mean by white privilege.”

Meanwhile, a Daily Mail report tells us that federal laws in the United States”does not restrict people from carrying guns in public”, although many states have already”either prohibited or have regulated laws surrounding open carry.”

So far, we learn that at least 31 states allow open handgun carrying, with or without license, although the firearm must be unloaded.

It remains unknown where and when the social experiment was conducted.