No one likes a racist person but to get offended over something that isn’t necessarily intended as an attack in the first place? Well that’s probably more ridiculous!

Case in point, netizens over at Twitter are now debating about the Spanish word for ‘black’ which is literally ‘negro’. Some are crying foul over it and saying it’s really racist.

It all started when a Twitter user posted about her missing dog. 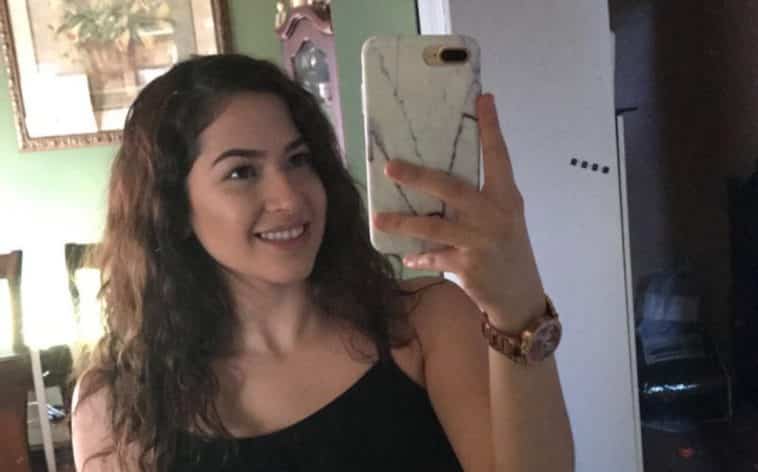 The commotion began when a girl named Becky posted a tweet looking for her missing pet. Apparently, her dog’s name is Negro which, as mentioned above, means the color black in Spanish.

Eventually, several social media users accused her of being a racist because of her dog’s name.

negro is missing😢 please if anyone sees him message me!!! pic.twitter.com/mo2l760hLi

Instead of helping and supporting a worried pet owner, people began hurling hurtful remarks towards the poor lady, claiming she is racist.

“You ain’t gonna find that dog now,” one netizen wrote.

You definitely ain't gonna find that dog now with a name like that…..

The word itself is “racist asf,” another commented.

First of all the fact that negro is used in Spanish as a color is racist asf. The end https://t.co/JSZhtkqWAx

Someone even pointed out that naming a dog “negro” would “draw questions” in the “times of today”. Geez! Like seriously?

Fortunately, others immediately came forward to defend Becky and her choice of name.

She named the dog after its color – not after African-Americans.

in spanish negro means black. she named her dog after the dogs color. not after what afro Americans were called circa 1950s. its 2018 babygirl.

It’s “just a color” which isn’t meant to degrade anyone.

Definitely not intended as a “racial slur”.

Lol first of all educate yourself before you look stupid on social media. “Negro” is Spanish for the color black in English. This has NOTHING to do with black people 😂😂 she’s simply naming her dog a color not a racial slur. Smh so quick to bring the race card 🙄🤦🏽‍♀️

One even explained that calling a black dog “negro” is no different than calling a brown one “brownie”.

So yeah, at the end of it all, it is actually comforting to know that not everyone is easily offended. I mean why get mad over something you clearly have no idea about, right? Some people probably just have too much time on their hands, they can complain about anything and anyone anytime.

As for Becky, well she’s just happy she got her beloved pet back!

UPDATE: LOOK WHOS BACK HOME! thank you to everyone that helped and had our backs with these hateful comments. love y’all ❤️❤️ pic.twitter.com/ybS1hDyZeK

Kudos to everyone who helped find the pooch and defended its owner along the way. This world needs more people like you.