Raccoons are highly sociable animals. They are also extremely curious and mischievous. In fact, they’re known as backyard bandits for their tendency to raid neighborhood trashcans.

They also dabble in petty thievery.

Just ask this guy who got his phone stolen by one such creature. 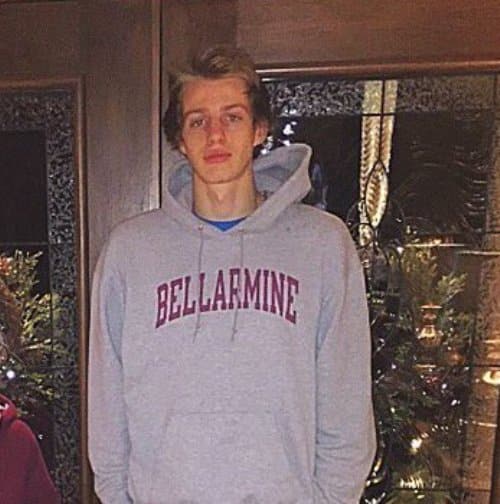 Guy Williams, a 19-year-old student from Bellarmine University in Kentucky related one incident involving an overly friendly raccoon that hangs out in his university campus.

This particular ‘coon was such a familiar sight, it became a mascot of sorts for the students.

One night, Guy and some friends spotted the little guy and decided to feed it some acorns while snapping a few photos.

Another side of Stanley the media isn't showing you #Squad 💯 pic.twitter.com/fit7hbr45r

All was going well until the ‘coon decided he wanted his own iPhone, too.

The raccoon took off and Guy gave chase. All the while, his friends captured footage of the race.

I WAS TRYNNA VIDEO A RACCOON AND IT JUST PICKED UP MY PHONE AND TOOK OFF pic.twitter.com/sFWxdnkxbw

The raccoon ran into the woods with Guy and his friends in hot pursuit. Eventually, the little mammal dropped the phone.

It probably discovered its opposable thumbs weren’t nimble enough to take a selfie. 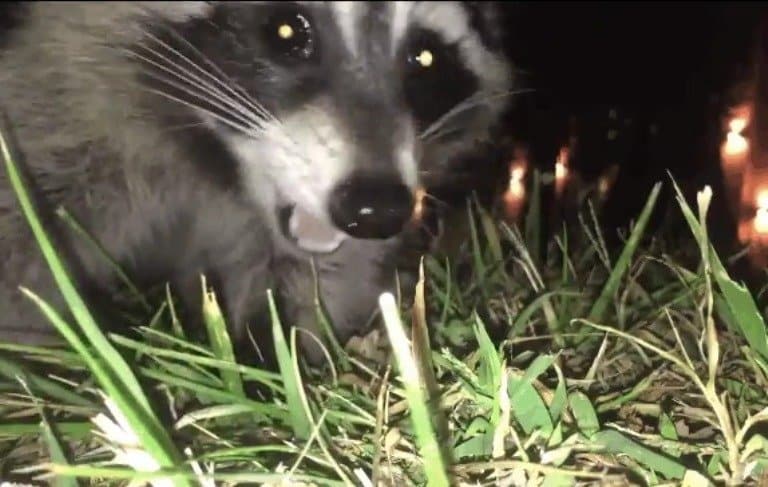 Guy was shaken by the incident and the chase, thinking he had probably lost his phone for good to the university’s unofficial mascot.

I was so shook… idk what I thought security was gonna do about it💀😂 pic.twitter.com/6BJZNEwkaf

In the video, Guy kept crying out “Stanley,” and he explained he gave the raccoon a spur-of-the-moment name in the hopes it would give his phone back.

After the incident, Guy posted the video on Twitter where it went viral, retweeted and shared over 250,000 times.

Some commenters, seeing the highly dramatic chase, expressed concern that Guy may have hurt little Stanley to get his phone back. However, Guy reiterated no Stanleys were harmed in the making of his video.

All these people in my mentions assuming I hurt the raccoon to get my phone back… simmer down lol. Dude just finally dropped it.