One teacher from Florida has sparked outrage after several of his students reported that he drowned wild raccoons in a garbage can during a class. According to reports, the incident recently happened at Forest High School in Ocala

Apparently, two raccoons and one opossum were killed during a “hands on” lesson as teacher Dewie Brewton taught an agricultural science class. A footage taken via smartphone eventually circulated on the internet, exposing the instructor’s grim teaching method.

In the said video, the raccoon can be seen inside a cage and was eventually held down in a trash can filled with water. 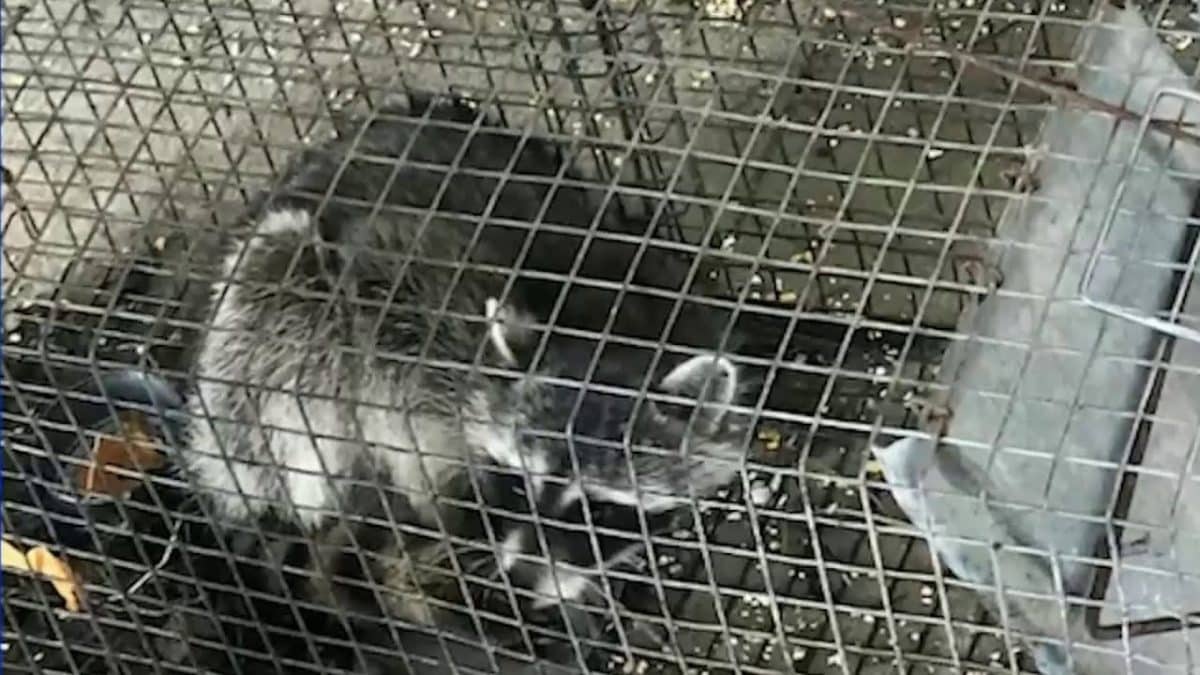 In an interview with WKMG-TV, a mother of one of the students said:

According to the mom, her son went home crying because of what happened at school.

People are divided about what the teacher did, whether it was acceptable or animal cruelty. 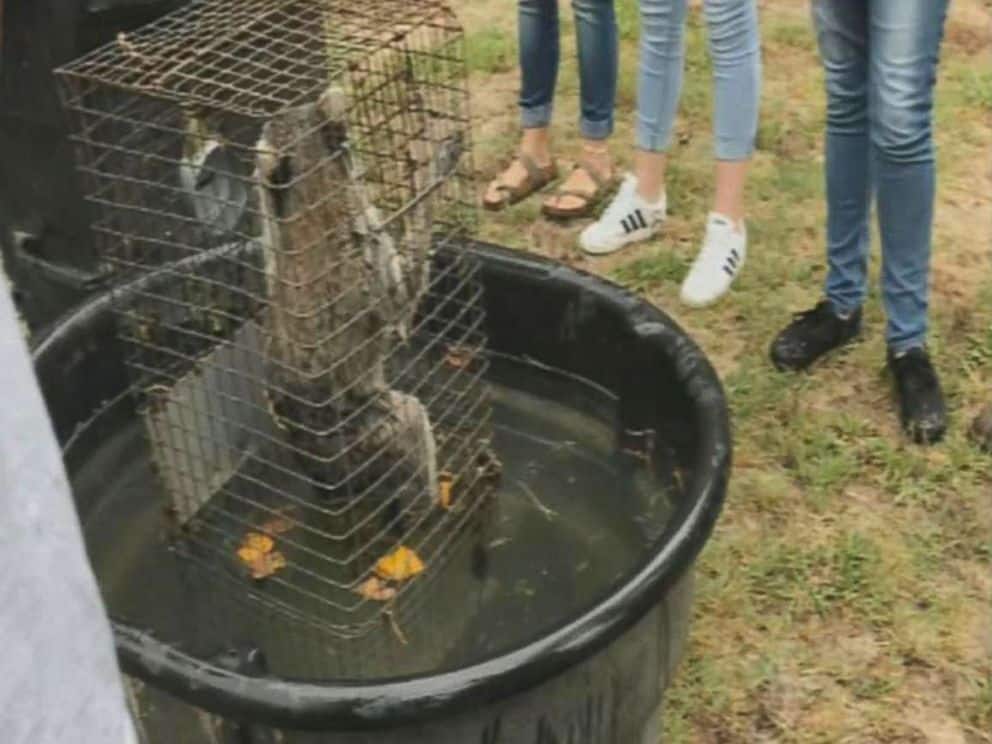 Although some have said that Brewton may only be “exterminating pests”, many are saying what he did was extremely cruel and is considered torture.

Because of the complaints, Brewton has since been placed under administrative leave but Dr. Heidi Maier, the Superintendent, wants him fired.

The Florida Fish and Wildlife Conservation Commission and The Florida Department of Health are currently conducting investigations to determine if the teacher broke any laws. 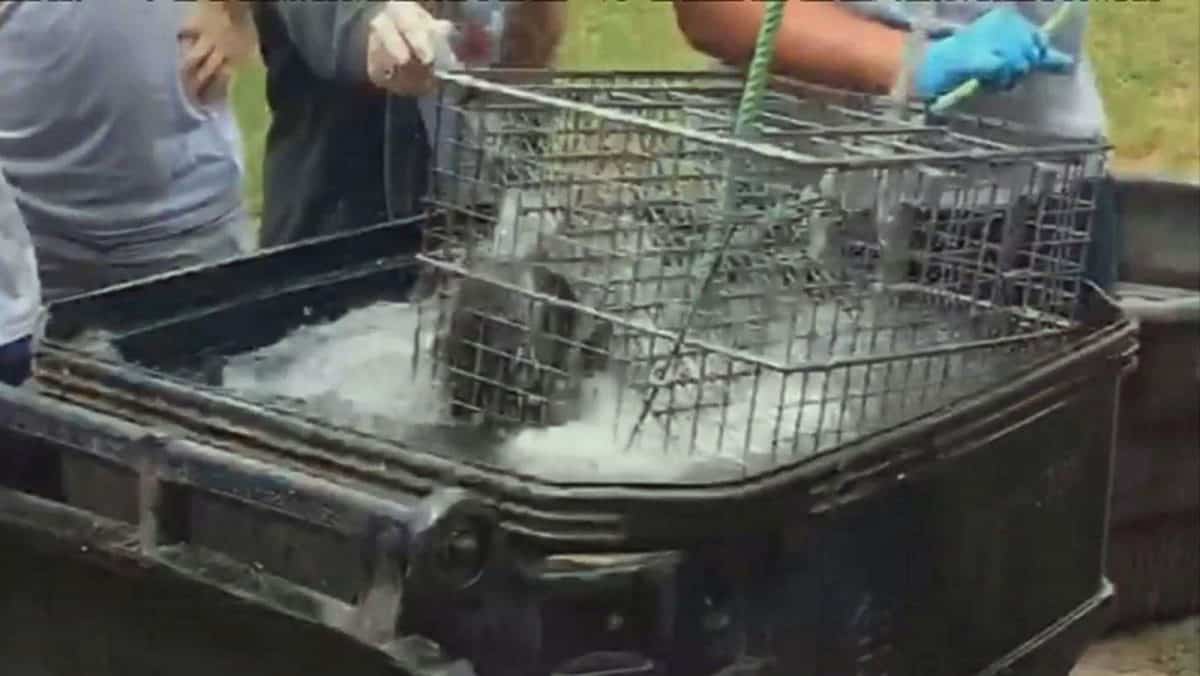 However, the high school alumni group was quick to defend the teacher. is standing behind the teacher and his actions.

“On behalf of the Forest High School FFA Alumni Chapter we would like to speak out about the actions that took place yesterday and today in regards to our FFA Advisor Mr. Dewie Brewton. We would like to say that we are 100% behind our advisor and everything he does for our children/students. This is a man who would give everything he had to make sure that his children/students are taken care of. He has always gone above and beyond his call of duty to ensure that his students had everything they needed. He has spent late nights, weekends and has provided around the clock support for his club and for his school. He is a man of faith and has always provided the wisdom and guidance needed for his students to succeed. He is a supporter of the agriculture industry and the FFA. The media is going to make this situation escalate to lengths that are unnecessary and we must stand together and focus on the facts. We must focus on all of the extremely positive and life changing things that this man has done for people. W
e must show our support for him in this time of need and show that we are one. Thank you for your continued support of the Forest High FFA Chapter and the Alumni.”