These days, a mere mention of the word “raccoon” brings to mind a machine gun-toting, foulmouthed fictional character who refuses to be called a rodent or a vermin. He even insists, “Aint no thing like me, except me!”

Voiced by actor Bradley Cooper, Rocket Raccoon catapulted to worldwide popularity as one of the breakout heroes from Marvel’s hit blockbuster film Guardians of the Galaxy.

Recently though, there’s another raccoon that has been getting a lot of attention online. The video below shows us this little creature who broke into a beer warehouse and, by the looks of it, consumed a good amount of their beverage there.

It’s hilarious to see how this raccoon had a hard time walking, let alone maintain a straight line. He’s evidently dizzy from all the booze and I couldn’t help but laugh harder when he stumbled on the floor. Man, this raccoon is really, really hammered!

You can check out the funny video here:

This video actually went viral on YouTube and on social media. As anyone could expect, user comments referencing the above-mention character from the Guardians movie started pouring in.

On the other hand, Zack said:

“Ah so THIS is the deleted scene from Guardians of the Galaxy that was supposed to be played after the credits.”

This creature has truly made a lot of people crack up, particularly those who found him at the warehouse and took the footage. It’s all in good nature really. You’ll likely be laughing along if you click the play button above. 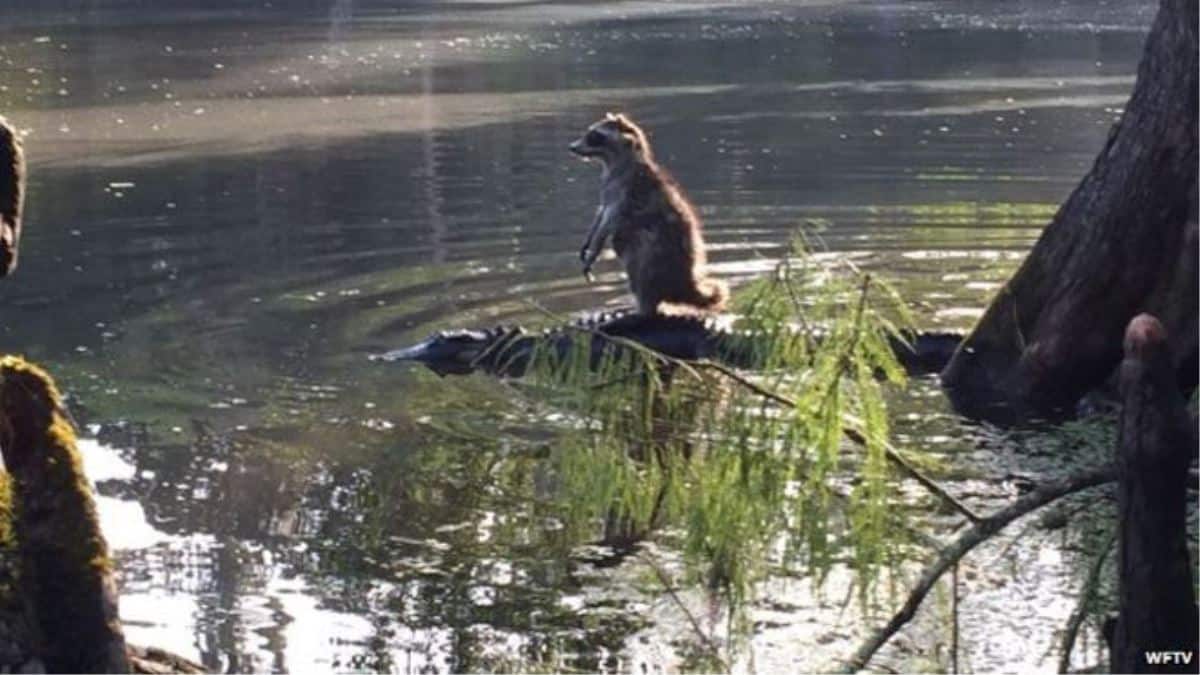