The technology of 3D printing is pretty incredible.

Equipped with a printer, any person can easily create 3-dimensional solid objects such as, say, a coffee cup, a wall clock, an iPhone case, a toy car, a bikini, or even an acoustic guitar.

Yes, you get the picture. You can make anything with a 3D printer provided that you have the right digital file, of course. It’s like having a small factory in your home since you wouldn’t have to go out and buy an item anymore. Instead, you can simply print it.

However, what this guy created from his 3D printer is completely mind-blowing.

NSA_Listbot’s homemade project is possibly the coolest 3D-printed object ever – a portable railgun! 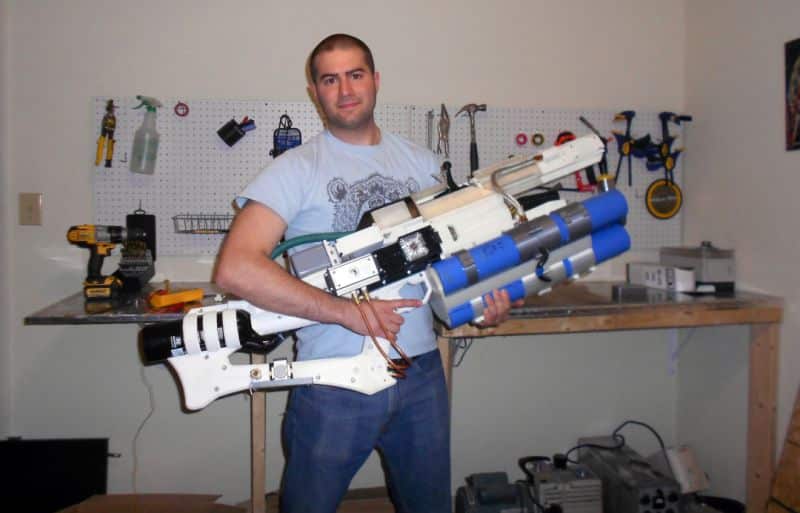 Known only to the online world as Imgur user NSA_Listbot, this brilliant dude used his engineering knowledge and made a fully functional railgun that has the capability to project graphite, aluminum, tungsten, and even plasma at the speeds of over 560 mph.

It’s really quite impressive when you give the weapon a closer look. You’d think it’s a prop straight from a sci-fi flick. Or maybe something from the secret vaults of the military or NASA. But no, this is a homemade project done using a 3D printer and a bunch of ordinary components.

This 3D-printed railgun uses six capacitors and delivers more than 3,000 kilojoules per shot. 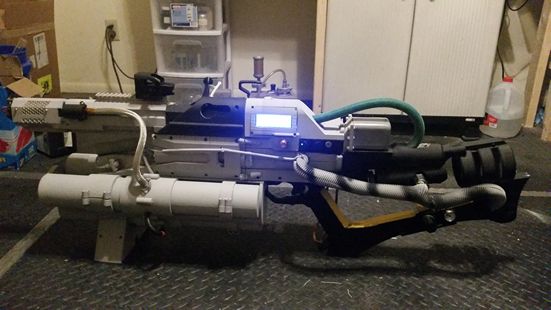 The handheld railgun has six capacitors and has the capability to deliver over 3,000 kilojoules of energy per shot. It utilizes electromagnetic technology.

It may not be as lethal as it’s military counterpart but it’s still seriously epic! 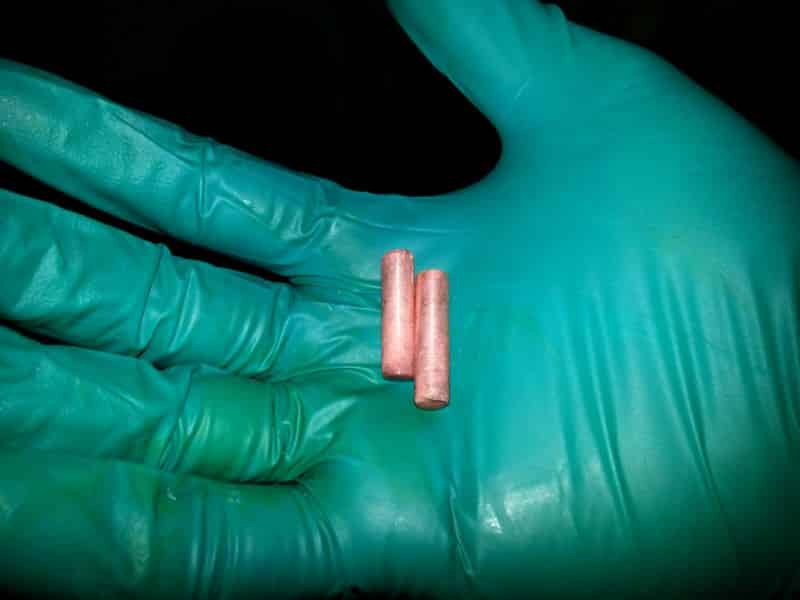 Compared with a military railgun, this one isn’t as deadly since those ones have a projectile speed of 13,000 mph while this only does 560 mph. Still, there’s no denying that this is all sorts of awesome – and scary too, to be honest.

Besides, who knew you can create such a weapon DIY-style nowadays? Hope this doesn’t give terrorists some wild ideas!

Go check out the railgun in action here:

This Revolutionary 3D Printer Is Capable of Printing Human Organs 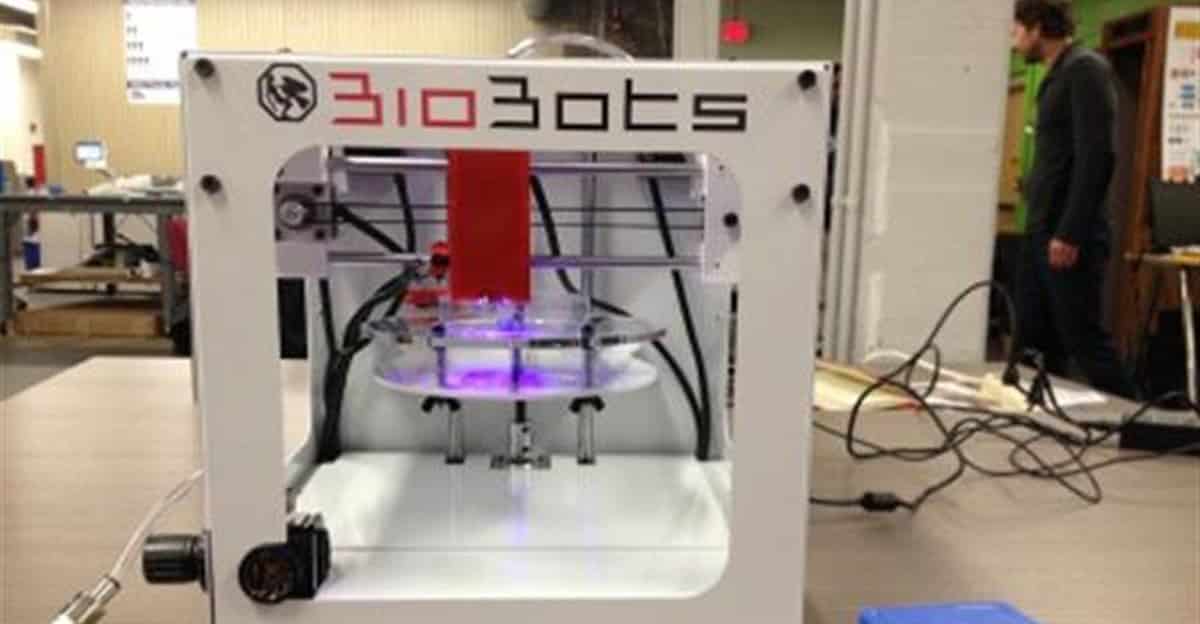