Some people took their obsession with dolls to the next level and became one themselves. Some resorted to plastic surgery, and others relied on the power of makeup and Photoshop. 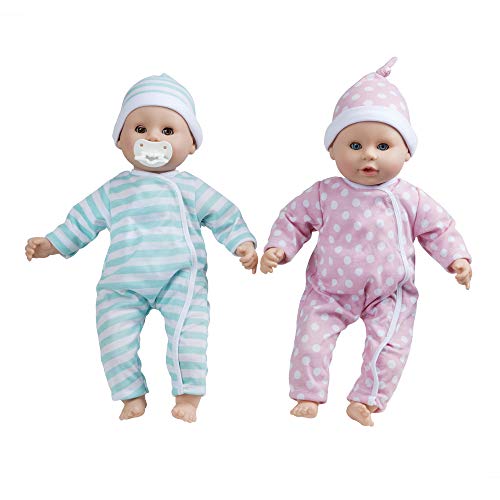 While most of these living dolls would never dare show their real face, one Chinese woman, who became popular for looking like a doll, bravely took off her makeup. After revealing her real face, her fans were utterly shocked by what they saw.

Kina Shen gained over 700,000 followers on Instagram and over 26,000 subscribers on YouTube for being a living doll. However, her style is much different from other real-life dolls who wear pink, fluffy, and cute outfits.

In fact, it appears that Kina Shen is steering away from that concept, and wears more daring ensembles that are mostly black. She’s also not afraid of showing off some skin, unlike other living dolls who wear layered outfits.

Her cute face, slim figure, and unique taste in fashion made her an instant social media sensation. But does she really look like this in real life?

Kina Shen already confirmed that her face is real by posting multiple videos of herself on Instagram, showing that she didn’t Photoshop her pictures. So the only question now is what she looks like without all the makeup.

The gorgeous Chinese answered all curiosity by sharing pictures of herself without any trace of makeup, and the revelation was shocking! 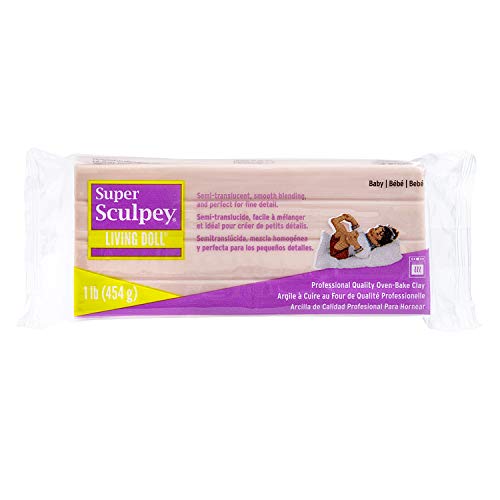 Although she doesn’t exactly look like her living doll character, who has very round eyes, pointy nose, and incredibly pouty lips, Kina Shen is absolutely stunning even without makeup. Some of her fans even prefer her sans makeup look.

Kina Shen even posted a makeup tutorial on YouTube, starting with very minimal makeup that showed off her pretty face and then transforming into her living doll persona.

The pooch is clearly thrilled to be going home with the former vice president!

It looks like we have another reason to love Joe Biden. The former vice president has just adopted an adorable rescue dog named Major. Not surprisingly, the pup looks like a perfect partner for Biden. After all, they somehow resemble each other!

Major was one of six German Shepherd puppies that were brought to the Delaware Humane Association. The pups had reportedly come in contact with something toxic and the original owner decided to leave them with the organization. Luckily, Major and his siblings got medical help and were soon ready to be fostered. Joe Biden was one of the volunteers who agreed to foster Major.

The former VP and his newest family member, Major Biden.

This Company Is Selling Christmas Lights – For Your Beard!

The company assures you’ll be the “coolest guy at the Christmas party” if you have this.

Christmas, as the song says, is the “most wonderful time of the year.” In many countries, it is definitely a very festive season with holiday-themed decors and displays seen in houses, stores, and almost everywhere.

These days, however, Christmas lights are no longer exclusive for trees and establishments. As it turns out, you can buy one for your beard.

Yes, you read that right. You can now buy Christmas lights for your facial hair!

#3 is such a brilliant idea!

The couple shirt had been a trend on social media for quite a while now, where lovers wear the same exact color or design to show how adorable they are together. However, there’s another way to express yourself through clothing, and it’s not exclusive for couples!

There are so many unique t-shirts out there, and some designs are so clever that you can wear them together with your best friend, family members, and significant others to show your connection in a creative way. Here are 21 genius t-shirts you didn’t know you need until now.

Woman Who Owns a Fiat SUV Fakes Being Homeless, Gets Arrested