A day after a rare solar eclipse swept across Southeast Asia last March, a fisherman found a beautiful doll floating in the sea off the Banggai Islands in Sulawesi province, central Indonesia.

The fisherman named Pardin took the doll in his home in Kalupapi village, where his mom gave it a fresh change of clothes and a new hijab.

Believing that there was a connection between the eclipse—a deeply spiritual event in the country according to Mail Online—and the doll’s discovery, many villagers claimed it was a “bidadari”, an angel or spirit. They treated it with reverence thinking it was an angel fallen from heaven.

The locals even took it on boat trips 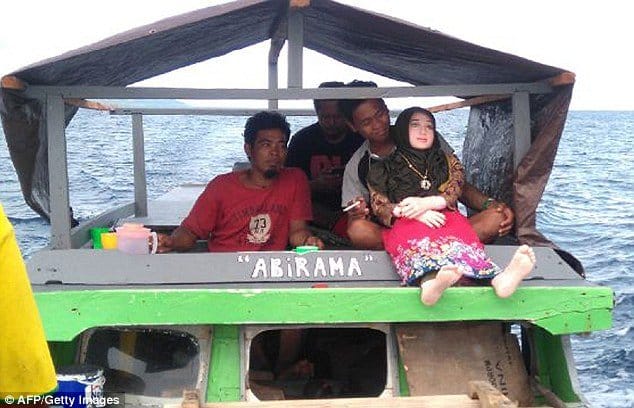 Soon, photos of the doll spread on social media along with rumors and unsubstantiated stories about how it was found “stranded and crying.” 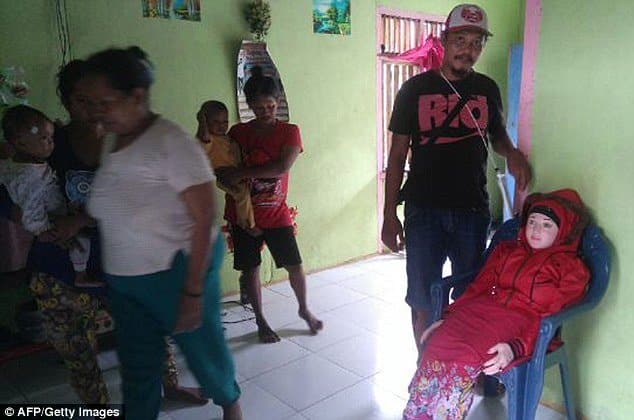 The police feared that the villagers’ growing excitement would lead to a social unrest; therefore, they decided to investigate.

“We were hearing many stories, such as that the “fallen angel” was crying when she was discovered,” Heru Pramukarno, the local police chief said.

As it turns out, what the villagers thought was a bidadari was, in fact, a “love doll.” 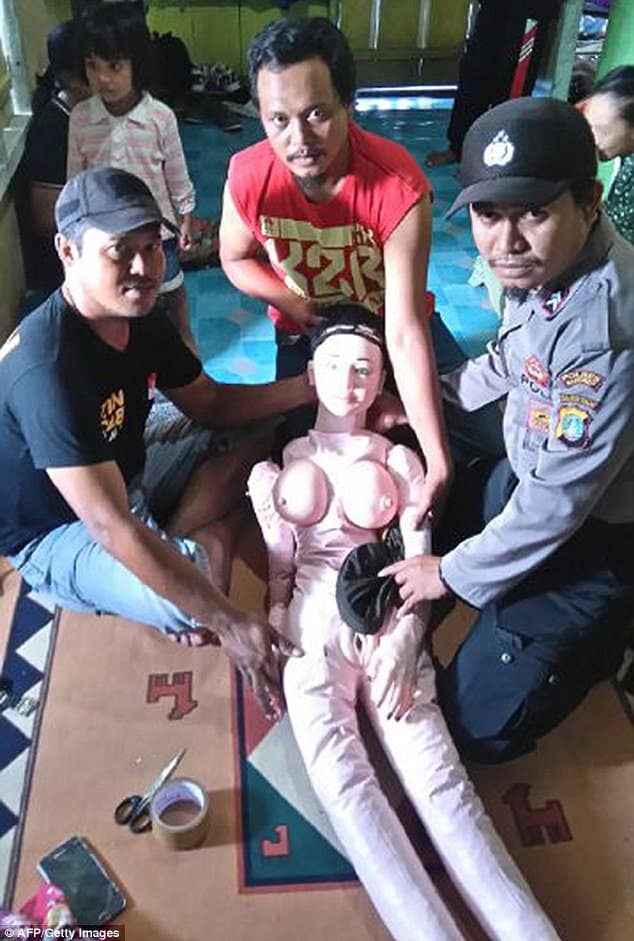 According to Pramukarno, since Kalupapi is a remote village and there’s no internet on the island, the locals have no idea what a blow-up doll is.

The authorities confiscated the doll and took it to the police station to “stop false rumors from spreading.”