A creepy video posted online on June 10 by Facebook user Guillermo Rios and has been seen by millions of people all over the world. It shows an elderly woman named Rosalba Valdez Alvarado holding the hand of a doll that’s walking right beside her at the courtyard of her home in Saltillo, Mexico.

Alvarado has gained fame — and notoriety, as well — for her 42-year-old doll. You see, the said doll only walks when it’s Alvarado herself holding her hand.

The 42-year-old doll only walks with its owner. 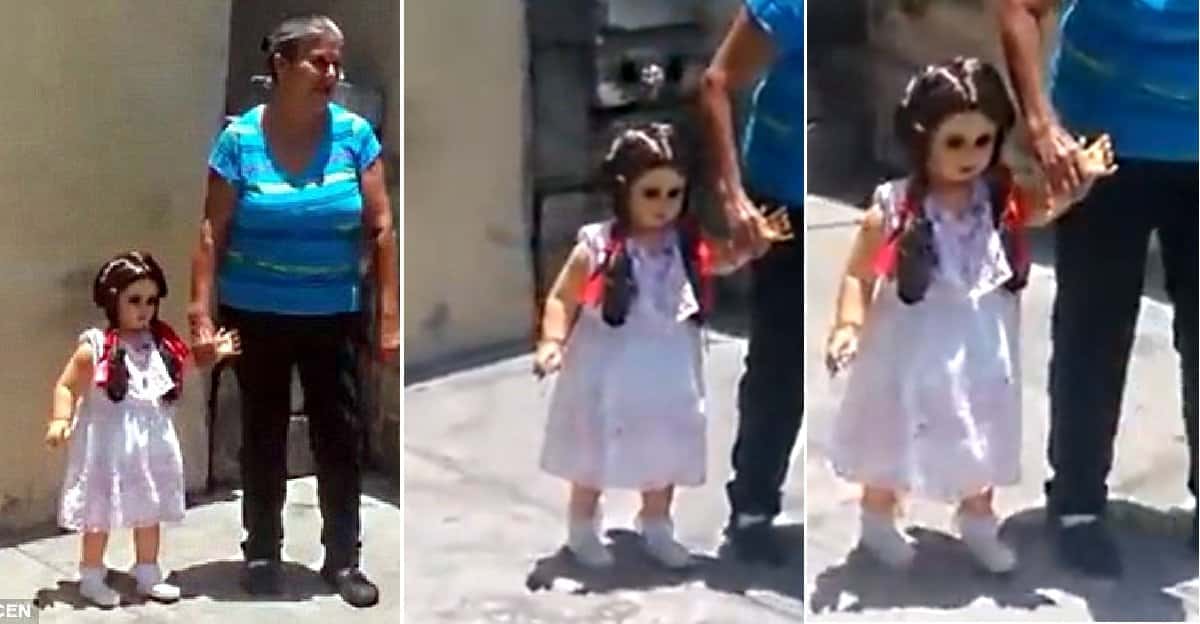 Alvarado has likewise encouraged other people to try and walk with the doll. However, the doll never walks when somebody else is holding her hand. It’s with Alvarado alone that she moves.

Other reports say that Alvarado’s neighbors have claimed that they have seen the doll move its wrist on its own. They said they witnessed this when they looked inside Alvarado’s house through her open windows.

The doll won't walk with anyone else. 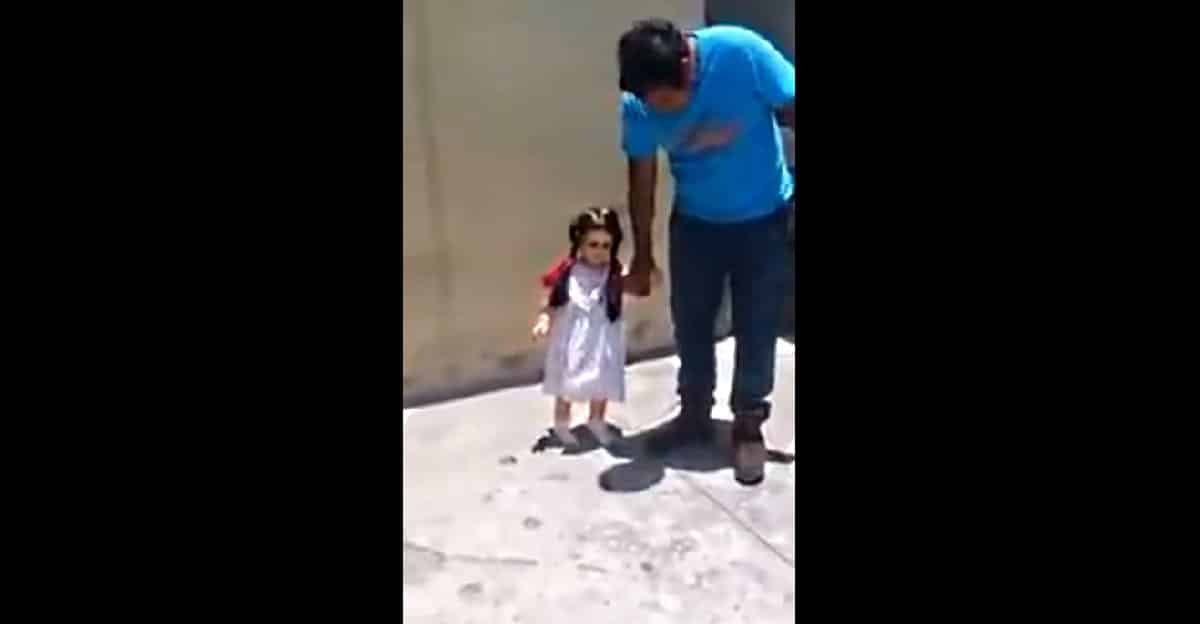 Alvarado has been featured in local television programs about paranormal activities in Mexico.

There are many people who think that the doll isn’t really bewitched. They think that its walking routine with Alvarado is a mere trick or illusion.

However, it can’t be denied that there are also multitudes of people who are convinced that the doll is able to move due to a paranormal or supernatural reason. A number of these believers also think that the doll may be possessed by a spirit.

In a Mail Online article, Rios, said, “Everybody said that it is a fake, but they would need to be there in order to see that it is not a trick.”