Does the idea of an underwater hotel excite you? If you’re up to sleeping in a room with a full view of various, remarkable sea creatures, then get ready to pack your suitcase soon and book a reservation because Planet Ocean Underwater Hotel has recently received patent and trademark approval for its revolutionary design.

Planet Ocean Underwater Hotel is a new submarine hotel that will lie 28 feet below the surface of the ocean. Based on the patented design, an elevator from the surface will bring the guests down a room of at least 18 ft by 12 ft in size. And like most luxury hotels, it will have a king bed, a refrigerator, a bathroom, a living room area with entertainment space, air conditioning, and yes, internet access. 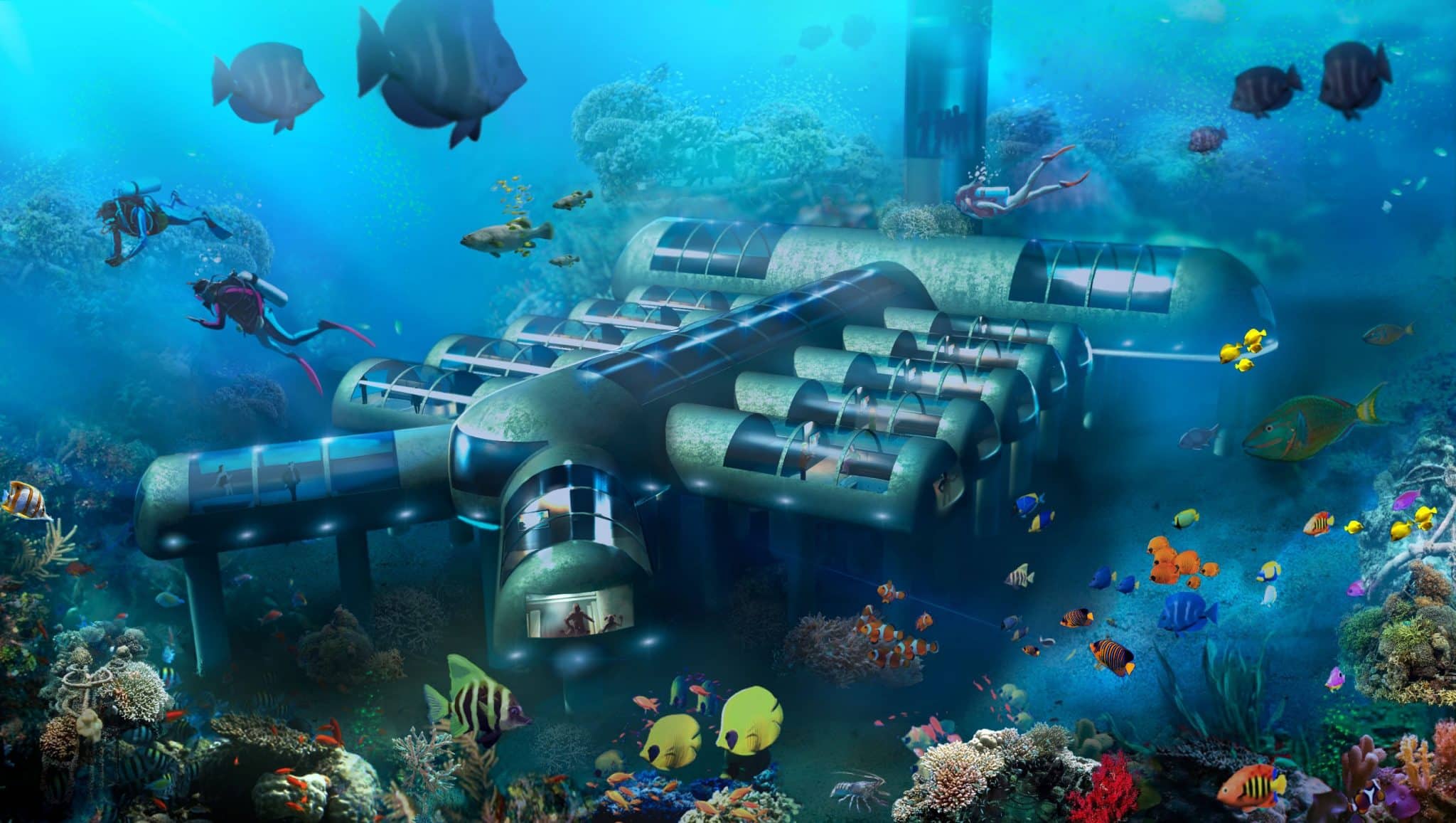 The hotel utilizes electromechanical propulsion thus, is it technically a vessel. It can navigate the ocean and move to a more secure location in the event of hurricanes or tsunamis. All these amenities plus a panoramic underwater view is perfect for wanderlusts who love the sea.

“Imagine you are in 150 feet of excellent visibility water, now what do you want to do?

“You can scuba, hookah and snorkel and most importantly enjoy the underwater view with your significant other,” says Tony Webb, designer, and managing director of Planet Ocean Underwater Hotel.

Unlike the Jules Undersea Lodge, they will not require scuba gear or certifications from their guests. 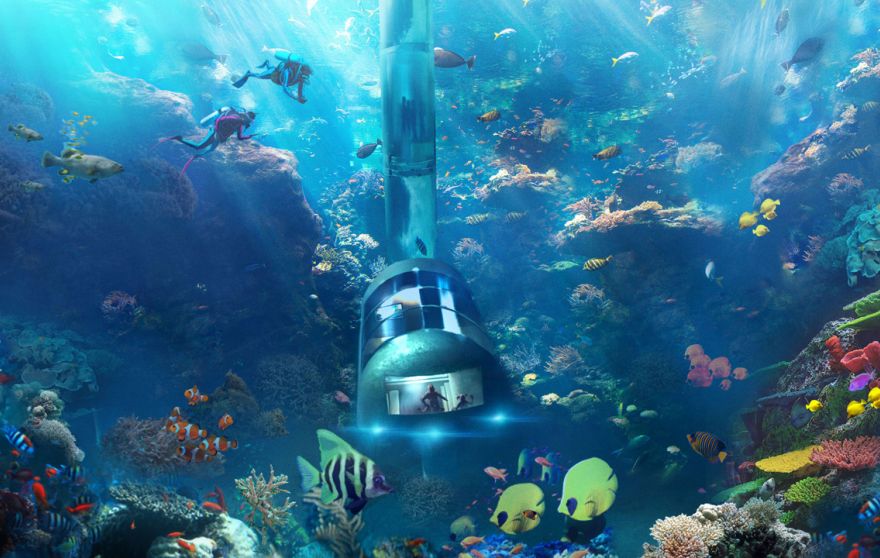 According to Webb, he can build a “single underwater guest room with elevator and support vessel” for only $3 million. Entrepreneurs in Dubai and Abu Dhabi had presented larger plans, but each room usually costs $10-$11 million. With Planet Ocean, a 12-room underwater hotel is estimated to cost $20 million. Each room can be rented out for at least $3,000 to $6,000 a night. 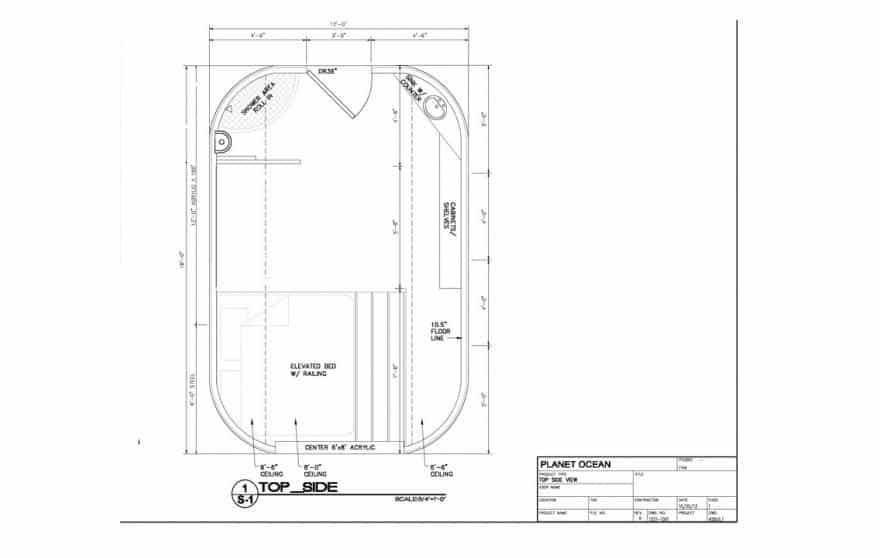 Webb expects that primarily, hoteliers may only want to purchase a single underwater room, but they’ll want to expand once they see the revenue potential and when guest demand escalates.

“When a location desires to expand, then we’ll be able to properly design and implement a better configuration,” Webb said.

However, there’s more to Planet Ocean than just being a submerged luxury hotel. The group behind it is a part of a larger philanthropic project that aims to restore coral reefs worldwide.

Through a technique called the Biorock process, an electric current will pass through seawater which will cause the minerals in the water to crystallize. Consequently, these will create white limestone structures where corals can attach to and thrive. At present, this technique is being used globally.

From exploring outer space to navigating the depths of the oceans, Webb, an extreme travel advocate who has also recently financed the Synergy Moon project for the Google Lunar X Prize, is now having a prototype of Planet Underwater Hotel design constructed in Key West, Florida. A fully functional prototype can be constructed in four months. Upon completion, it will be towed to Cuba for trial at a Spanish-owned resort. Webb currently awaits approval from the government of the Grand Cayman Islands so he could begin construction of more aquapods.