Crystal Cumplido, a senior student from Lincoln High School in Stockton, California, was shocked after discovering her photo was not included in their school yearbook.

Cumplido chose to wear a black tuxedo and a red tie in her senior portrait. She believes this is the reason why her photo was removed from the yearbook.

Their assistant principal told Cumplido that her photo was not included because she violated the school’s policy regarding the dress code on senior portraits. Cumplido, just like the other girls, was supposed to wear a black dress.

So what made Cumplido go against the school’s policy? 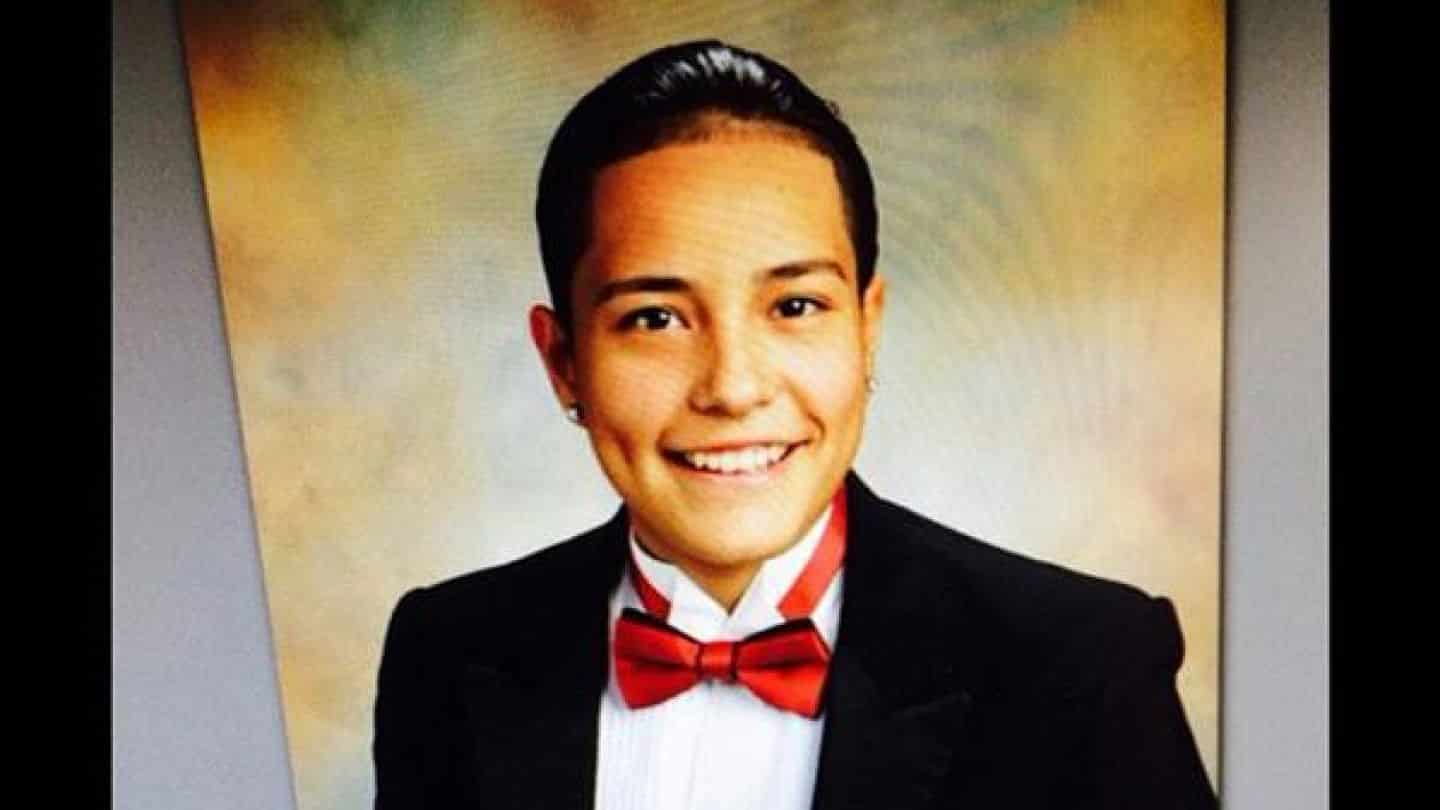 “Because that’s what I’m comfortable with,” she explained.

Aside from Cumplido’s, the photo of Mari Champagne, another senior student who wore a black button-down shirt and a white bow tie during the yearbook pictorial, was also excluded from the yearbook.

Since Cumplido’s story circulated on media, the school administrators have issued an apology regarding the controversy. They also promised to re-issue yearbooks which will include the two students’ portraits.