In 2012, Cecil Chao Sze-tsung, a billionaire from Hongkong, offered a $65 million dowry, which later increased to $180,000,000, to any man who was willing to marry his daughter. At the time, his daughter Gigi was already engaged to another woman – a lady named Sean Eav. Gigi and Sean had already been dating for nine years and were already planning for their wedding. The couple married in France in a civil ceremony in the same year.

Cecil refused to accept Gigi’s relationship with Sean and insisted that his daughter was very much single. But Gigi won’t have any of it so when the story went viral, she angrily argued with her father and retorted that “she’d marry a man when he did.” 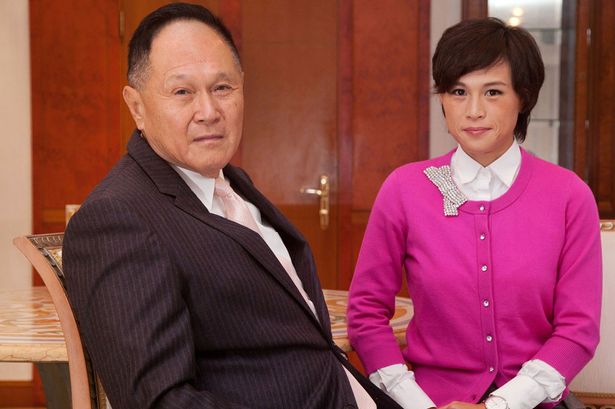 …who is willing to marry his daughter! 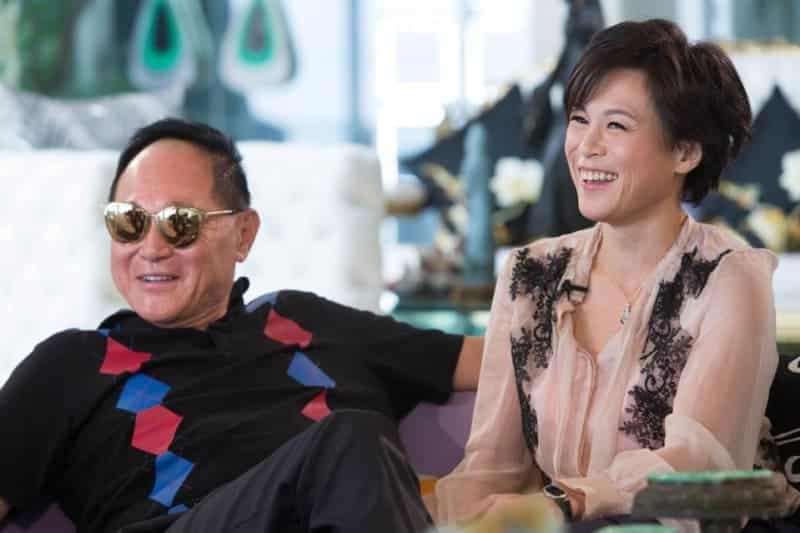 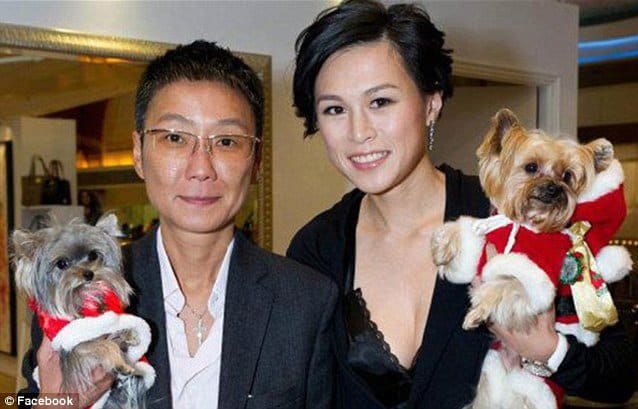 Gigi wrote an open letter to her father. 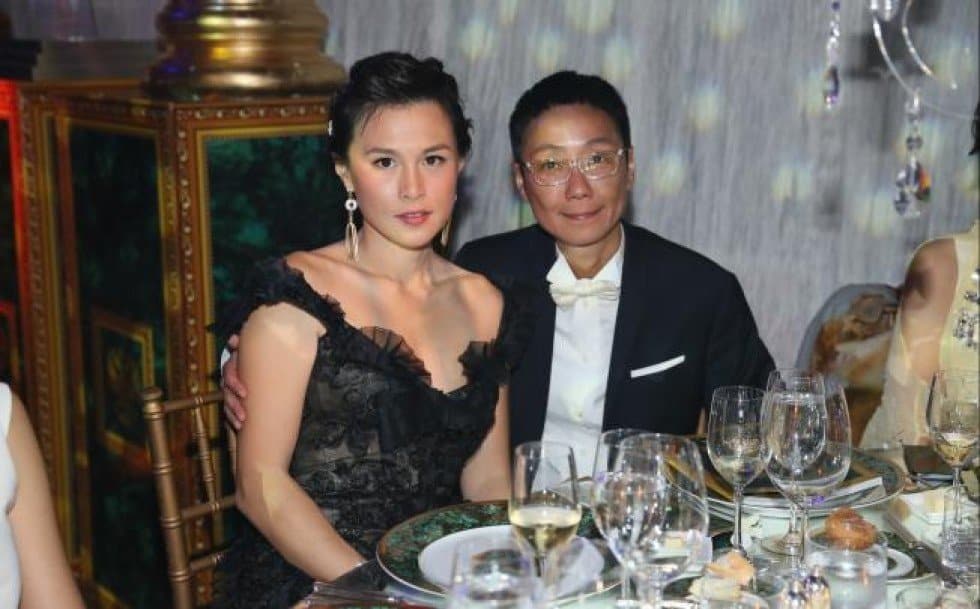 A couple of years later, Gigi wrote an open letter to her father. The letter, which was published in South China Morning Post, read:

I thought the timing was right for us to have a candid conversation.

You are one of the most mentally astute, energetic yet well-mannered and hard-working people this humble earth has ever known.

Your confidence, quick wit, and charisma brightens any room you enter.

I love you very much, and I think I can speak for my brothers also, that we have the utmost respect for you as a father and role model in business.

I am sorry that people have been saying insensitive things about you lately. The truth is, they don’t understand that I will always forgive you for thinking the way you do, because I know you think you are acting in my best interests. And we both don’t care if anybody else understands.

As your daughter, I would want nothing more than to make you happy. But in terms of relationships, your expectations of me and the reality of who I am, are not coherent.

I am responsible for some of this misplaced expectation, because I must have misled you to hope there were other options for me. You know I’ve had male lovers in the past, and I’ve had happy, albeit short-lived, relationships. I found myself temporarily happy, buoyed by the freshness, the attention, the interest, of someone physically stronger than myself.

But it was always short-lived, as I quickly lost patience, and felt an indescribable discomfort in their presence. It usually made me frustrated, and I would yearn for my freedom again. I’ve broken a few hearts, hearts of good, honest and loving men, and I’m sorry that it had to be so.

But with Sean, a woman, somehow it was different. I am comfortable and satisfied with my life and completely at ease with her. I know it’s difficult for you to understand how I could feel romantically attracted to a woman; I suppose I can’t really explain it either. It just happens, peacefully and gently, and after so many years, we still love each other very much.

My regret is that you have no idea how happy I am with my life, and there are aspects of my life that you don’t share. I suppose we don’t need each other’s approval for our romantic relationships, and I am sure your relationships are really fantastic too.

However, I do love my partner Sean, who does a good job of looking after me, ensuring I am fed, bathed and warm enough every day, and generally cheering me up to be a happy, jolly girl. She is a large part of my life, and I am a better person because of her.

Now, I’m not asking you to be best of friends; however, it would mean the world to me if you could just not be so terrified of her, and treat her like a normal, dignified human being.

I understand it is difficult for you to understand, let alone accept this truth.

I’ve spent a lot of time figuring out who I am, what is important in my life, who I love and how best to live life, as an expression of all these questions. I am proud of my life, and I would not choose to live it any other way (except also figuring out how to be gentler on the planet).

I’m sorry to mislead you to think I was only in a lesbian relationship because there was a shortage of good, suitable men in Hong Kong.

There are plenty of good men, they are just not for me.

Patiently yours,
Your daughter, Gigi.

Gigi sent a poignant and powerful message to her father. However, we could not find any response from Cecil.

We believe that love cannot be forced and cannot be bought and that we have the right to love whoever we choose to love. We just hope that any conflict between father and daughter will be resolved.