An evolutionary biologist named Neil Shubin has speculated that the preauricular sinus could be an “evolutionary remnant of fish gills.” However, this theory hasn’t been scientifically validated.

According to data from the US National Library of Medicine, the congenital disorder was first reported in 1864. The hole manifests during the early stages of fetal development. It’s also hereditary.

Online health resource Medscape explains, “These tiny holes in the ear are located near the front of the ear and mark the entrance to a sinus tract that may travel under the skin near the ear cartilage.”

While the preauricular sinus itself is harmless, it could get infected.

Checking for a preauricular sinus is part of newborn assessment. 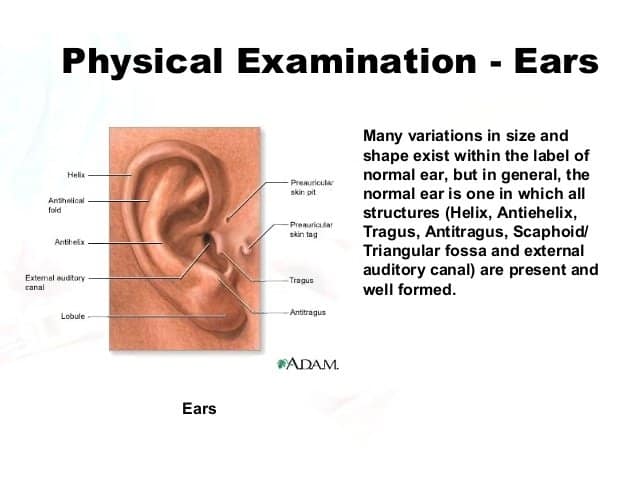 A feature by the Children’s Hospital of Philadelphia points out, “The main problem with preauricular pits is that they can lead to benign cysts or infections. These include small pus-filled masses known as abscesses.”

Doctors would recommend that the people who get repeated infections undergo minor surgery for the complete removal of the preauricular sinus.

Antibiotics are prescribed for mild infections, surgery for chronic ones. 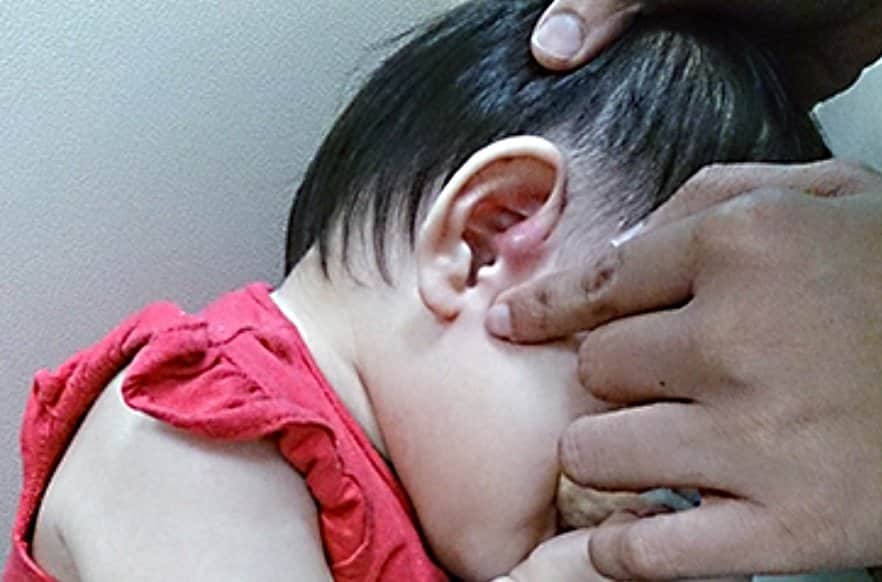 However, for the most part, having a preauricular sinus poses no chronic problems. In that case, it can just be left alone.

Anyway, there aren’t that many people who have a preauricular sinus. Studies show, though, that the condition is most common among those of African or Asian descent.

The holes are often on the ear’s external part, but a few are inward. 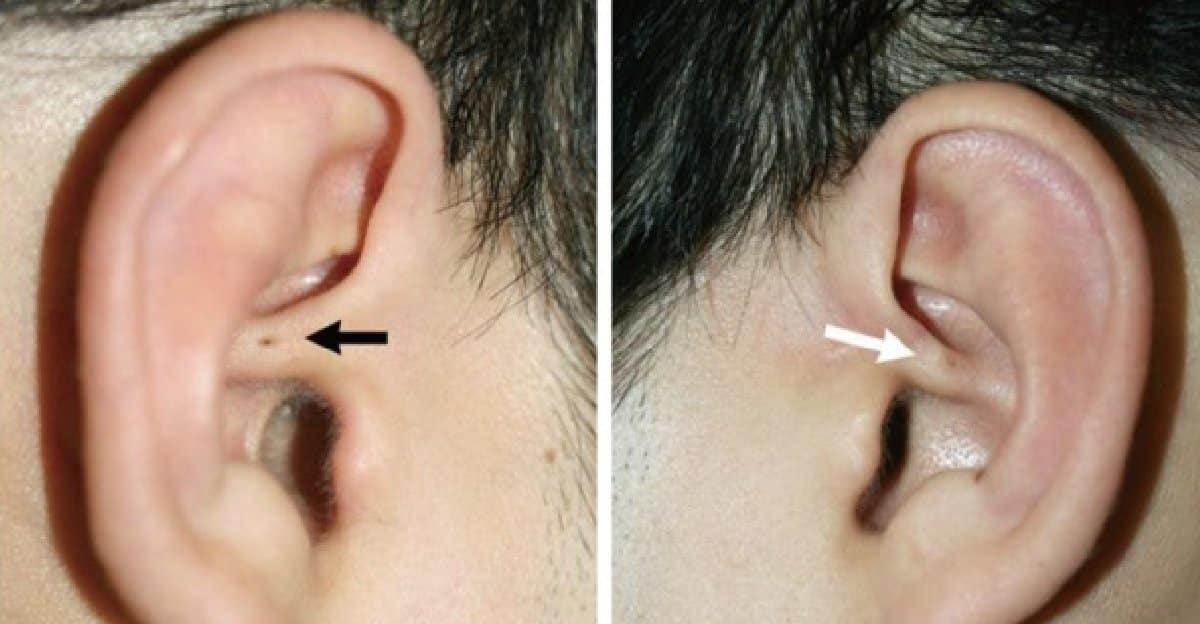 By contrast, as indicated in the study, only 0.9 percent of people in the UK have a preauricular sinus. The statistics go even lower in the US, where just 0.1 percent of the population have it.