Although manufacturers are doing their best to make modern vehicles safer, it is a sad fact that accidents still continues to happen, leading to injuries and deaths of many each year.

Unfortunately, studies tell us that one of the most common reasons for road accidents is that many people are using their cellphones while driving.

With this in mind, the Australian government came up with a new road safety initiative to remind how accidents are real and how fragile the human body can be. For this project, Victoria’s Transport Accident Commission collaborated with Patricia Piccinini, a sculptor from Melbourne, to “create” a human that can survive a car crash – this sculpture named Graham. 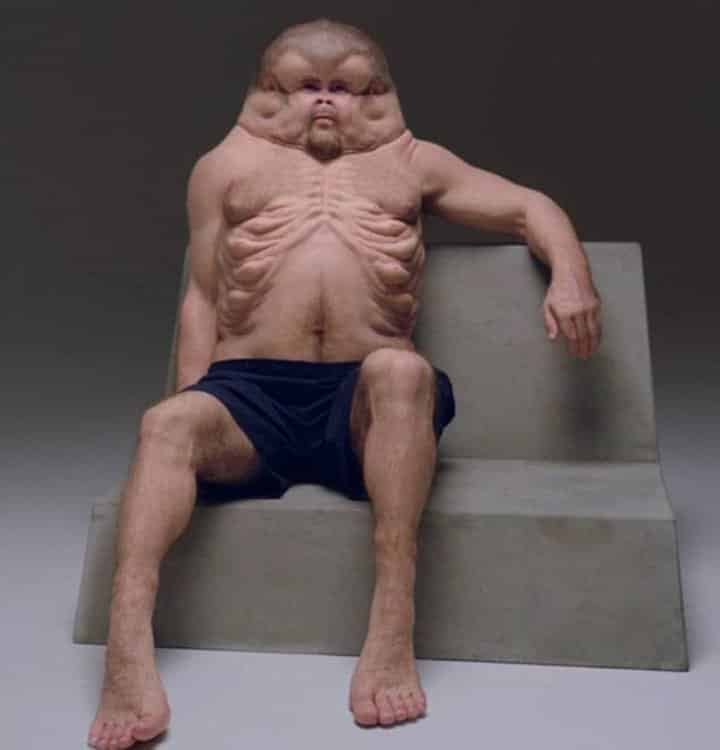 According to Christian Kenfield, a trauma surgeon, humans aren’t good at surviving trauma. And so Graham was built without any necks at all to avoid neck breaking plus he was given a fat-filled face to protect his ears and nose. He likewise has extra nipples between each rib to serve as airbags. Of course, he also has very thick skin.

Graham has very unrealistic body proportions which, according to TAC, is needed to survive a car crash. 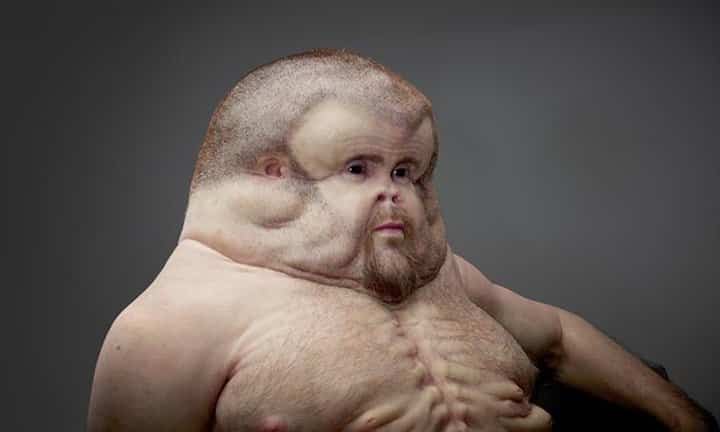 Looking at his overall features, some would likely notice that Graham has rabbit-like feet. This was intentional so as to help him jump over oncoming vehicles should an accident occur.

Graham has a fatty face and ribs filled with nipples. 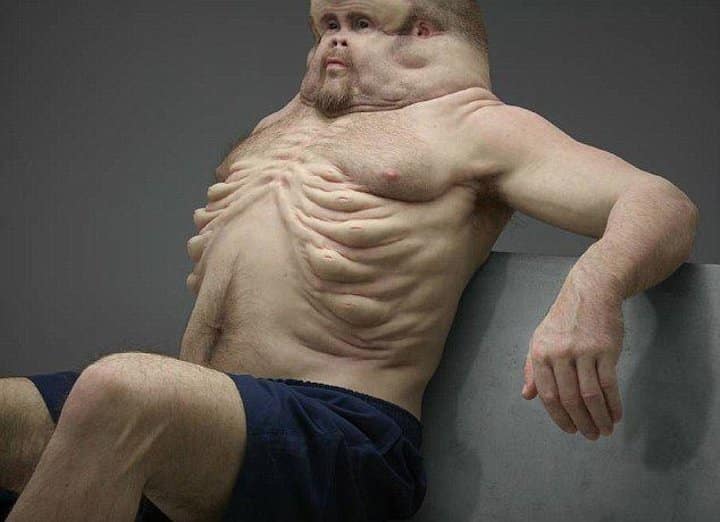 He also has rabbit-like feet, among others. 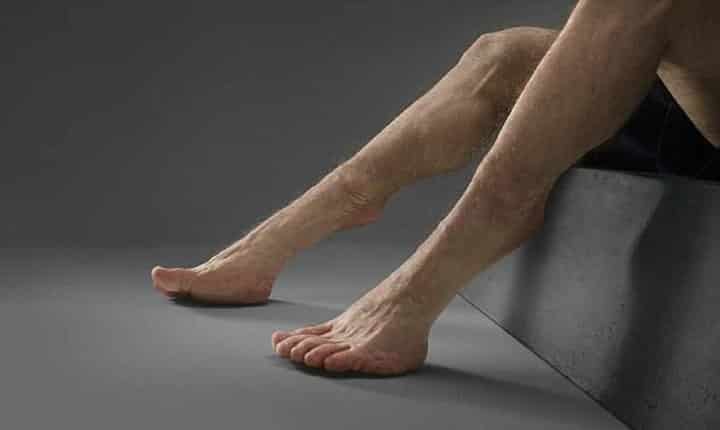 Given Graham’s unrealistic anatomy and proportions, it should be easy for people to see that the human body as it is is really not designed to withstand car crashes – and so we should all be extremely cautious whenever we hit the road.

“The most significant part of body for injury is the head. So as the head stops the brain actually keeps moving forward, smashing against the front part of the skull and then bouncing backwards and getting an injury on the back of the head as well.”

“In the modern world we’re subjecting ourselves to much higher speeds, and the body just doesn’t have the physiology to absorb the energy when things go wrong.

“A crash is about managing energy so when we’re moving along the road we have energy.

“When we suddenly stop the car because we’re in a crash that energy has to be absorbed by the car and by the driver.”

Watch the video below for further explanation: