Most, if not all, people don’t bother to think about the color of their passport when they travel. But passport colors actually stand for something, and each country has its reason for choosing either red, blue, green, or black.

Below, we explain what these passport colors actually mean. These tidbits make for great conversation starters, too, whenever you find yourself stuck at the airport. 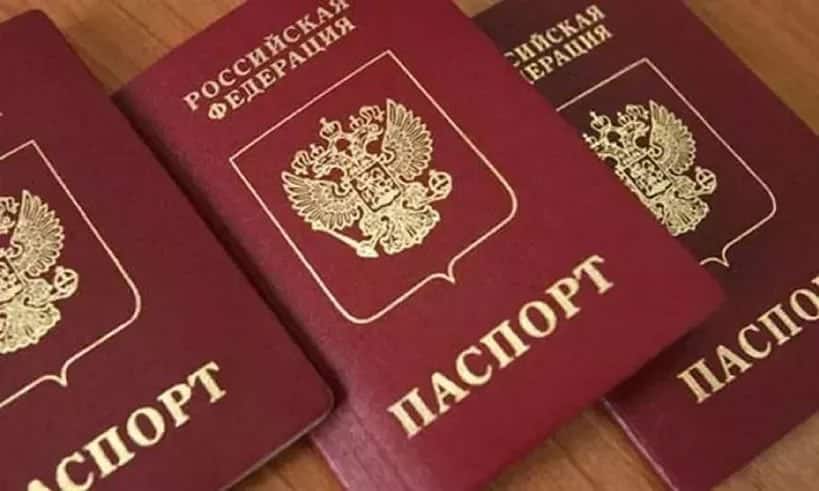 Red is the most common color for passport covers. Red passports are usually chosen by nations with a past or present communist system. People from Serbia, Russia, Latvia, Slovenia, Poland, China, Romania, and Georgia have red passports. Other countries have passport covers in burgundy or other shades of red, including member countries of the European Union (except Croatia) and the Andean Community of Nations (Bolivia, Colombia, Ecuador, and Peru). Nations interested in joining the EU, like Turkey, Macedonia, and Albania, switched to red passport covers a few years ago. 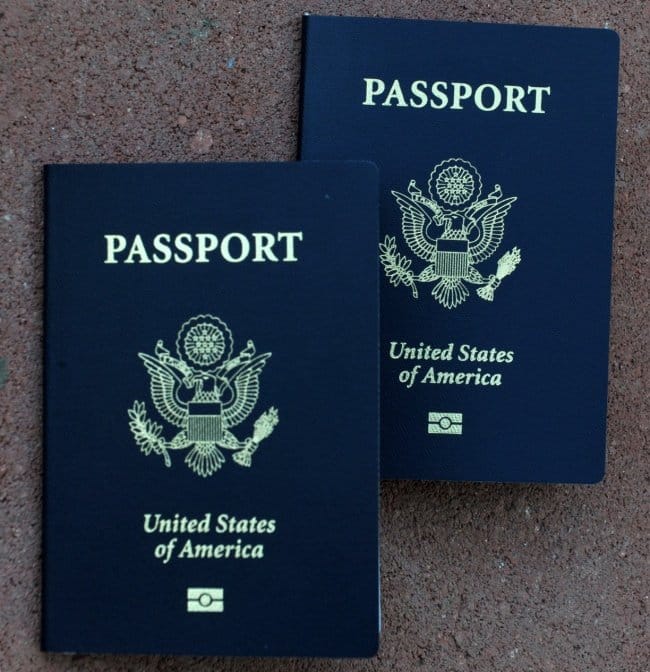 Blue, which symbolizes the “new world,” is the next most common passport color. US passports were changed to blue in 1976. Meanwhile, 15 Caribbean countries at present have blue passports. Within the block of South American countries, including Brazil, Argentina, and Paraguay, a blue passport signifies their connection with the Mercosur trade union. 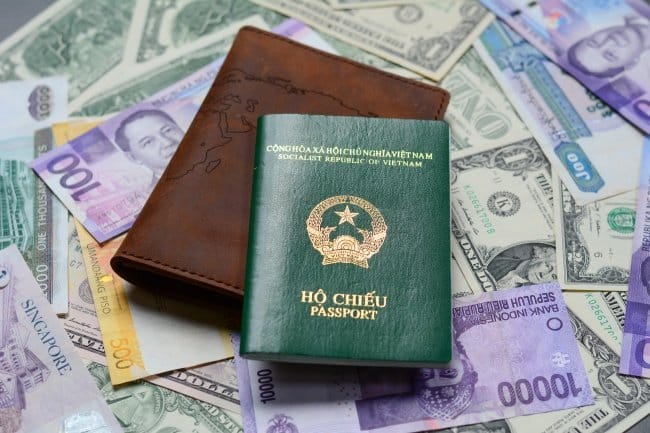 Most Muslim countries, including Morocco, Pakistan, and Saudi Arabia, have green passport covers. Green is the favorite color of the Prophet Muhammad, and it’s also a symbol of nature and life. Several West African countries, like Nigeria, Niger, Burkina Faso, the Ivory Coast, and Senegal, have travel documents in different shades of green. But in their case, green stands for their membership in the Economic Community of West African States (ECOWAS). 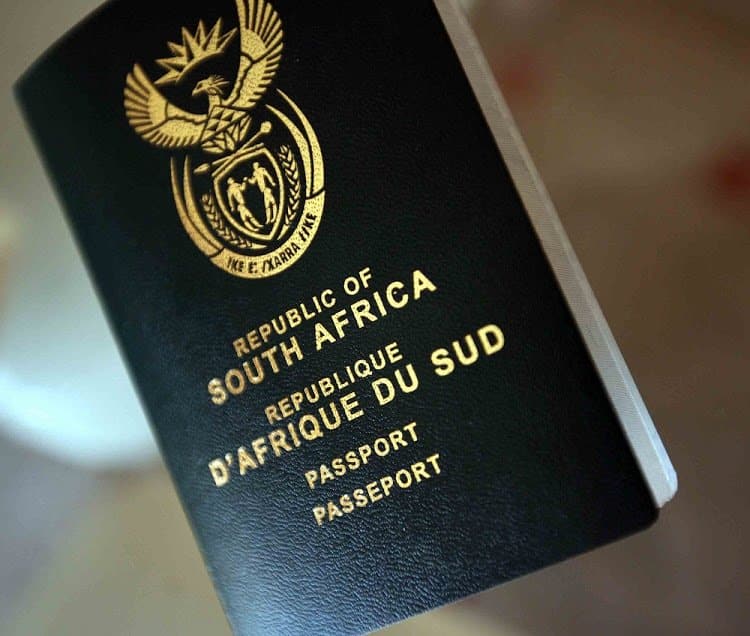 Black passport covers are the rarest and can be found in some African countries, including Angola, Chad, Congo, Botswana, Zambia, Burundi, Gabon, and Malawi. New Zealand citizens also possess black passports because, believe it or not, black is their national color.

This map shows the passport colors used by different countries. 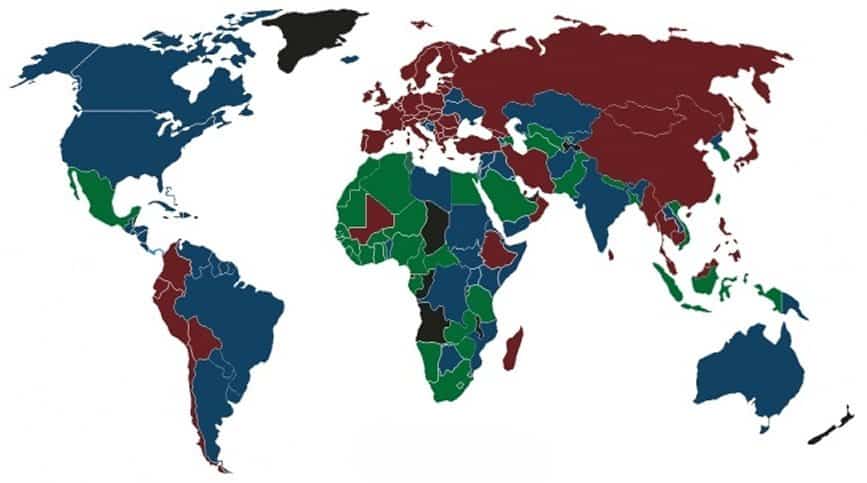