It is always disturbing to hear about babies passing away and this has to be one of the most “heart-wrenching” stories, as described by a coroner. According to reports, 5-month-old Summer Chambers died because of starvation after her parents died of drug overdose.

The baby died in her bassinet in their home in Kernville, Pennsylvania. Authorities estimate that she passed away about four or five days after her parents, Jason Chambers and Chelsea Cardaro, also died.

She shared a photo of her with 27-year-old Jason and captioned it “The one and only my love of my life.” 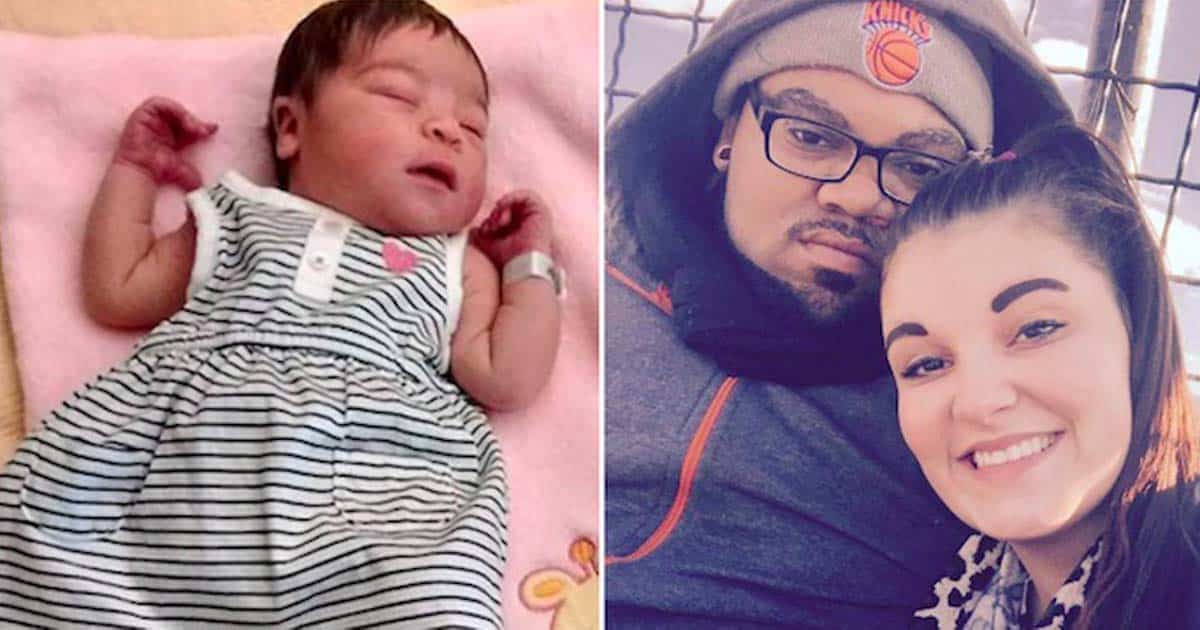 Autopsy and toxicology reports later indicated that the baby died due to dehydration and starvation. 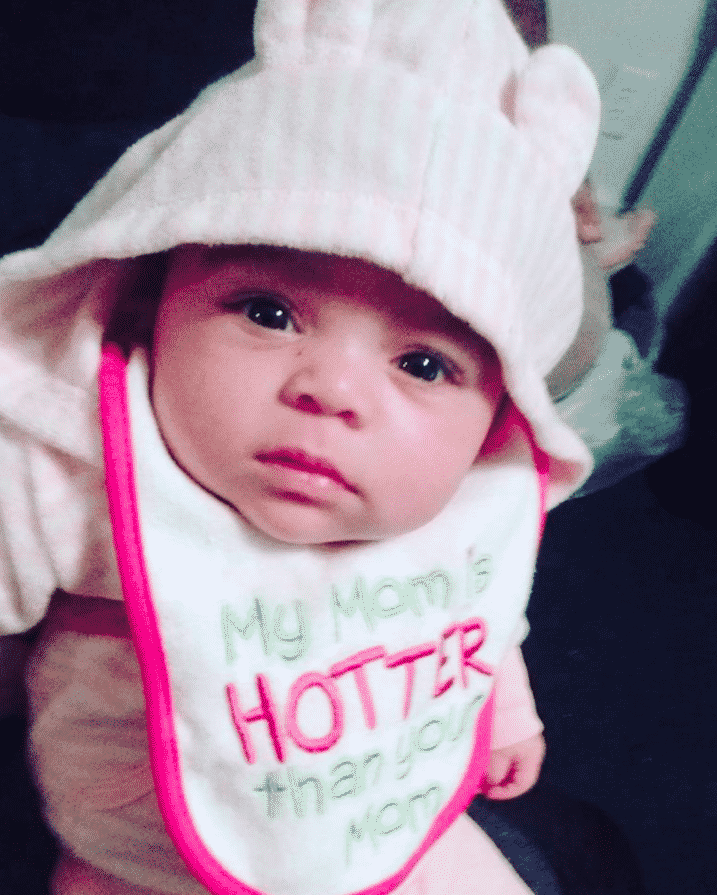 Jason’s body was found in the living room while Chelsea was in the bathroom and baby Summer was in her bassinet. 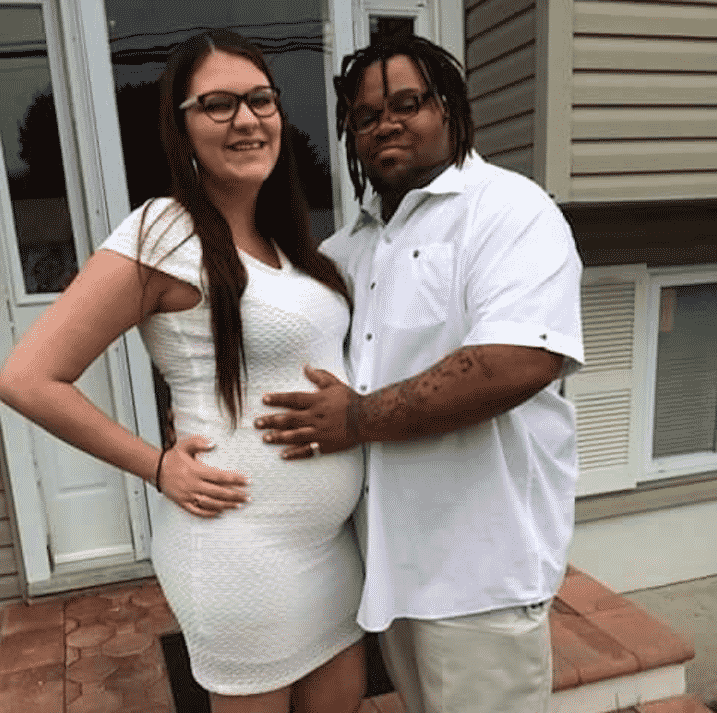 Jason took 2 1/2 times the lethal range while Chelsea went as far as taking 4. The cops are now trying to find out how the couple got access to fentanyl.

Meanwhile, heroin and drug paraphernalia were also recovered from their home.