A netizen recently explained why kids these days can’t deal with failures and challenges once they grow up and it’s simple – parents are to be blamed. Parents, although they want nothing but only the happiness of their children, mostly go out of their way just to give that happiness. They may believe it’s done out of good intention but it’s actually doing more harm than good to kids.

A few weeks ago, I had attended a birthday party of my daughter’s friend. There they played a game, the age old ‘Passing the parcel’, however, what was different was the way it was played. The child who was caught with the parcel when the music stopped was asked to leave the circle, but with that parcel as the gift, and then a new parcel was introduced. The game continued till every child got a gift. I asked the mother what was wrong with the earlier version, the version we had all grown up with.

She said – “I do not like kids to be disappointed. See, here every child is happy as he or she gets to take a gift home.”

Parents don’t want their kids to be disappointed. 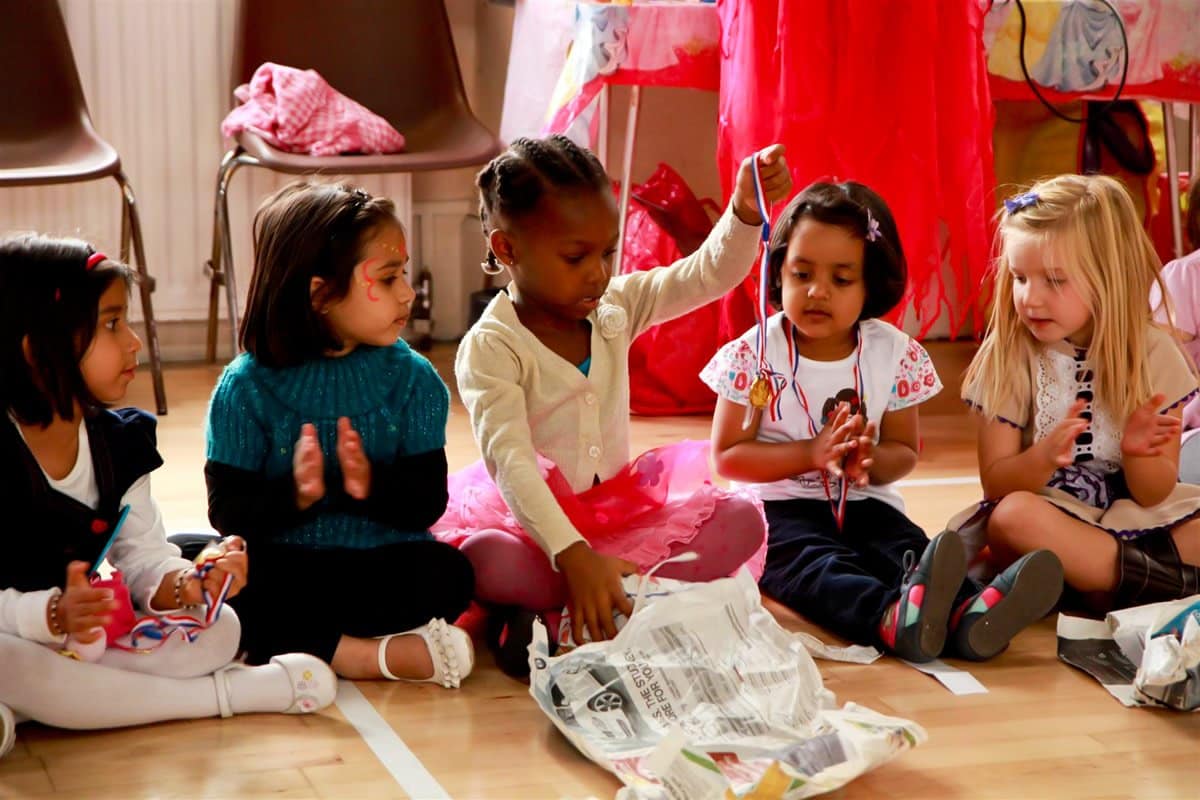 In another instance, I was in the park with my daughter. She was playing lock and key with her friends. Now, one of her friends fell down. Her mother, who was on the other side of the park ran to his son, all confused and upset. She scooped her son in her lap and started inquiring – “Are you hurt? Let me see! Do no cry! Shush, mama is here.”

The child, had a scraped knee, who was perfectly OK till then, started crying earnestly.

Parents these days rush to comfort their kids who skinned their knees. 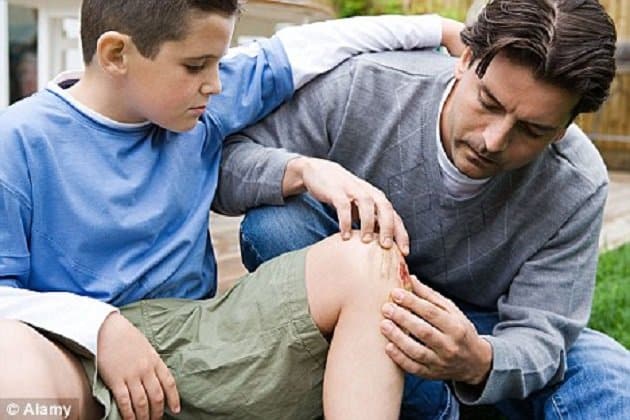 I was at a friend’s home for lunch. Her 5-year old daughter refused to eat what was cooked for lunch. My friends felt so guilty that her daughter would go hungry, that she cooked up her favourite pasta immediately. According to her, it was not the first time this had happened.

At the School Sports Day, there are no races, no competition. No first, second or runner ups. Because, everyone is equal, there should be no competition between the kids.

Kids today have a room full of toys and games. Some they ask, some they do not. But, they still get them.

Everything in excess is the new mantra of life.

Our parents taught us self-reliance, while we hover around our children and want to protect them at all costs. We like to hold our babies closer to the protection of the nest. We go out of our way and rustle up something when they don’t eat what’s cooked at home for everyone else, because we don’t them to sleep hungry. Instead of letting them play outside, we organize activities for them. We do their homework and their assignments. We even resolve their conflicts for them.

It makes me wonder, what will happen to these kids when they grow up?

Will they get a gift everytime they fail? Will they be able to handle disappointment? A child who has never been denied anything, how will he cope with rejections? There are a growing number of cases when kids run away from home or commit suicide because they are not able to deal with low marks in examinations or when they fail to secure an admission in an institution of their choice.

Will their parents keep them hidden in their bosom all their life? Our mothers never ran after us, a scraped knee was just that. She would ask us to wash it with some water and then forget about it. But, there was no drama that followed.

Falling and hurting was a part of daily life for us. We cycled, climbed up trees and jumped from the stairs. Today, kids travel in elevators and escalators (because they might fall down the stairs and get themselves hurt). Earlier, kids walked and cycled. I hardly see kids walking nowadays, unless it’s for a kids’ marathon and they are required to pose for selfies with their cool mommies.

Will they shy away from competition or be able to survive it? OK, so we can accompany our kids till the college gate and sit in the waiting area while they appear for a job interview.

A child who is never used to losing – how will he survive in the big bad world?

We are raising our kids to be adult babies.

So what should we do? 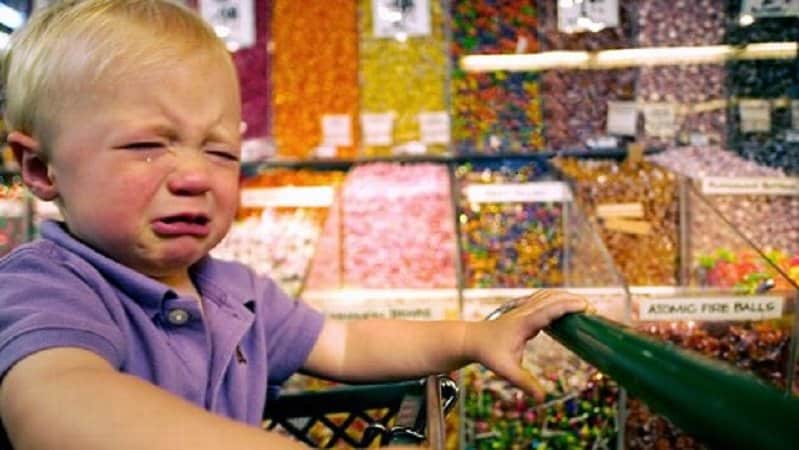 Stop telling our children that they are special all the time. They are not, at least not always. So reserve the praises for the times when they actually deserve.

Stop going out of the way to create happiness in their life. The life is a mix of joys and sorrows, and it is for a reason. We have no right to interfere with the nature. So let’s stop pretending that everything is all right when it’s not. Let the kids have their fair share of disappointments at an early age. It’s better to fall at 10, than at 40!!

What do you think about this article? Let us know your thoughts in the comments section below.